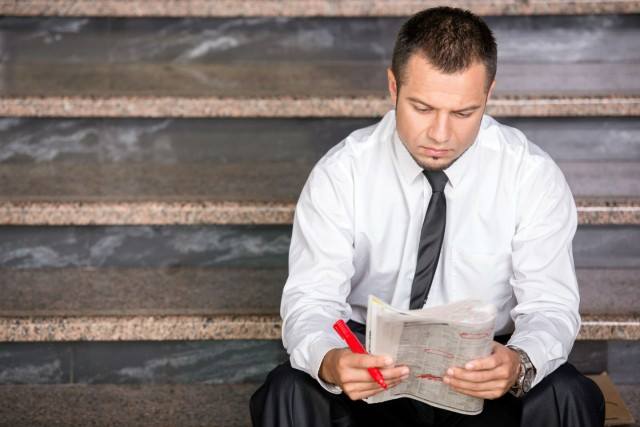 In the first quarter of this year, the workforce in Bosnia and Herzegovina consisted of 1.388 million people, of which 1.157 million (83.3 percent) were employed and 231 thousand (16.7 percent) unemployed.

According to the data obtained through the Labor Force Survey conducted in the first quarter, ie in the period January-March this year, the number of employed persons decreased by 1.9 percent, and the number of unemployed increased by 2.2 percent compared to the previous quarter, shows the data from the research of the BiH Agency for Statistics.

The number of persons outside the labor force in the first quarter amounted to 1.499 million and did not change compared to the previous quarter.

Data on registered unemployment, which stood at 30.7 percent in March, differ from the survey rate reached by a survey of a representative sample.

Verdict against Chetnik Movement in BiH has been revoked
Next Article 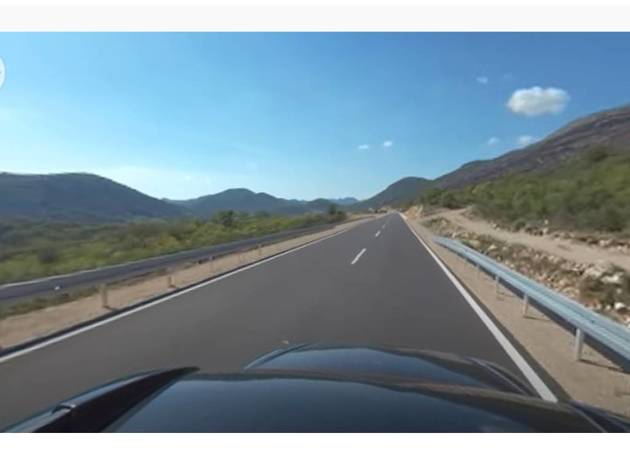