Although all residents of the Canton Sarajevo (CS) can be vaccinated against the coronavirus in Zetra without prior notice, yesterday morning journalists did not record anything more than medical workers who were patiently waiting for the citizens.

The empty plateau of the Zetra Olympic Hall, a 50-meter-long awning that has no one to protect from the sun, and some citizens of CS who decided to receive the first or second dose of the vaccine is all that photojournalist could see yesterday morning around 10 a.m.

Haris Vranic, the Minister of Health of the CS, is evidently disappointed with the poor response of the citizens, and he presented one idea.

“It is frivolity and irresponsibility towards oneself and others. When there were no vaccines, they attacked, and now when the vaccines are here – they do not want to be vaccinated. No one was born who pleased the people. I believe that all companies, all legal entities should send their employees in an organized manner. I don’t see any other possibilities since the appeals obviously don’t help, ” told Vranic.

As of July 31st, as part of the “Open Day”, all citizens of the CSover the age of 18 have access to vaccination, without prior notice. The authorities emphasized that this organization of vaccination will last until the available AstraZeneca vaccines are used up.

So far, 2.214.610 vaccines against coronavirus have arrived in Bosnia and Herzegovina (BiH), and it is assumed that more than 70.000 of our citizens have been vaccinated in Serbia, of which a large number are residents of Sarajevo.

Finally, the reason for the poor response of citizens can be found primarily in the lack of vaccines during the first half of the year, which is why our citizens had to go to Serbia or Croatia, Klix.ba writes. 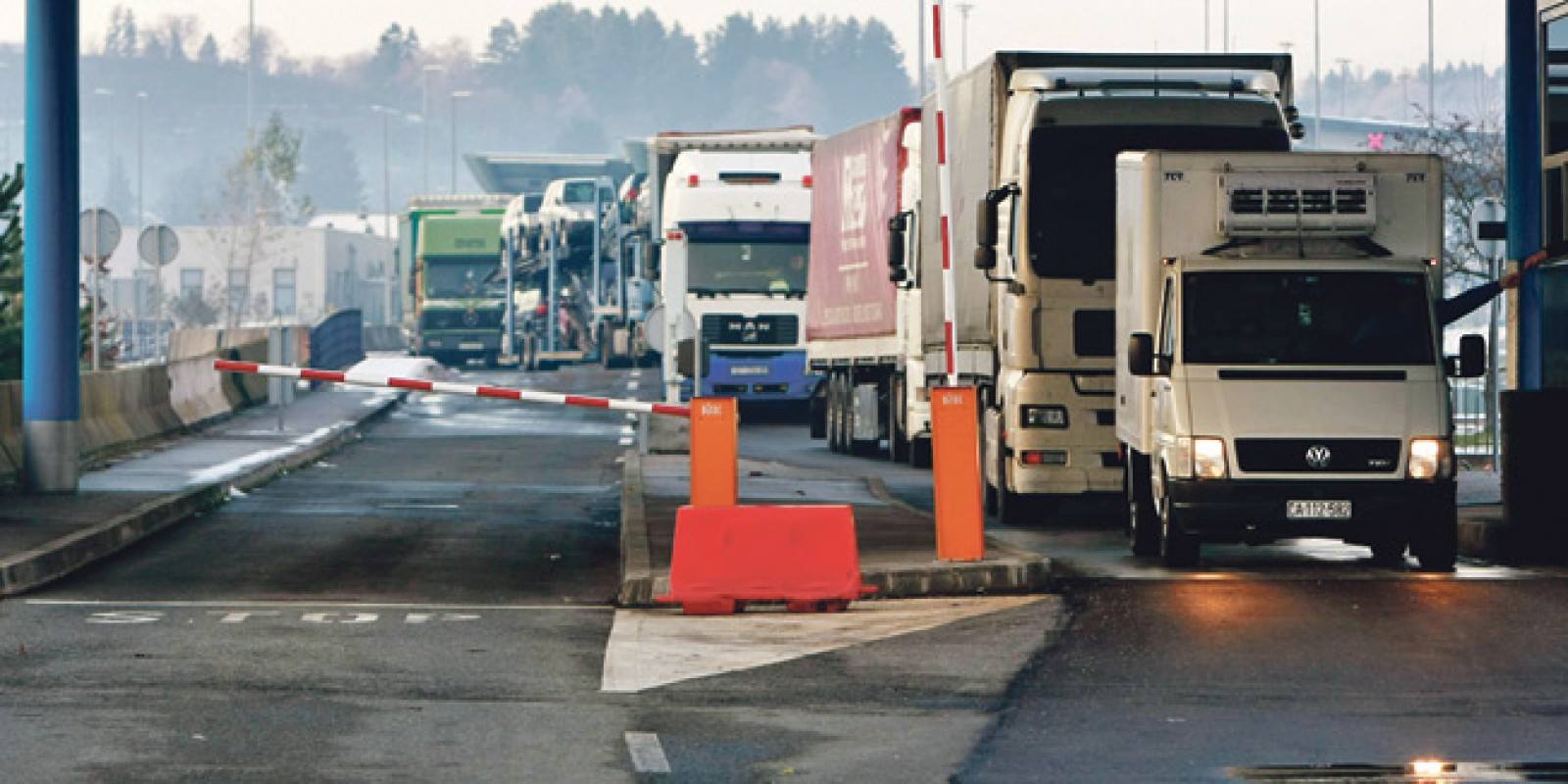 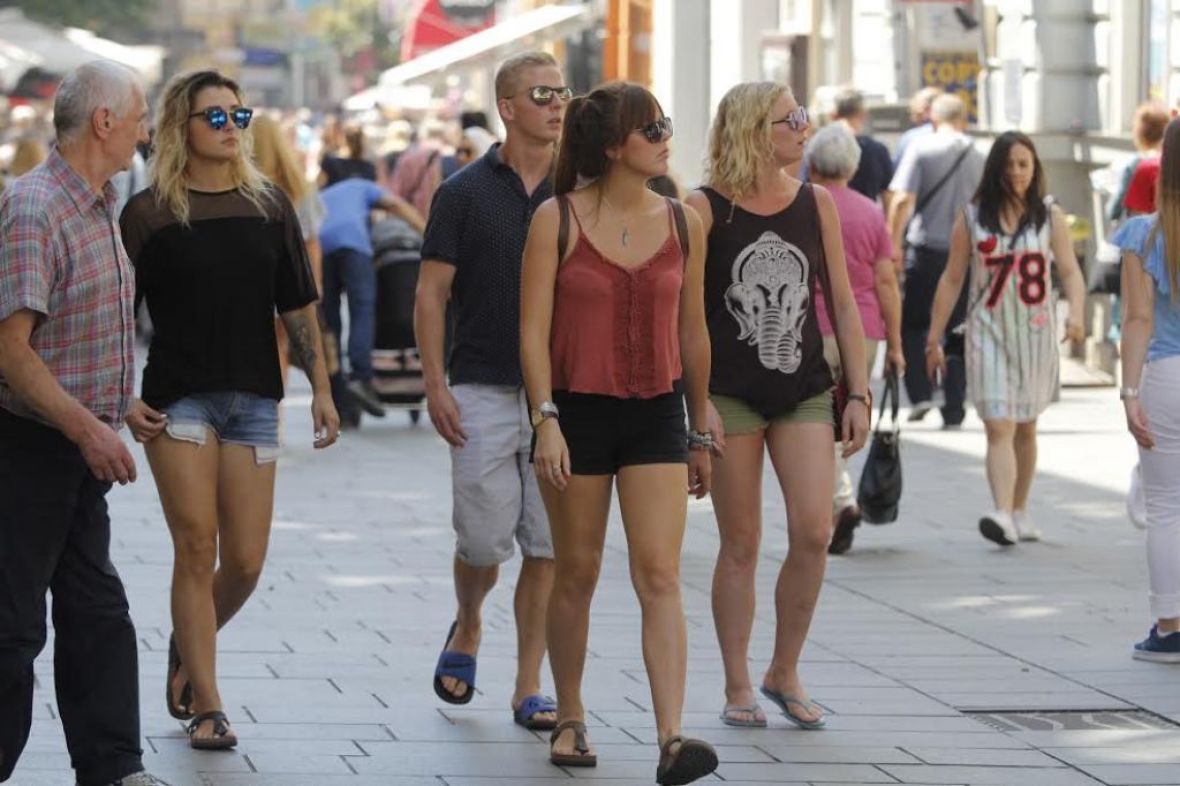