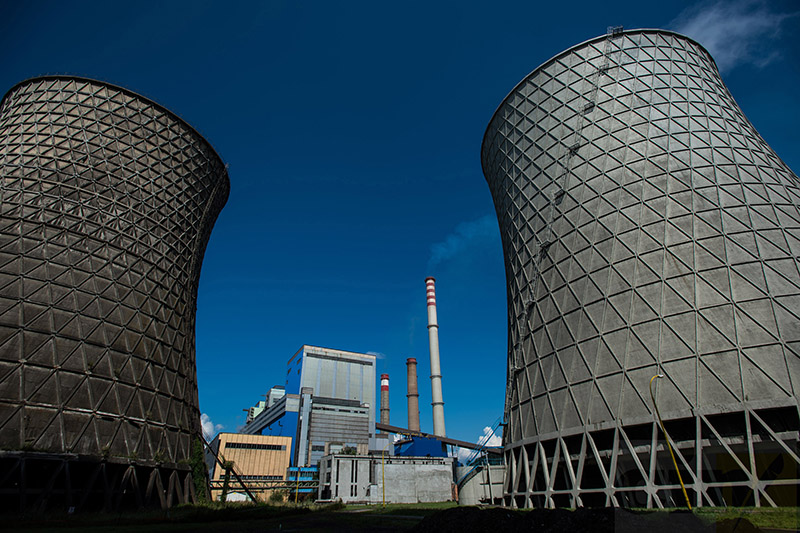 The decision of the Parliament of the Federation of Bosnia and Herzegovina (FBiH) is still awaited on what will happen to the multi-million dollar construction project of Block 7 of the Thermal Power Plant in Tuzla. Its construction was abandoned two years ago by the American “General Electric” subcontractor, because it relates to coal mining.

The executor of the works, a consortium of Chinese state-owned companies, remained in the game regarding the construction of this new block in the Thermal Power Plant located in the territory of the FBiH.

From the initial 760 million BAM (380 million euros), the value of the new block in the Tuzla Thermal Power Plant has grown to almost 1.4 billion convertible marks (700 million euros) over the past ten years.

The client of the works is Elektroprivreda BiH, one of the public companies in BiH for the production and distribution of electricity.

The deal was concluded in 2014, when it was also agreed that the subcontractor would be the American company “General Electric”.

The Chinese, however, said they could not respect the original contract, given that the American company had withdrawn from the project.

After that, the Federal Government asked Elektroprivreda BiH to terminate the contract. The final word will be given by the Parliament of the FBiH, which as a legislative institution decides on this project.

Elektroprivreda BiH claims that the construction project of block 7 has not yet failed, although the Chinese consortium announced that it will not be able to fulfill the obligations from the signed contract.

Meanwhile, in a statement, the consortium consisting of the companies “China Gezhouba Group Company,” “Guandong Electrical Power Design Institute” and China Energy Engineering Group claim that despite the project’s halt caused by the withdrawal of the American company “General Electrics”, they are confident in the perspective of Block 7 and the ability to fulfill their obligations, with a new subcontractor.

In December 2020, the European Energy Community imposed sanctions on BiH due to the Block 7 project.

In November 2020, BiH signed the Declaration on the Green Agenda for the Western Balkans, which obliges the countries of the region to increase their share in renewable energy sources and gradually abolish subsidies for coal, Radio Slobodna Evropa writes. 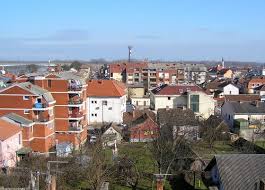 Production in Orasje: Despite ideal Conditions, People are leaving
Next Article 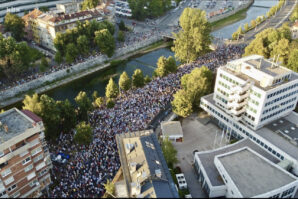