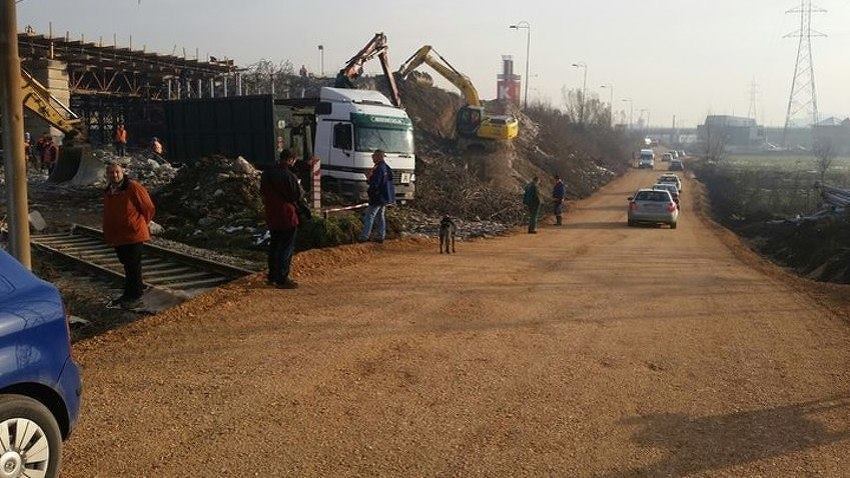 Prime Minister of Canton Sarajevo (CS) Elmedin Konakovic, Minister of Transportation of CS Mujo Fiso and Mayor of the Municipality Novi Grad Sarajevo Semir Efendic visited the construction site of  “transversal A” which will connect the International Airport Sarajevo with the city center.

After the visit, Mayor Efendic said that 60 % of all works on “transversal A” are completed and that the road, according to the contractor, should be opened to traffic in July.

He specified that the value of works amounts to 5.8 million BAM, and it is funded by Canton Sarajevo and the Municipality of Novi Grad through the Road Directorate of CS.

Efendic said that “transversal A” will be one of the widest roads in Sarajevo and that this is very important because of the first impression on the city for those who are coming from the airport.

Prime Minister Konakovic said that construction of the section is running at a satisfactory pace, which is important from both economical and terms of relieving the existing transport infrastructure.

Fiso emphasized that he is very satisfied with work that have been done so far and he hopes that citizens will be satisfied when the road is completed and opened to traffic.

Contractor on “transversal A” is Euro-Asfalt. 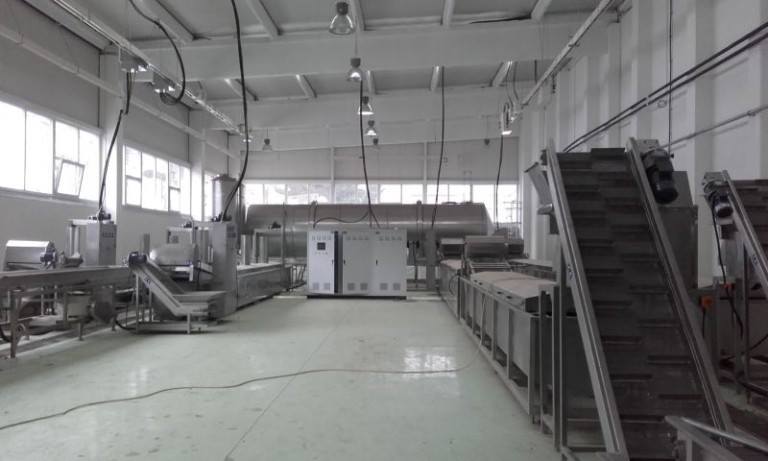 Trial Production of Fries to start in Srebrenica?
Next Article 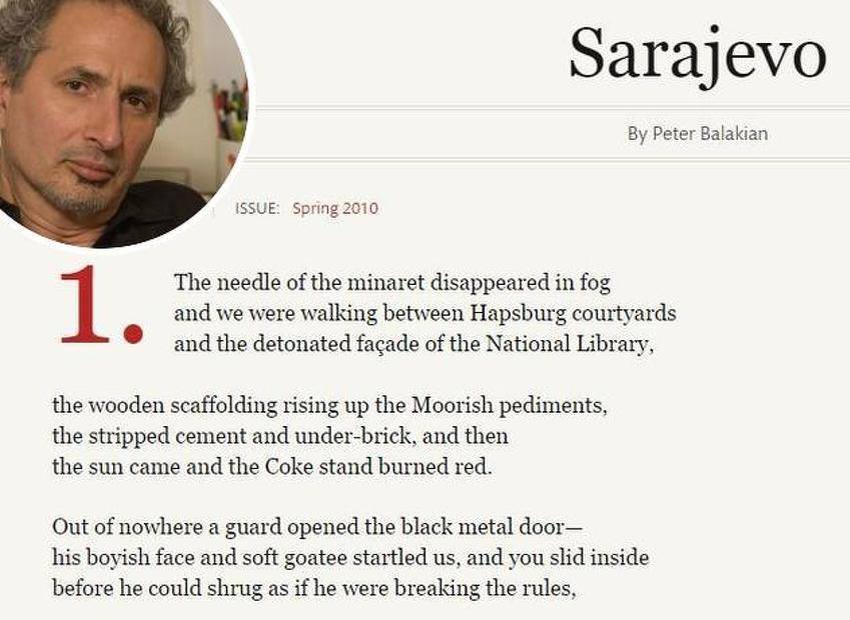