The European Commission fully supported this process, with the support of the Regional Cooperation Council (RCC) and the help of the Body of European Regulators for Electronic Communications (BEREC)

The Declaration outlines several measures that the signatories have committed to, including considering the introduction of retail tariff plans and lower-cost roaming options, entering into commercial negotiations with other signatories to reach an agreement to meet the goals of the Declaration, improving the user experience and more.

“It is planned that the path to the upper limit of the retail price will be agreed upon and announced by May 1, 2023,” said the EU Delegation in Bosnia and Herzegovina.

However, they emphasize that this initiative is implemented voluntarily by the telecommunications operators who signed the Declaration. Other operators are also invited to join it because a larger number of participating operators will bring greater benefits to citizens and businesses.

“Making telecommunications services accessible and affordable is of essential importance for the digital transition, which is at the top of the EU Agenda for connectivity,” announced the EU Delegation.

The EU Delegation told FENA that the economies of the Western Balkans are expected to implement all these reforms by the end of 2023 at the latest.

The Secretary General of the Regional Cooperation Council (RCC), Majlinda Bregu, told FENA that after more than a year of work and consultations, which included the persistent engagement of telecom operators from the EU and the region, the strong support of the European Commission and the RCC, as well as of the authorities from the region, this declaration was signed and enabled the reduction of roaming data transfer prices between the EU and the Western Balkans starting from October 1, 2023. 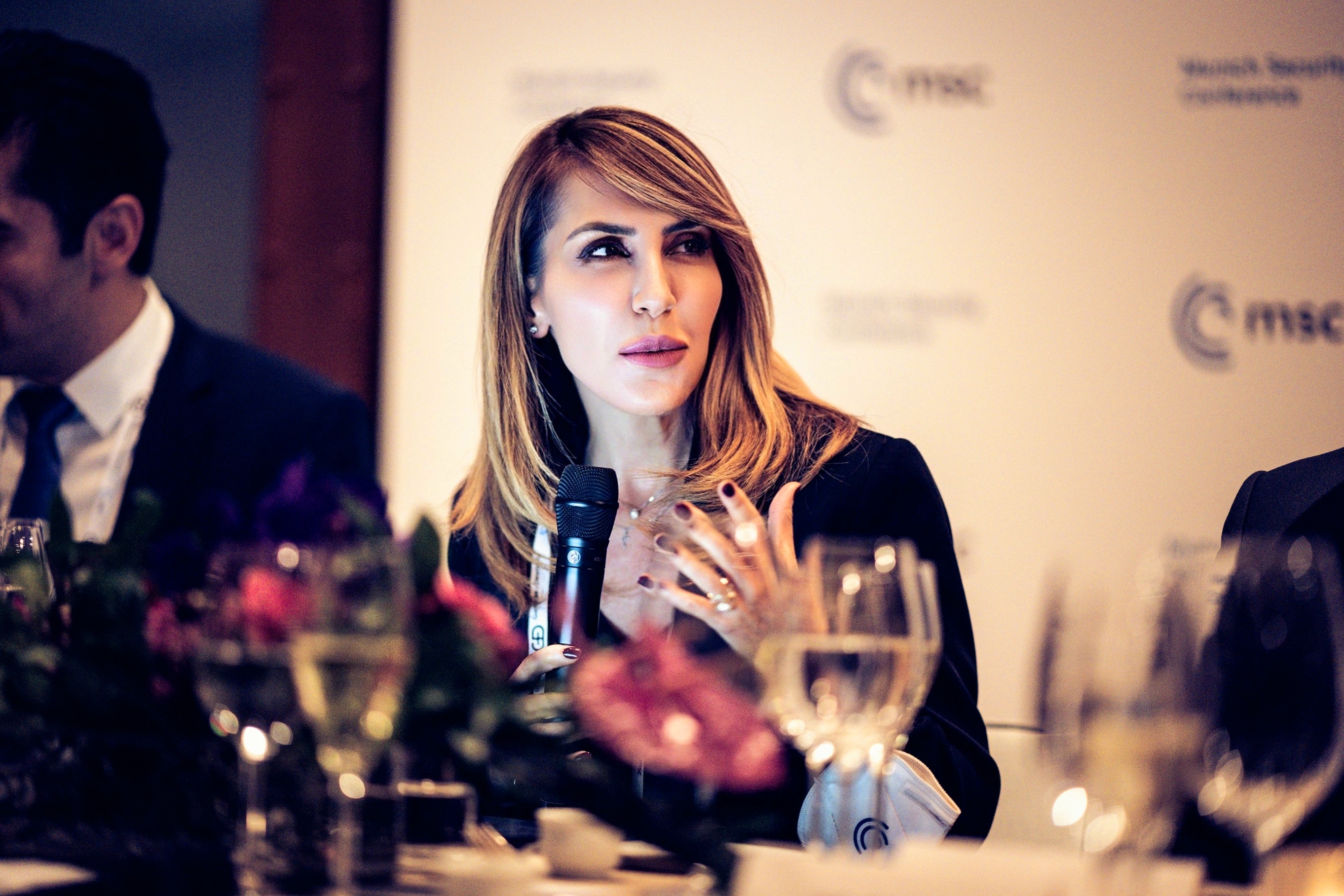 “This means that every telecom operator from the Western Balkans and the EU that is a signatory to the Declaration will consider the introduction of retail tariff plans and options with lower data transfer prices for its users while roaming in the mobile networks of other signatories, with the first significant reduction in data transfer prices in roaming from October 1, 2023,” she clarified.

In a practical sense, the benefits are multiple, added Bregu. This will reduce roaming costs for citizens of the Western Balkans who travel to the EU and vice versa, as well as entrepreneurs’ operating costs, and will encourage business outside their home borders.

Bregu says that it was not easy to achieve this success, which she is proud of because all negotiating skills were needed, strong and unequivocal support from the European Commission (Directorate-General for Neighborhood and Enlargement Negotiations and Directorate-General for Communication Networks, Content and Technologies), the cooperation of operators, but also the political will of all governments from the Western Balkans, and regional collaboration eventually brought results. The same applies to roaming between the Western Balkans and the EU, Fena reports. 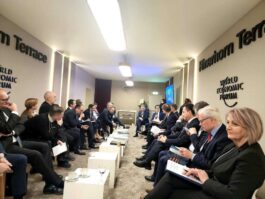