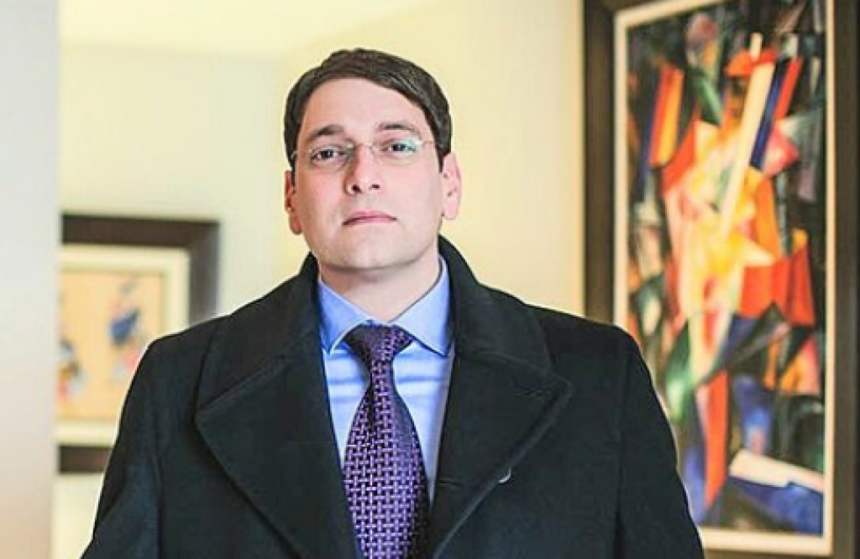 An Israeli businessman took over and revived the former ”Aluminij”, one of the most famous companies in Bosnia and Herzegovina (BiH).

In a year when a large number of people leave BiH where they take their knowledge and capital to some other countries and build their future there, Israeli businessman Amir Gross Kabiri, president of M. T. Abraham Group, is an example of a different, positive story.

He came from the other side of the world to Mostar, to Herzegovina, to BiH. He brought his capital, invests, and helps in the recovery of BiH’s economy and society.

”For most of the last three years we have benefited from strong demand and favorable market conditions, but it was clear that sooner or later our industry would also be affected by global market conditions and the natural and known market cycle. With this, we have prepared ourselves so that we can withstand these times. In such times, when the market is at a low point, the most important thing is to maintain stability and maintain responsible business development and the realization of our strategic plan that goes beyond the temporary slowdown of the market,” he said.

He said that there is no secret to success and that his formula is simple and fundamental.

”I choose people for my team based on their character, they must be dedicated, ready to work 24 hours a day, and understand that our group is not just a workplace, it is a social and financial engine that carries with it a huge responsibility. I have always said that working for me is not for everyone, but only for those who believe in our values and goals. Those who do not meet our criteria and high standards and who do not believe in our goals and values simply will not last long in the organization. I could not achieve such a positive effect without my team, we are one big family,” he added.

Kabiri pointed out that Mostar is an excellent example where members of all religions and nationalities live together, and that he does not see divisions among them.

”The Chamber of Commerce is another step that shows that the State of Israel believes in BiH, which is also my personal belief. During 2023, we will open two more offices, in Sarajevo and Banja Luka. The goal is to attract Israeli investors to come and explore the manifold and great potential that this country possesses. We want to build a bridge based on trust, respect, and mutual interests, which are crucial for every investor, and we have already progressed in negotiations with several mega-companies that will attend the International Trade Fair in Mostar. This is a very positive step that, I am sure, will lead to an influx of investments in BiH in the coming years,” Kabiri stated, Biznis Info reports. 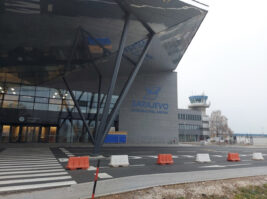