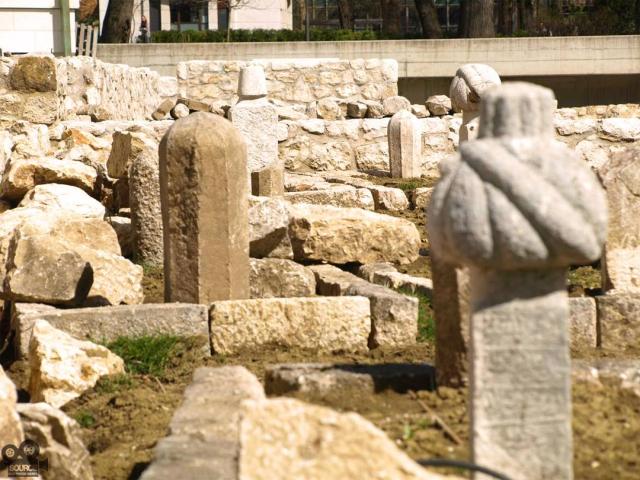 A group of history and political science professors and students from Sarajevo worked on a project to develop a Bosnian-language Wikipedia page. The seemingly simple task turned out to be much more challenging than they expected.

A large number of topics that they initiated or decided to fill were attacked by people who call themselves Wikipedia administrators for the Bosnian language. Even though these were harmless texts, the group had no idea that they had touched on terms or topics that were not approved by the administrators, who deleted all the texts without any sense of scientific dialogue.

However, what has raised doubts among the majority when it comes to abusing the power of the Wikipedia administrators is the persistent denial of the national identity of Bosnia and Herzegovina (BiH) and the emphasis on other national identities for the citizens of BiH.

Some administrators of the Wikipedia in Bosnian language are trying to legitimize the ethnic fragmentation of our country through scientific discourse and increase confusion when it comes to the national identity of the citizens of BiH.

Administrators consciously imposed ethnic terms where national ones were supposed to dominate thus purposely creating identity confusion among readers. All this practice is largely a reflection of the ethnic division and political situation in our country. Besides, one can often find some harmful views of Croatian and Serbian historiography on the issue of Bosnian history, where our past tends to be presented as predominantly “Serbian” or “Croatian”.

Jahja Muhasilovic, historian and political scientist, who followed the Wikipedia project, confirmed that the existing administrators of Wikipedia repeatedly deleted texts that were proven from a scientific point of view, primarily in terms of historiography and terminology.

Historian Sedad Beslija also noted the tendentious abuse of the term nationality by a significant number of artists, writers, politicians, as well as historical figures from the Bosnian national space. The tendentious interventions of the existing administrators undoubtedly prove that the idea of a unique national Bosnian identity on Wikipedia pages is not welcome, but is a victim of the political fragmentation of our country, as well as the hegemonic efforts of the two neighboring countries, which, through popular science discourse, aims to contribute to the spread of already present confusion of our public regarding the national identity.

“Our research has shown that the key person is an administrator who is a mechanical engineer by profession. Moreover, he is in charge of historical articles on the Bosnian-language Wikipedia and cleverly deletes any changes that conflict with his personal principles. If we look at his work history, he once even banned another administrator (which is absurd on Wikipedia as an encyclopedia) because he did not like his article about anything Bosnian, ” historians noted.

When it comes to changes in the articles, he constantly found ways to discredit eminent historians from the scientific community, accusing them of some kind of initiation of the “Bosnian movement” in which “there is room for only one people”.

“However, if we look at his history of changes, we will clearly see the pattern he uses, where he tries to degrade Bosnian identity, where he apparently antagonizes Bosniaks as an ethnic group while trying to neutralize pro-Serb discourse topics such as war crimes and criminals,” it was stated in the analysis.

If we look at what we call “sensitive topics”, articles about war, history, crimes committed, it is clear that you will notice that this administrator, like some others, selectively accepted or rejected amendments by other Wikipedia editors, depending on whether they fit into his narrative.

“It is not easy to fight this kind of monopolization since the false sense of power behind the keyboard is something that rarely any of the existing administrators will give up. It is necessary that as many people as possible who know the matter get involved in the work of Wikipedia in language and contribute to combating this unhealthy and, above all, factually incorrect approach. Wikipedia in the Bosnian language is one of the battlefields in which the Bosnian identity and BiH as a whole state are being systematically attacked,” it was concluded in the analysis, Klix writes. 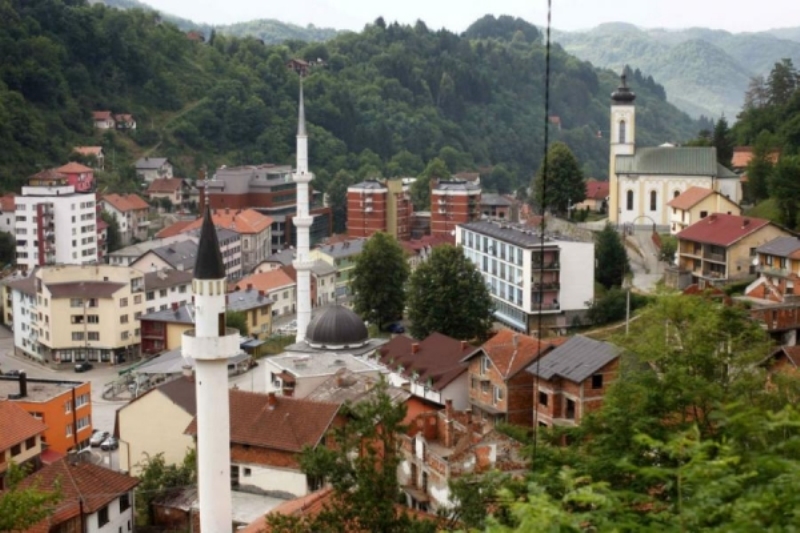 City which tells the History: Fascinating Views of Srebrenica from the Air (video)
Next Article