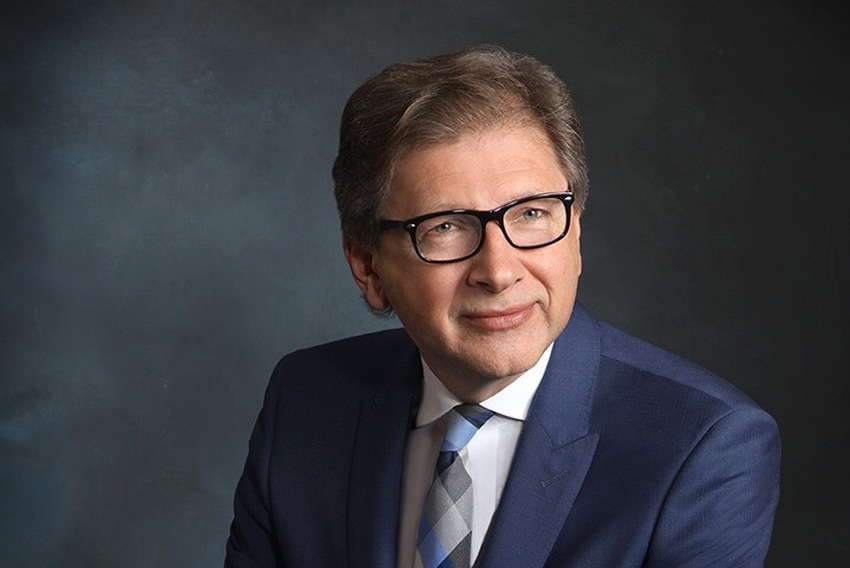 Dr. Mirsad Hadzikadic has worked and enjoyed his time at UNC Charlotte enough to stay for 31 years, but a phone call he answered last fall may have changed the course of his life.

“There are going to be elections October 7,” Hadzikadic said, summarizing what his friend told him over the phone, “and that may be the last elections of Bosnia as we know it.”

“It seems like it might disintegrate and if you ever had any inclination and I think you have … perhaps you should run for member of presidency.”

Right away, Hadzikadic felt an overwhelming sense of duty.

Although Hadzikadic felt this “overwhelming sense” of duty, he spent the next two and a half months after the call trying to rationalize.

He remembers thinking “there’s no way.”

It would be a burden financially since he’d earn less as president in Bosnia than at UNC Charlotte, where he has worked his way up from assistant professor of computer science in 1987 to the now founding executive director of data science initiative.

He’s also worried about the distance from his family, including his children and grandchildren, and the risks of physical danger that come with the position.

Still uncertain, he appeared on a Bosnian talk show where he spoke with political experts.

“I said, ‘Well let’s just see what kind of response there is,’” he said, “and given the type of response, the hope it generated — because my message is positive — and how people in the street wanted to hug me and greet me and say, ‘Thanks for the hope,’ that convinced me that regardless what happens, it’s a good move.”

Hadzikadic is Bosniak and Muslim but wants to run as an independent candidate.

“I will represent every single citizen, not just of the nationality that I am a member of,” he said. “I want to be the president for everybody.”

Turning the divided nation into a united one is at the top of his three-part plan. He refers to this as “Bosnia First.”

“I want people to think not about their parties or nationalities, but the country first,” he said.

He also wants to boost the economy by enforcing laws (which he hopes, in turn, will decrease corruption), getting investments from overseas and creating tax incentives for new companies.

His third focus is reflected in his campaign team; Every member is under the age of 40. According to Hadzikadic, hundreds of young people are leaving the country on a daily basis due to lack of jobs and the overall state of the country.

Hadzikadic grew up in Yugoslavia before Bosnia declared independence from the country. He described it as a good childhood where everyone was equal. He sees this as no longer the case.

When he was 29, he came to the U.S. on scholarship to Southern Methodist University in Dallas, Texas. After earning his Ph.D. in computer science, he was hired at UNC Charlotte.

But if all goes according to plan, he’ll be moving back to Bosnia. He plans to spend the summer there campaigning after classes end. In the meantime, he’s traveling to U.S. cities with large Bosnian populations.

Living in the U.S. for the majority of his life, Hadzikadic believes he has a unique perspective to bring to the table. He views the U.S. as a place where differences are respected rather than feared.

“I think the U.S should be really proud that its values are being promoted throughout the world,” he said. “I’m really looking at this as an opportunity to combine the two experiences into something greater.”

Regardless if he is elected or not, he hopes his campaign will change mindsets.

“I’m hoping that this will be the start of a movement that will wake people up, get them to vote and basically take responsibility and say, ‘Not in my name. You cannot do this in my name’ …