Among the municipal mayors and city mayors who decided to accept the new mandate won in the October general elections in Bosnia and Herzegovina is Edin Smajić, the long-time mayor of the Vogošća municipality, FENA learns.

In the October general elections, he won enough votes for a mandate in the FBiH Parliament.

Smajić is not the only one among the mayors/municipal mayors in the FBiH who ran for one of the cantonal assemblies, the FBiH or the State Parliament in the recent general elections in Bosnia and Herzegovina in mid of their current mandates. If they accept the newly won seats in the parliaments, they must give up their current positions in the municipal or city administrations.

According to earlier media reports, the incumbent mayor of Sarajevo, Benjamina Karić, will remain in that position even though she won a mandate in the Assembly of the Sarajevo Canton, as well as the mayor of Zenica, Fuad Kasumović, despite the newly won mandate in the Assembly of the Zenica-Doboj Canton, while Šuhret Fazlić will leave the position of mayor of Bihać to take over the newly won seat in the Una-Sana Canton Assembly.

The rules dictate that the Central Election Commission of Bosnia and Herzegovina delivers to all who have won the trust of the voters in the general elections a certificate of mandate allocation along with a form for a declaration whether they accept these mandates or not.

If they do not accept, the mandates will be assigned to the following candidates whose names are on the electoral lists of their parties, while the vacant mayor’s or municipal mayor’s positions will be filled with new candidates who win the trust of the voters in the snap election for the said levels. 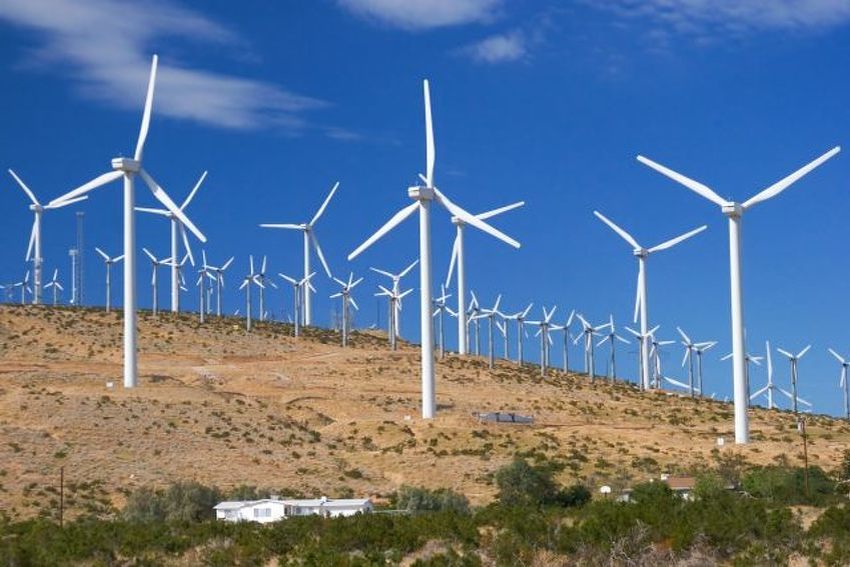 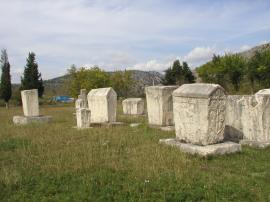