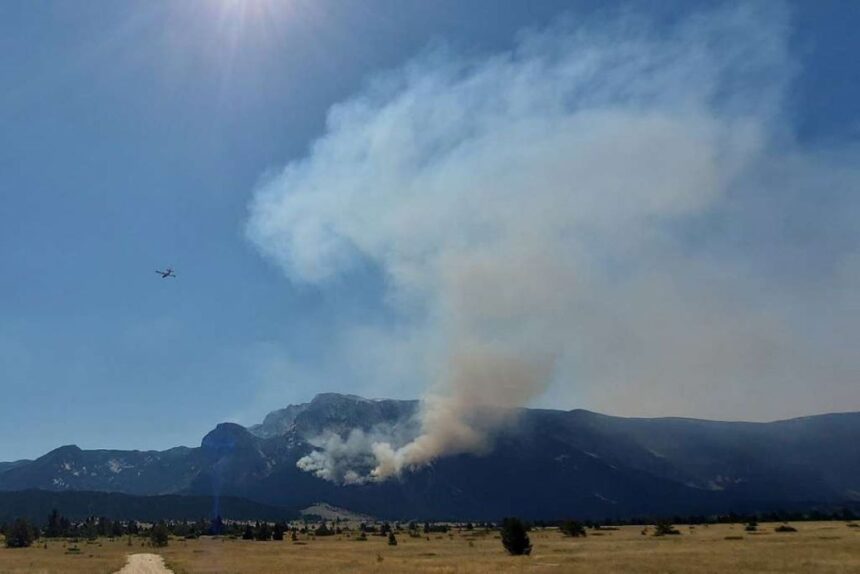 The fire that has been burning for several days in the Neretva canyon near Konjic is still active, and even the rain that fell on Wednesday was not able to put it out.

“The fire has been localized in the area of the village of Borci, but the stumps are still burning inside the fire area,” the press release of the Operation Center of the Civil Protection of Herzegovina-Neretva County (HNZ) states.

It is added that the rain did not manage to completely extinguish the fire in the Neretva canyon, and according to the assessment from the Konjic Civil Protection, the help of the BiH Armed Forces helicopter is not needed for now.

During yesterday’s day, firefighters had several interventions in the area of HNZ, and in Mostar, an apartment in a building, in the Tekija settlement, was on fire. 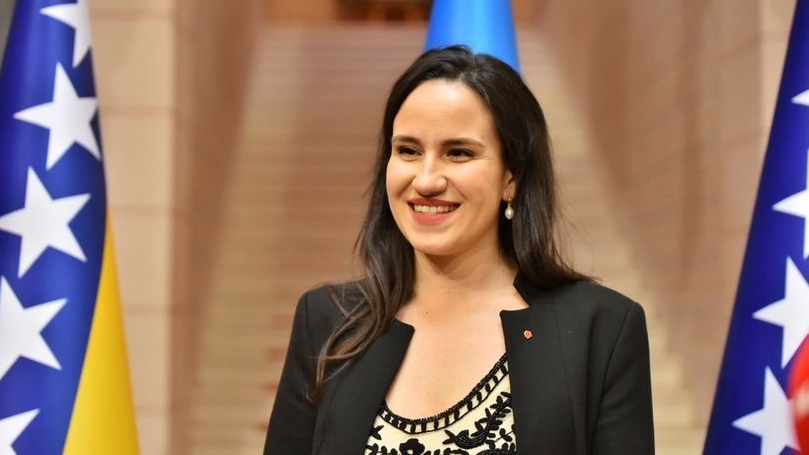