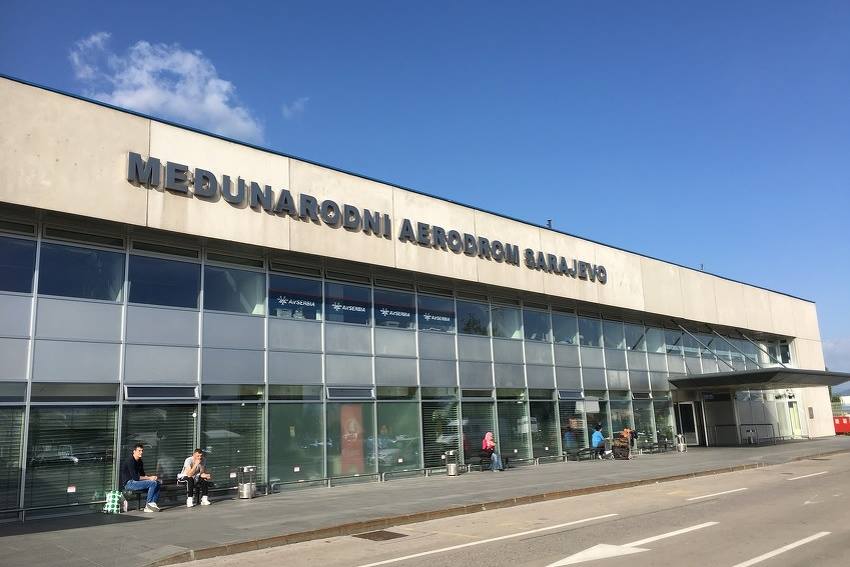 Director of the Sarajevo International Airport Armin Kajmakovic said that  the number of passengers at the airport was already exceeded in November in comparison to the previous year.

In the 10 months of this year was served about 750,000 passengers, which is by 8 % more than the same period in 2015, which broke down the previous record in the number of serviced passengers, and in July through Sarajevo Airport passed a total of 109,141 passengers.

“Already in August we set a new record for the number of passengers served by one month with 118,350 passengers,” said director Kajmakovic.

He explained that at the airport operate 12 airlines, linking Sarajevo with 13 destinations, and Kajmakovic emphasized that the Airport expects 800,000 passengers, which will break another record.

“Also, at a time when an increasing trade volume is done by air traffic, our airport is a key link for many exporters to markets around the world,” said Kajmakovic.

This growth in traffic requires greater spatial capacity and the surface of the incoming gate has already been expanded by 70 %. Moreover, a bus service by company “Centrotrans Eurolines” was established as well, and it connects the airport with the city center.

Large investment impetus at Sarajevo International Airport will start next year. Among the most demanding projects is the reconstruction of the airport runway in the length of 2,600 meters, for which is planned about 21 million BAM.

Director Kajmakovic noted that the funds that were allocated for solving the problem of reduced visibility, recalling that landing at all airports, which are located in bays, is very complicated even without wind or fog. 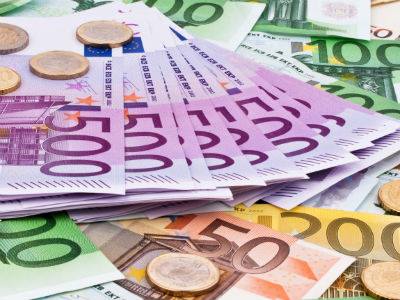