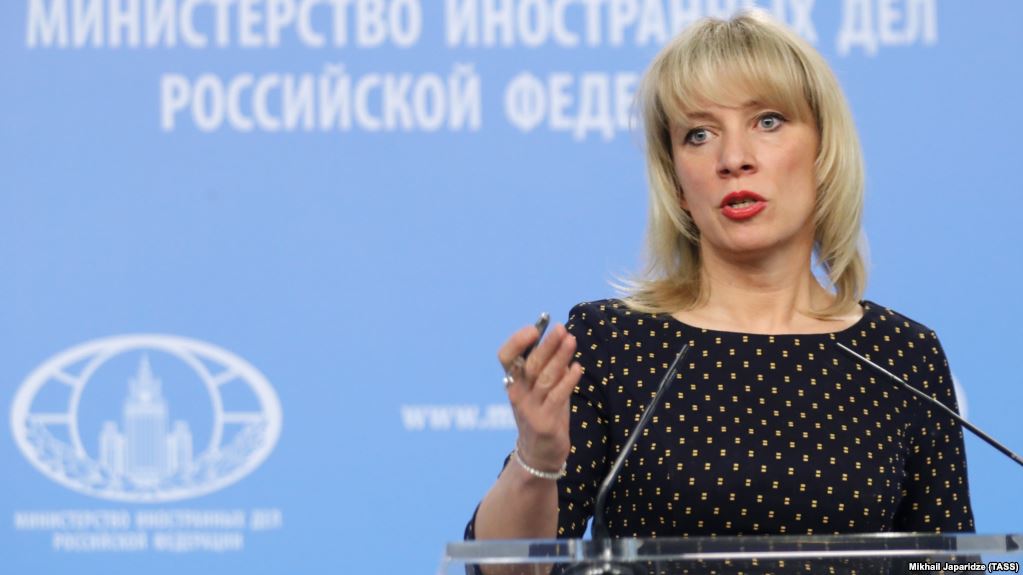 In December of this year, the European Council decided to grant candidate status for European Union (EU) membership to Bosnia and Herzegovina (BiH).

The Russian Embassy in BiH announced the reaction of the Ministry of Foreign Affairs of Russia, spokeswoman Maria Zakharova.

”In the context of the current situation in the world and the expansionist line of the West, it is obvious that when making this decision, the task of complete geopolitical conquest of the region, the institutionalization of the neo-colonial policy that has been conducted here for years was put in the foreground. It is about taking away the right of the inhabitants of BiH to independently build their inner life and to choose partners according to their own discretion and desire.”

”This is not an exaggeration. The EU has long since turned pre-accession and accession negotiations into an instrument of economic and political coercion. We see the same in other countries of this region. ”Focus” countries do not participate in the drafting of Brussels decisions. They are rudely and categorically forced to ”automatically” join all EU foreign policy statements and sanctions decisions.”

”We emphasize our principled interest in strengthening various partnerships with friendly BiH, its entities, and peoples. We confirm our commitment to protecting the fundamental principles of the Dayton Peace Agreement as a basis for ensuring peace, security, and stability in the Balkans. We intend to continue working with the goal of liberating sovereign and independent BiH from the outdated external protectorate regime, about which we regularly provide appropriate explanations,”Zakharova stated. 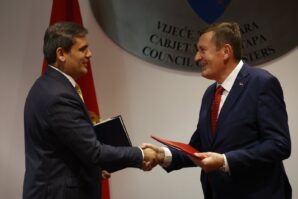 BiH and Montenegro signed a Memorandum of Cooperation
Next Article 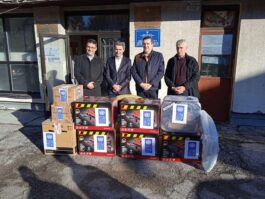