MADRID, June 2 (Xinhua) — Real Madrid coach Zinedine Zidane will look to make history when his side takes on Juventus in the Champions League final in Cardiff on Saturday night.
No side has retained the Champion League in its current format, while Zidane looks to complete a domestic and European double for the first time since 1958.

However, the French coach, who has been in charge at Real Madrid for less than 18 months, does have to resolve one issue ahead of Saturday’s game: whether to start with Gareth Bale in his side or with midfielder, Isco.
Bale has recovered from the calf injury which saw him forced out of the last ‘Clasico’ against FC Barcelona; a game that Madrid lost and where the Welsh international came in for considerable criticism for his return to action before he was fully recovered from an ankle issue.

Bale himself confessed recently that he had returned too soon, but that may not be the case this time. His absence has allowed Isco to step into the side and the midfielder has been in outstanding form, helping steer Madrid to the league title.
His presence in the middle of the park also saw Madrid subtly change from a 4-3-3 formation to a 4-4-2 and that has helped to give more balance and defensive stability to a team that did have a habit of leaking goal.

So now Zidane has to decide whether a fit-again Bale or Isco starts in Cardiff; on paper it is an easy call to start with Isco and leave Bale as a possible impact sub, but at Real Madrid few things are as simple as they look and Bale is Florentino Perez’s most expensive signing.
Former coach Carlo Ancelotti admitted recently his relationship with Perez cooled to the point of him leaving the club at the end of his second season at the Santiago Bernabeu after explaining to Perez why Bale had to play out of position and with the final to be played in Bale’s welsh homeland, there must be pressure on Zidane to start with Bale, the question is whether the Frenchman is strong enough to stand up to it and make his own choice.
Elsewhere Dani Carvajal will also be back at right back after 6 weeks out and although he is Madrid’s right back, Zidane may be worried at his lack of competitive action over the past two months.

Carvajal will sit in alongside Sergio Ramos, Marcelo, and Rafael Varene, while Tony Kroos, Luka Modric and Casemiro will play in midfield while Cristiano Ronaldo and Karim Benzema are up front.
The big doubt is Bale or Isco and that could be decisive to the outcome of the match. 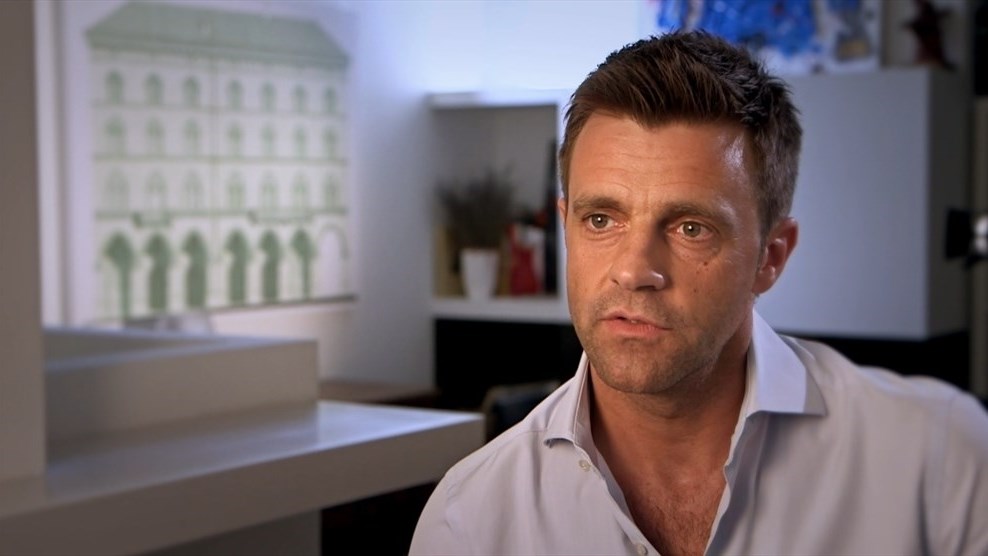 Nicola Rizzoli to share Justice on BiH-Greece Football Match
Next Article Building of Hospital in East Sarajevo to begin in Mid June?
Leave a comment Leave a comment