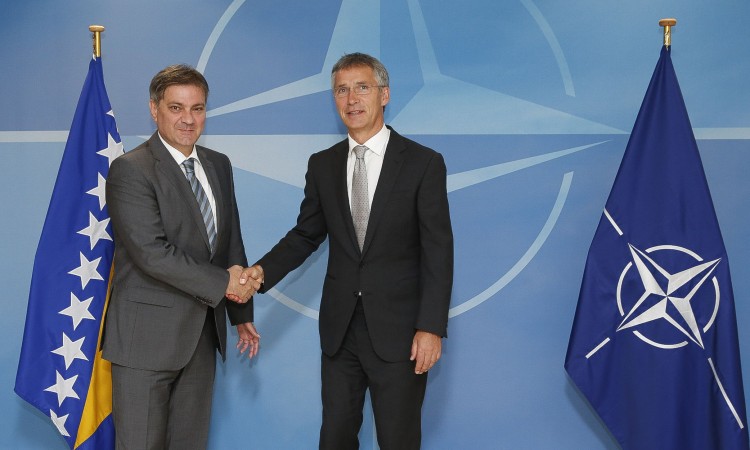 Chairman of the Council of Ministers of BiH, Denis Zvizdic, said that BH authorities had a constructive meeting with the Secretary General of NATO, Jens Stoltenberg.

“We introduced him to so far realized activities in the way of EU integrations. Of course, we have clearly emphasized our commitment, particularly towards European integration, as well as supporting NATO integrations,” said Zvizdic.

He emphasized that it was noted that our country managed to make significant progress in certain areas, especially after the adoption of the Review of Defense, the Implementation Plan of Review of Defense and the Plan of modernization of the Armed Forces of BiH.

“We touched on another Talin conditions that are not fully implemented, and it is booking of perspective military property. And we have shown credible progress regarding the fact that at this time, 24 locations are booked, and 18 are in the process of registering” said Zvizdic.

He added that the booking of military assets is a mostly political issue and a question of respect for the rule of law and court rulings.

“It is clear that NATO process is something very important for BiH because it means peace, stability, economic development, new investment and good cooperation at the global level. I hope that we will end this year with two good news, the candidate status and activation of MAP,” said Zvizdic. 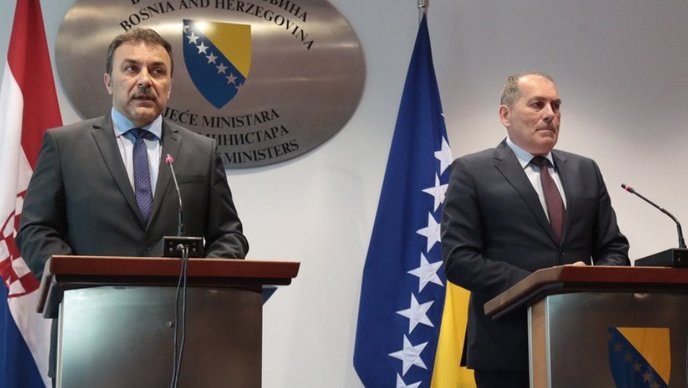 Mektic and Orepic: We will form Joint Teams to combat Terrorism
Next Article 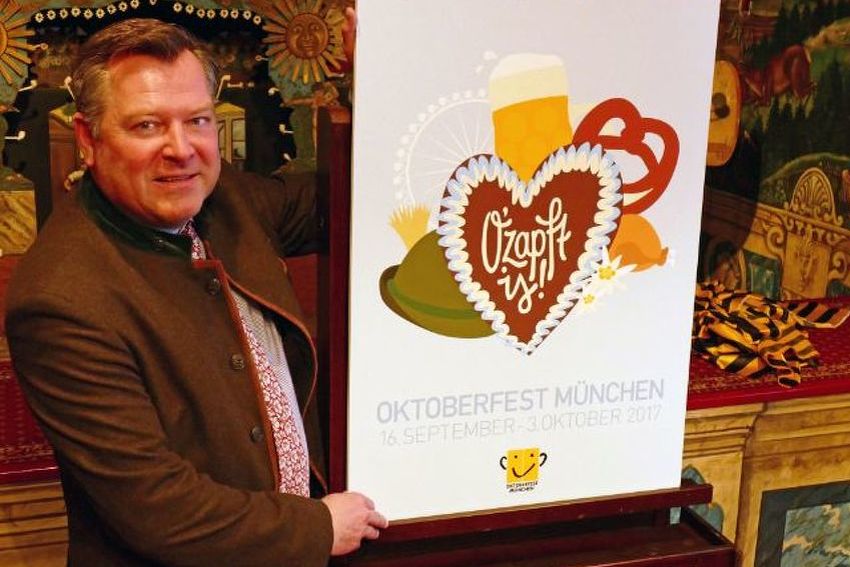