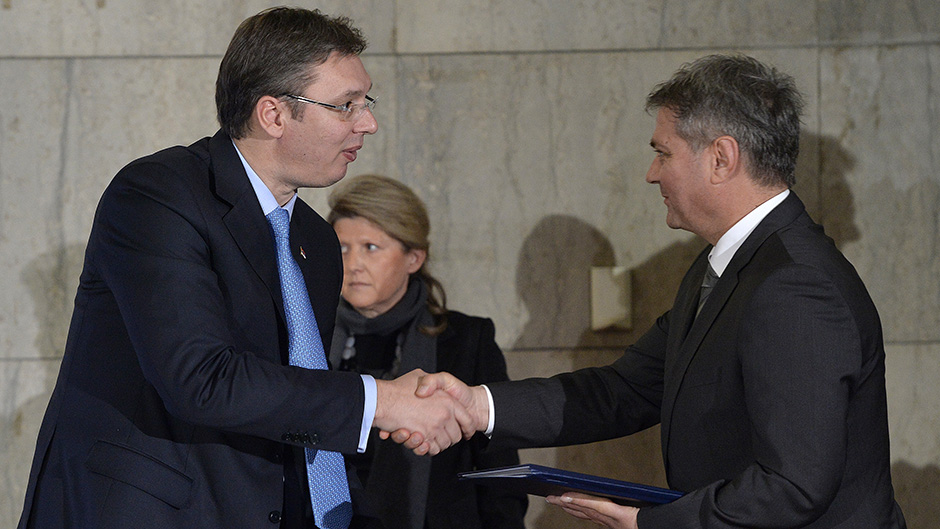 Chairman of the Council of Ministers of BiH Denis Zvizdic, after the victory of PM Aleksandar Vucic in the presidential elections in Serbia, said that this victory is a guarantee that focus of Serbia will remain on European integrations and regional stability.

“The most important foreign policy goals of BiH are acceleration of European integrations and strengthening of regional cooperation through the preservation of lasting peace and creation of conditions for the overall prosperity of the entire region, while on the internal level are necessary permanent work on economic development, strengthening  of the rule of law and overall social stability,” stated Zvizdic.

He noted that Vucic emphasized similar or almost the same priorities for Serbia during his campaign.

“The compatibility of the aforementioned priorities and goals is the key importance for the process of further cooperation and understanding of BiH and Serbia and thus, Vucic’s victory is a guarantee that Serbia will keep the focus on European integration and regional stability, which is very important for the entire region of Western Balkans” stated Zvizdic.

As he said, the cooperation between BiH and Serbia recently, despite occasional turbulences, is rising, both at the institutional and personal level, because it is based on mutual respect of sovereignty and territorial integrity, infrastructure connection and the development of economic cooperation, as well as very demanding objectives of continuation of building mutual trust.

“I think that the cooperation will be continued in this direction, considering the priorities that Vucic, as the newly elected president of Serbia, proclaimed. Thus, on this occasion, I want to congratulate him on the convincing victory,” concluded Zvizdic. 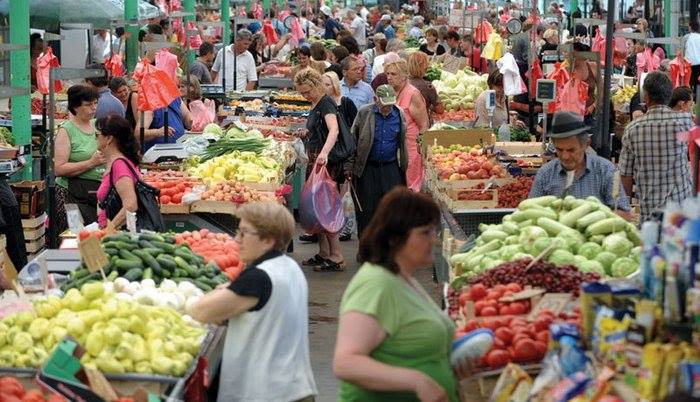 How much People earned in 1990: Take a look at the Prices of Meat, Coffee, Potatoes…
Next Article 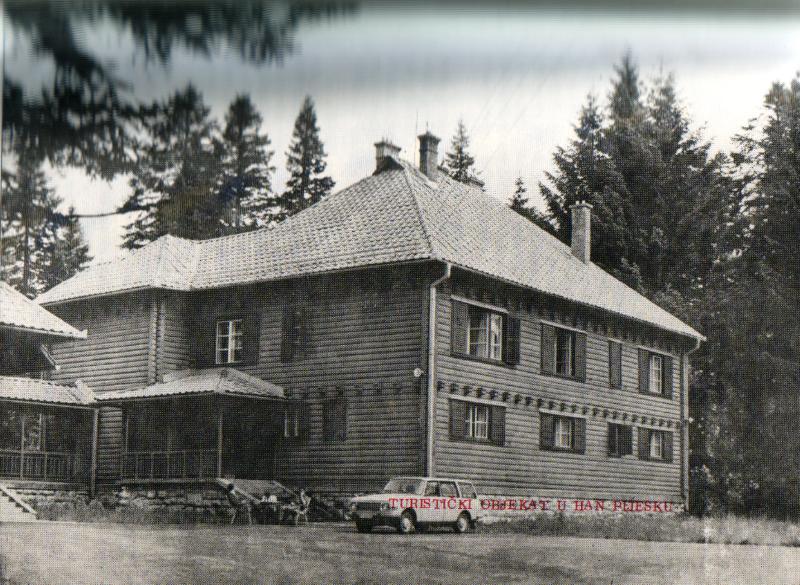