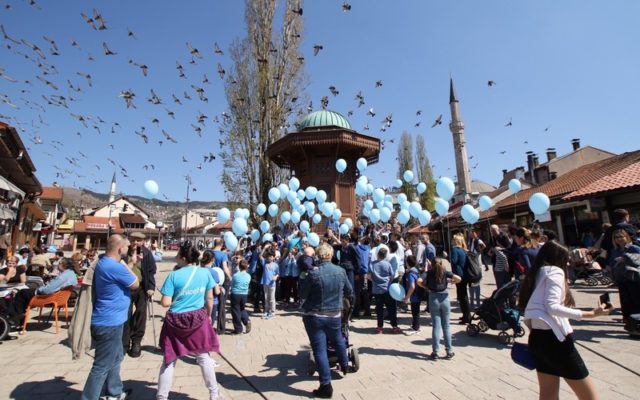 Children and employees of the Institute for Special Education and Care of Children Mjedenica released a hundred of blue balloons into the air yesterday in Bascarsija in Sarajevo as a sign of support for all people with autism in the world.

Children, as well as adults, were wearing blue shirts as a symbol of autism. Symbolic release of balloons into the air was preceded by a walk around the city and laying flowers at the memorial for killed children of Sarajevo.

The release of bargain balloons was accompanied by laughter, children’s voices, and applause. Attendees urged on all citizens of BiH to understand and respect the specificities of children with disabilities, and the relevant authorities to increase the responsibility for the overall system of support for those children and adults.

The Institute Mjedenica provides education and rehabilitation for children with disabilities, including the children with autism. According to Director of the Institute Selmir Hadzic, these children should not be seen with pity, but as equal members of society who can do a lot, but they just need the opportunity to demonstrate what they can do.

The Institute is organizing a number of activities throughout the year to attract the attention of people in order to give their support to these children and all persons who are facing difficulties in development and their struggle and progress.

They appealed to the government and relevant institutions to provide continuous support to institutions that are helping this category of society, in order for everyone to be better and more successful. 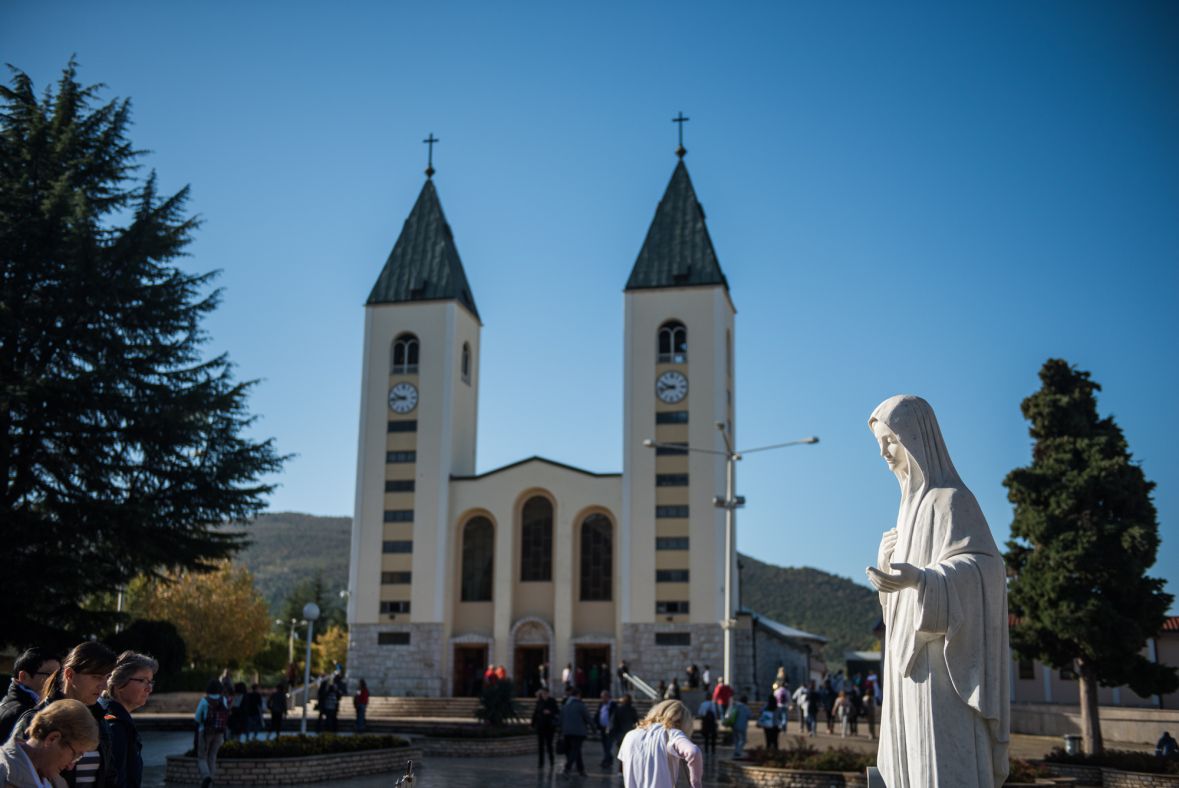 What Pope’s Envoy concluded in Medjugorje?
Next Article 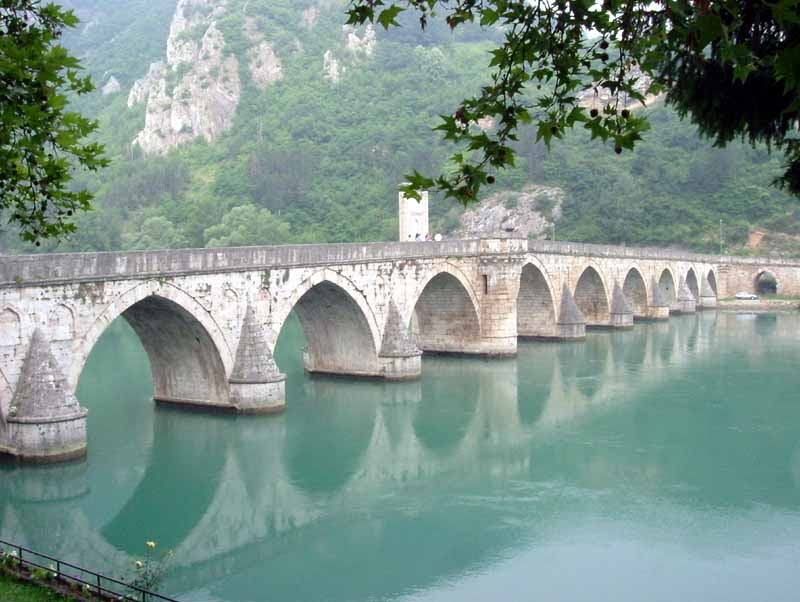