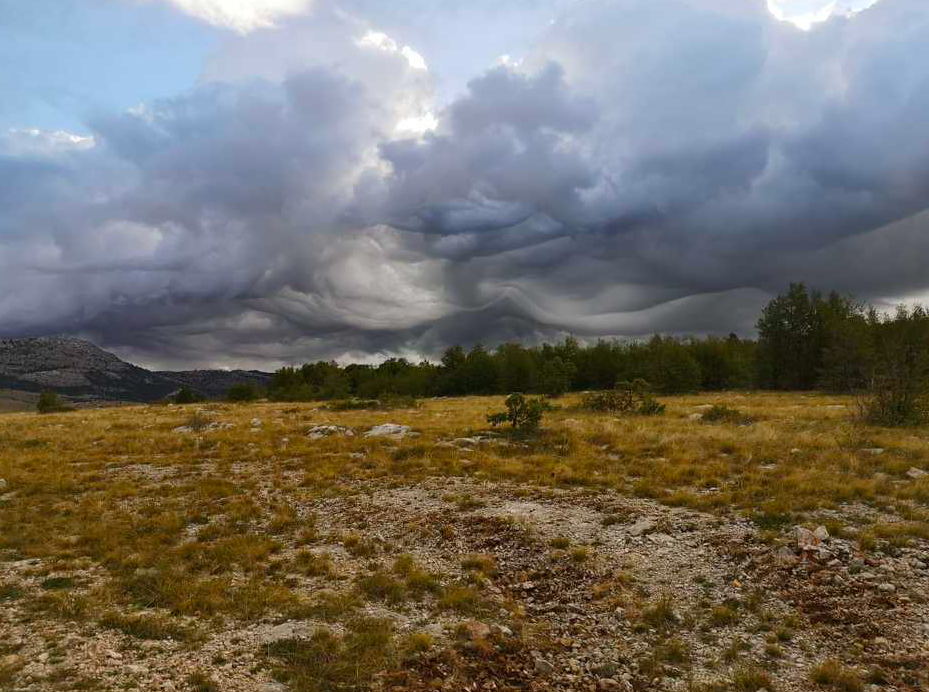 On the Croatian mountain Dinara, along the border with Bosnia and Herzegovina, an interesting type of clouds, called “undulatus asperatus” clouds, were recorded on Saturday afternoon. This scene was filmed by an experienced mountaineer, reported the portal Dalmacijadanas.hr.

The founder of the Cloud Appreciation Society, Gavin Pretor Pinney, is responsible for drawing the Royal Meteorological Society’s attention to this unusual cloud formation, which he suggested could be categorized into a whole new category.

Undulatus asperatus clouds certainly deserve attention, scientists are studying their formation, and the mechanisms behind the formation of these clouds are not yet completely clear. Asperatus in Latin has several meanings: rough, turbulent, stormy or heavy.

Each of these meanings can be attributed to the dark and dynamic low formations of this type of cloud.

Margaret LeMone, a cloud expert with the National Center for Atmospheric Research has taken photos of asperatus clouds for 30 years, and considers it in her own words, a new cloud type.

Although they appear dark and storm-like, they almost always dissipate without a storm forming. The ominous-looking clouds have been particularly common in the Plains states of the United States, often during the morning or midday hours following convective thunderstorm activity. 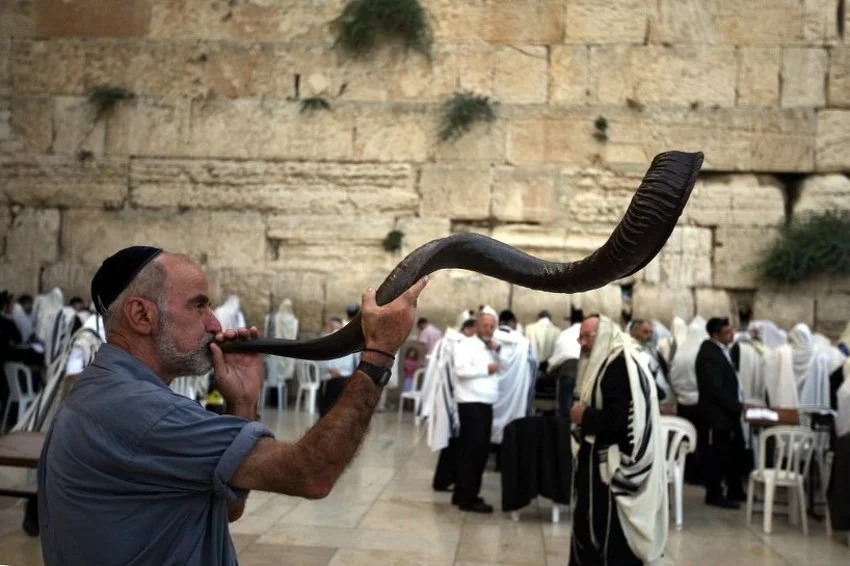