In the Football Federation of  BH Training Centre in Zenica, from 22nd to 27th June, a camp will be held for the U-21 national team players of Bosnia and Herzegovina who play in BH clubs.

Due to the coronar virus pandemic, the new technical staff of our U-21 national team, led by Slobodan Starčević, will only now have its first national team’s action.

“Unfortunately, this is not a competitive gathering, but it will still mean a lot to us and it is important that we start working. This will also be an opportunity for us in the technical staff to get to know each other even better, but also to create a positive atmosphere with the players from the Premier League. We have not given up the fight for a place in the EURO and we are already starting preparations for the obligations that await us later in the qualifications”, says Starčević and adds that all measures have been taken in accordance with health and epidemiological procedures for smooth work of players in Zenica Training Camp.

The head coach also pointed out that he has maintained contacts with associates and players in the previous period:

“We were in contact with the players during the pandemic. In accordance with the possibilities, everyone was active, and they have been in the training process in their clubs for some time. I believe that he will be in good shape when it comes to qualifying matches.”

There are 22 players on the list of head coach Slobodan Starčević: 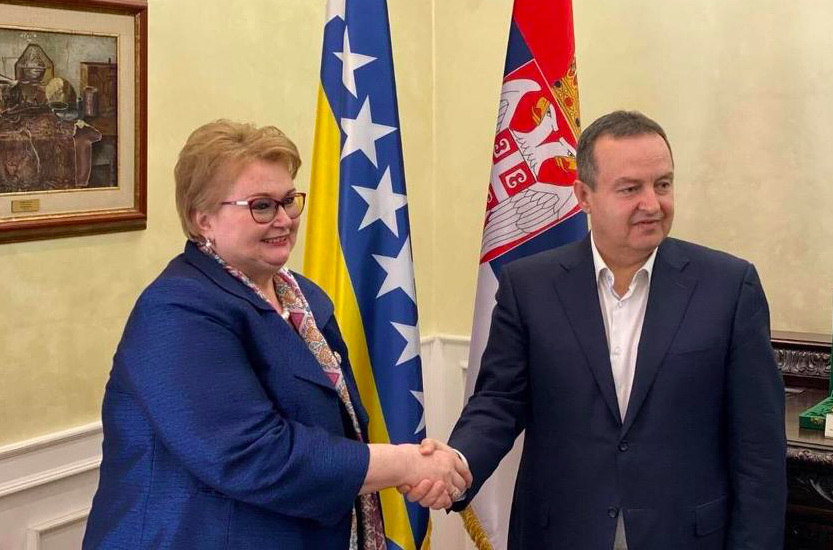