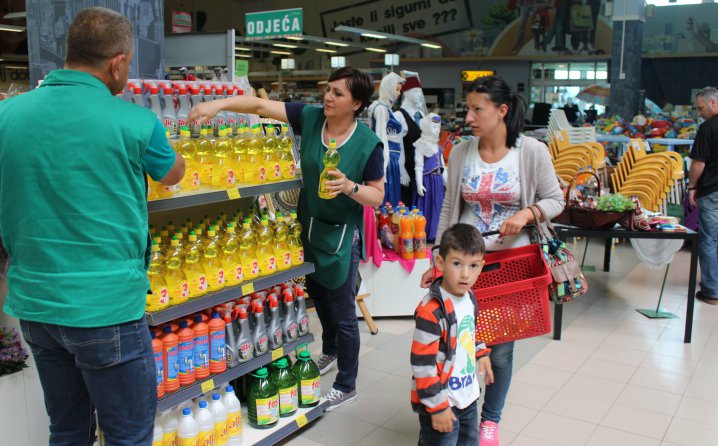 “This is one more historical day for Dita“; Emina Busuladzic, worker of the company from Tuzla, characterized the decision made at the Assembly of Creditors that was held in the premises of a Cantonal Chamber of Commerce, with these words.

“Our efforts and hard work were not in vain. In the further period, we have to find a strategic partner and gradually return Dita to the place where it deserves to be“, said Busuladzic.

A Creditors’ Committee consisted of seven members was formed at the Assembly of Creditors. Besides workers of Dita, Dzevad Mehmedovic, Emina Busuladzic and Ejub Nuhanovic, there are representatives of the three banks and one foreign company.

“What we defined at the assembly of workers, was actually agreed at the session of the Assembly of creditors. Our debts are around 40 million BAM, and priorities in paying the debt were determined. It is very significant to emphasize that since launching the production until now, we produced around 42.000 pieces of 3D detergent and it amount was almost sold out. We hae to continue in this pace“, said Dzevad Mehmedovic, president of the Union of Dita.

The bankruptcy trustee, Hajrudin Kunalic emphasized that it is very important to find a strategic partner in the near future. 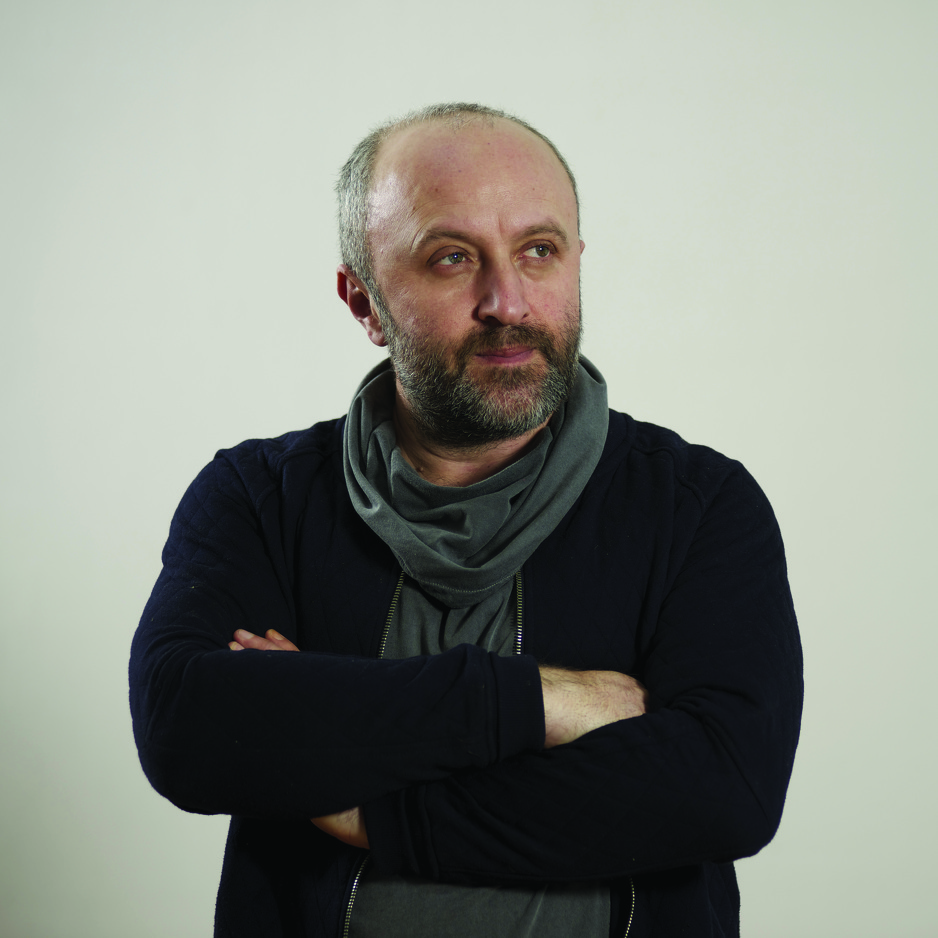 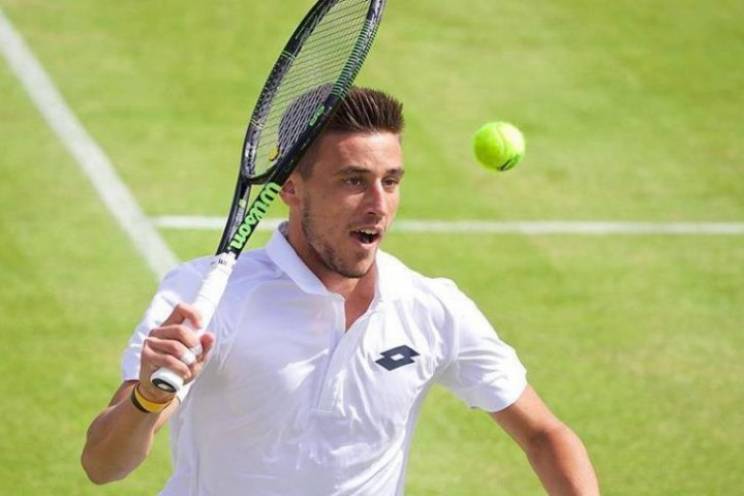