The City of Sarajevo and the Public Company Sarajevo decided that from tomorrow and every following weekend until March 1st this year, all citizens of Bosnia-Herzegovina will be able to buy cheaper tickets for the Trebevic cable car.

This is an emergency measure that has been adopted as a form of support to the residents of the capital of BiH due to high measurements of air pollution in the winter days, the City of Sarajevo stated.

All BiH citizens will be able to buy a two-way ticket for the Cable Car tomorrow from the price of only 3 BAM.

Sarajevo Mayor Abdulah Skaka points out that this is one way to make it easier for Sarajevo residents to have days when pollution is high. “We get information on high air pollution every day.

We want to make it easier for citizens to get out into the fresh air, to enjoy the air spa on Trebevic. Last year, we donated this action to only a portion of the population, but this year we will enable all BiH citizens with the intention of encouraging them to use the weekends in a nice way and to visit Trebevic Mountain,” said Skaka.

The Trebevic cable car has become one of the must-see destinations for all tourists coming to Sarajevo.  Its reconstruction is considered one of the most important post-war infrastructure and development investments. “It is an important symbol of the rebuilding of a city that has never lost its specialty.

The cable car is an attraction in itself. With its construction, we significantly enriched the tourist offer of Sarajevo, especially in winter tourism.

This will undoubtedly have a positive impact on economic development and further accelerate the tourism growth of our capital, which has become a worthwhile visit and the top tourist destination in our region and beyond,” was stated from Public Enterprise “Sarajevo” to Oslobodenje news portal.

According to JP Sarajevo, 20 percent of visitors are foreigners, which means that almost every foreign tourist who comes to Sarajevo comes by cable car and more than one million people have visited Trebevic since the opening of the cable car.

Following the reconstruction of the Trebevic cable car, the City of Sarajevo has continued its projects with the aim of reviving Trebevic as the largest nature park in the city.

“Construction of a new facility, the Vidikovac restaurant, the cult gathering place of Sarajevo residents has begun. There are also a number of activities, such as skiing, biking trails, parks for children, which will, among other things, expand the offer of this Olympic mountain and thus contribute to the overall tourist growth in Sarajevo and BiH, which is significant and undoubted,” was added from PE Sarajevo. 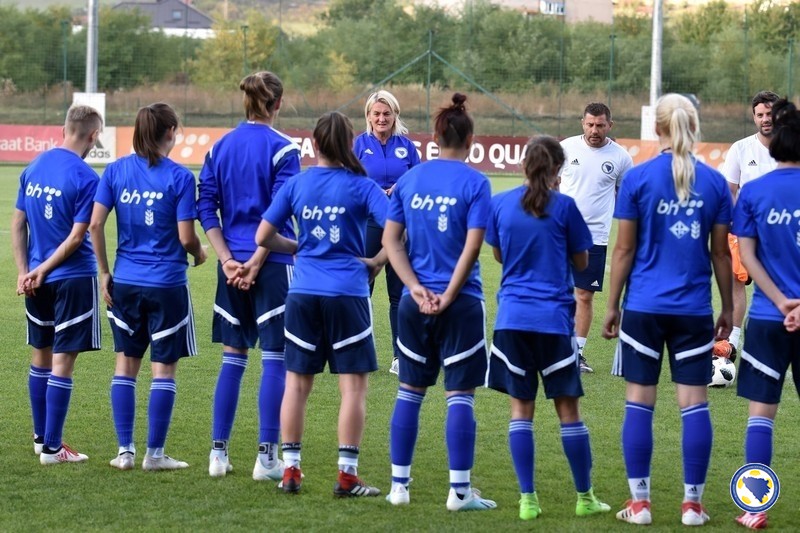 Bosnia-Herzegovina’s Women Football Team to play Friendly Match with Montenegro
Next Article Sarajevo is officially the most polluted City in the World!
Leave a comment Leave a comment