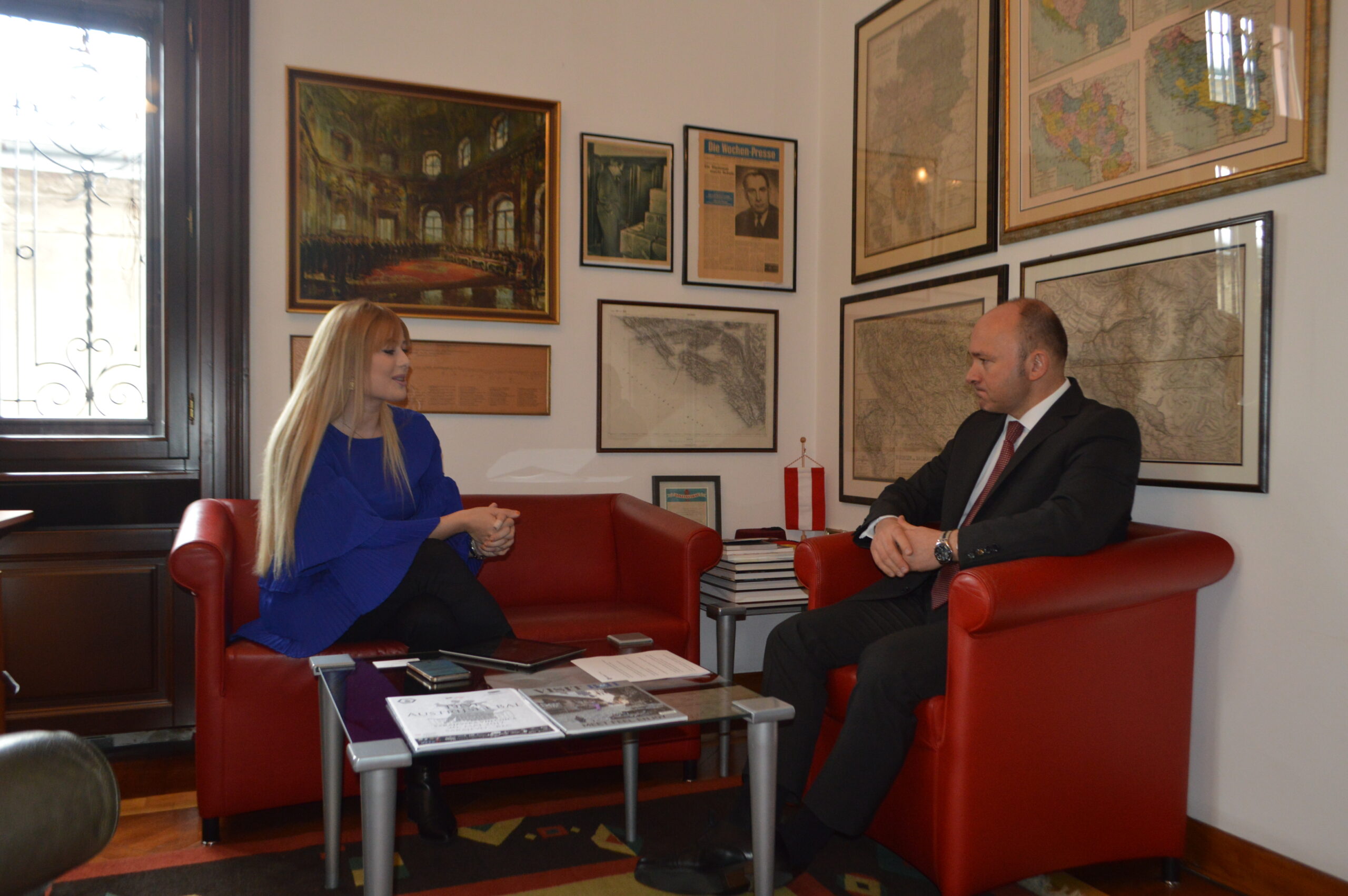 The Ambassador of Austria to BiH Martin Pammer arrived in our country in October 2013. His mission lasts for more than three years now, he speaks our language very well and is familiar with BiH and its beauty.

“I did not find it difficult to get used to life in BiH since many parts of BiH are linked with Austria, they have many similarities as well as 40 years of common history,” said Ambassador Pammer at the beginning of the interview for Sarajevo Times.

Ambassador of this friendly country with which our country shares a significant part of history said that the calling of an ambassador is dynamic and it has strong impact on a private life, considering that the job description of a diplomat includes moving every four years. In fact, after very early start of a day, which is followed by a series of meetings with leaders of both domestic and foreign agencies and organizations, the working part of the day of Mr. Pammer ends late, which is leaving him very small amount of time for private obligations.

In his free time, Ambassador Pammer likes to travel throughout BiH, to try out BH cuisine and regarding this he stated that the food in BiH is great, diverse, from Mediterranean cuisine, to various fishes, kebabs, cabbage rolls and other delicacies. He got used to our food very quickly, considering that he was the ambassador in Montenegro, where the food is quite similar to Bosnian cuisine.

When asked about how he perceived Sarajevo when he came here for the first time and whether he looked at BiH as a country that came out of the war two decades ago or he perceived BiH through positive things, Ambassador Pammer says that both are true. But BiH, of course, has many positive and beautiful things to offer.

“The presence of all the big monotheistic religions in a small space in the vicinity of the Cathedral, Bey’s Mosque, Old Temple and Synagogue, most of the foreigners do not just love it, but they are also really impressed,” said Pammer.

“My first impressions were exciting, positive and interesting, Sarajevo has a special atmosphere but it is also a bit sad, because there are some residues of war still present on the streets. That made me a bit skeptical. Besides that, the rhetoric of politicians makes such an image that the progress cannot be seen, and it really exists,” said Pammer.

On the question about the similarities between Vienna and Sarajevo, Pammer said: “Sarajevo has three parts, the Ottoman part, the Viennese part and the part from the Yugoslav period, but everywhere, in the entire city, there are neighborhoods that remind of Vienna.

“A man cannot be a good representative of his own country if he does not know the country in which he is performing the service..: You need to present that country to presidents, ministers and other officials who are coming to visit. Secondly, you need to have a respect for the country in which you work. I travel a lot, I hike, I visited Maglic, Trebevic, Bjelasnica, Mostar, the Canyon of Neretva, I love to pick mushrooms and taste wine from Herzegovina,” stated Pammer.

“Every direction you take in BiH, there is something interesting to be seen, BiH is a country for everything: hiking, swimming, horseback riding,” added the ambassador. In the summer of 2017, the ambassador is planning to visit Hutovo Blato between Stolac and Mostar, as well as Prenj Mountain.

Asked whether the Austrians like to visit BiH, Pammer said that the last year passed in the light of the organization “The year of culture between BiH and Austria” and we did it because the images of BiH that were sent are not very precise, we are too linked to the past and Austrians see BiH as “their Bosnia.”

ST: Currently, there are 440 companies from Austria in BiH, around 1.3 billion EUR are invested and 200,000 people from BiH live and work in Austria. Can you tell us something more about the future economic cooperation between BiH and Austria?

“Austria is investor number one when it comes to foreign investment, we have a couple of hundred companies that are operating very well, mainly in the financial and construction sectors, as well as other sectors of production. We have a few places, such as Derventa, where Austrian hi-tech companies are created, which opened 750 workplaces and they produce electronic equipment. I think that BiH is a very good place for investment, we have a good workforce here for a very favorable price. The two things that have to be improved are infrastructure and the rule of law.”

St: The Embassy of Austria in Sarajevo proudly announced the First Austrian Ball in BiH. Can you tell us something more about that?

We will have a very wide program of classic ball, which will be held in the City Hall. Everything is financed by sponsors, Austrian and BH companies. This is the first Austrian ball that will be organized in Sarajevo and it will represent an additional attraction for Sarajevo. The intention is that the ball is visited by as many people as possible. Many people from the Diaspora called me and asked for tickets, so I am feeling optimistic when it comes to the organization of the upcoming ball. 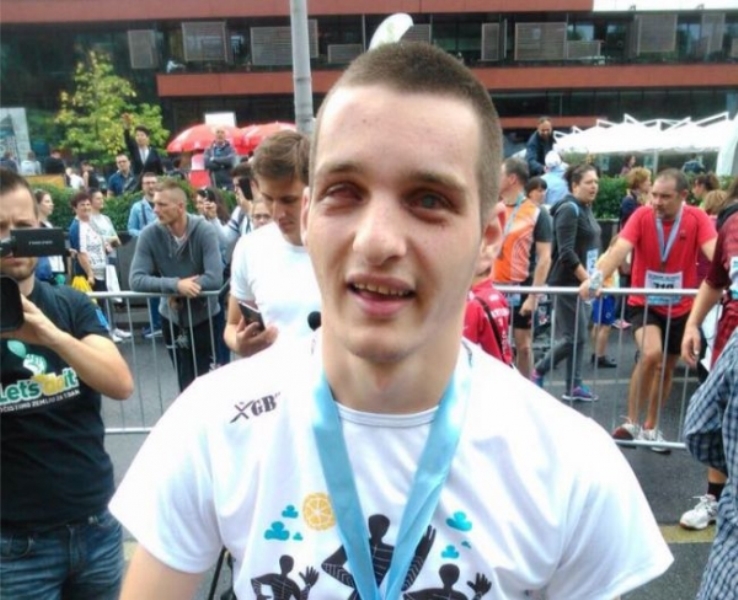