Amel Tuka won the semi-final race at 800 meters, thereby securing himself a place in the World Cup finals in Beijing.

Our best athlete on 800 meters, and the best athlete in the world for 2015 as well, Amel Tuka, won in the semi-final race with a time of 1: 44.84, thus qualifying for the finals where he will meet the most reputable athletes of the world at 800 meters.

Tuka kept his tempo during the whole race, and as we are already used to, brought the race to its end in a spectacular way when he came from 7th position to 1st place, thus securing himself a placement in the final race, which is scheduled for the 25th of August.

“Vivia Run Fest Sarajevo” to be held on Sunday 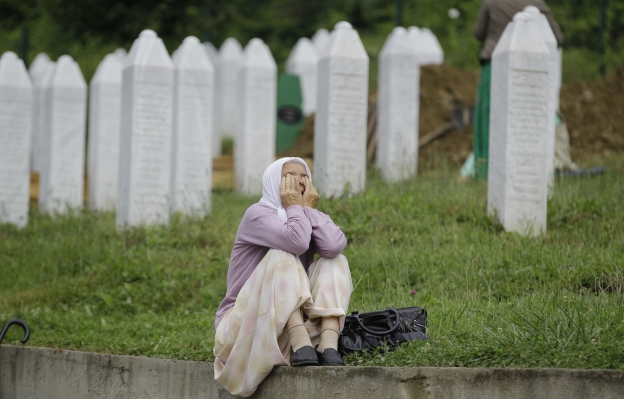 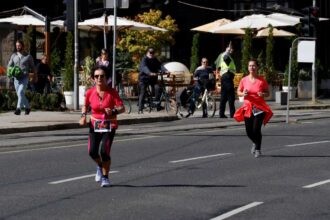 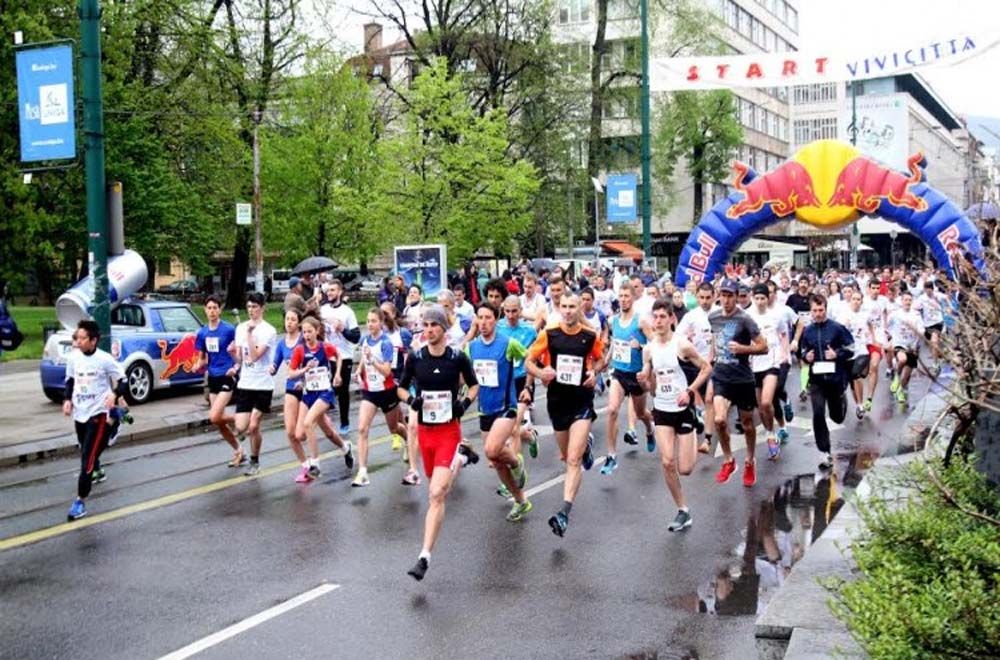