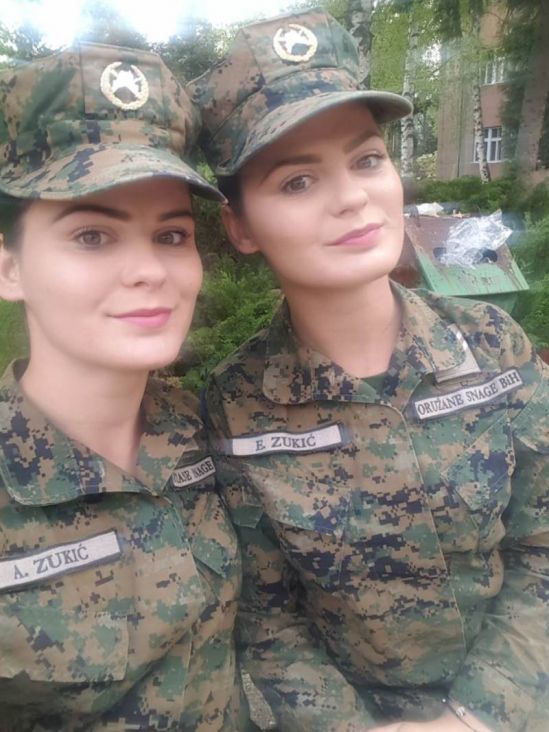 Amina and Edina Zukic, twin sisters from Sarajevo, said that the army has always fascinated them. They applied for military service as soldiers as soon as they finished high school, and they now have more than six years of military service experience.

During military service, they completed the Faculty of Economics in Sarajevo, after which they applied on a Public Invitation for officials in the Armed Forces of BiH. This year, they are completing the Basic training for officers.

“When we found out that women can be officers too, we did not want to miss that opportunity. Although our first attempt was unsuccessful, we never gave up, and we prepared for the new public invitation even better because we knew what to expect. We wanted to prove that we could achieve much more. This is everything we ever wanted,” said Amina.

“We are supporting and motivating each other in constant learning and work, and we worked a lot in order for our small team to become a part of a large team, and we want to develop our leadership skills, both personally and professionally. To serve our country as an officer, a member of the Armed Forces of BiH, means a lot to us,” stated Amina.

Edina added that it is especially important for them that they made their parents proud of them.

“Work in the service of the Armed Forces of BiH offers great opportunities for all young people with a university degree, and the experience in military service will make you stronger, courageous and more secure in everything you do, and besides the advance in your career, it will also make a significant contribution to your personal development. Once you become an officer of the Armed Forces of BiH you will not want to do anything else.”

The public competition for the admission of candidates to professional military service in the Armed Forces of BiH will be opened until October 4, 2017. 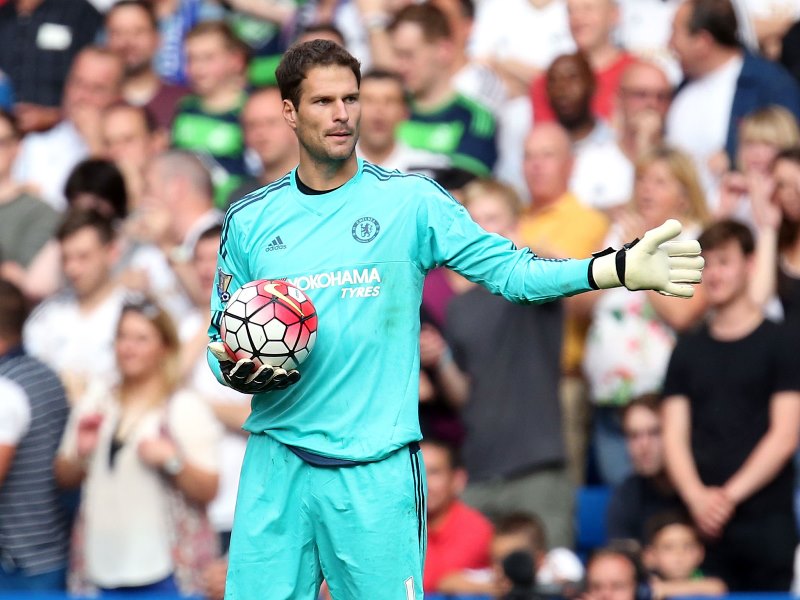