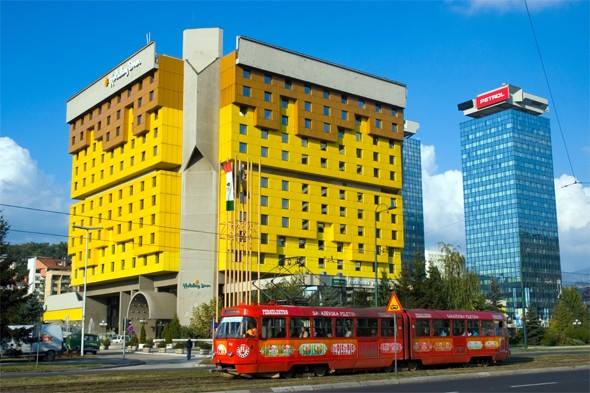 Hotel Holiday Sarajevo might be sold in the next two to three months, the bankruptcy trustee of this hotel Muhamed Mahmutović believes. Mahmutović highlights that there are many interested people both from the country and from abroad. Hotel value is estimated to circa 83 million BAM and direct settlement cannot go under one third of this price.

“We have prepared the hotel for sale. If a hotel branch buys it, the hotel only continues working. I am convinced that the new owner will respect the laws of this country, pay contributions, respect employees. These 35 people who are currently working in the hotel can be instructors in the next year or two, because they have thousands of hours of experience according to standards of the chain Holiday Inn. We have another 60 people in the employment bureau, conscientious and responsible people with whom I would embark on new tasks. Upon the purchase of the hotel, 100 more people should be hired immediately,” Mahmutović said.

Mahmutović stated that the biggest creditor in the case of the Hotel Holiday Sarajevo is the Austrian HETA asset resolution (HETA), i.e. 99 percent.

Furthermore, Mahmutović highlighted that there are many parties interested in buying this hotel.

“There were 15 letters of intent sent to Vienna, where the attorney office is located, and now we have an information that a total of seven offers were sent. HETA again submitted a request for extension of that period to 90 days, in order to check on all guarantees. Last Saturday, one of the interested parties arrived to Sarajevo from the USA. It was raining, and the man made a tour without an umbrella. He is building a hotel chain in Prague. Now we have even more bidders from abroad, from the countries where people know what a bankruptcy procedure is, and there are also our people who are interested. The choice is HETA’s, and I wish not to discuss names. No one should be favored. There are very serious BiH investors interested in this hotel,” Mahmutović said.

Mahmutović said that they prefer a buyer from hotel branch, because hotel Holiday Inn is the locomotive of hotel business in Sarajevo and BiH and they must not break that tradition.

“The Municipal Court in Sarajevo estimated the value of the hotel to circa 83 million BAM. Since we are talking about direct settlement, the price must not go under one third of the estimated value, which means under 27 million BAM. of the negotiated selling price, we get five percent to pay debts to creditors in a linear process,” Mahmutović said.

Among the interested parties is Alija Budnjo, owner of the chain of hotels on Ilidža, who sent a letter of intent. 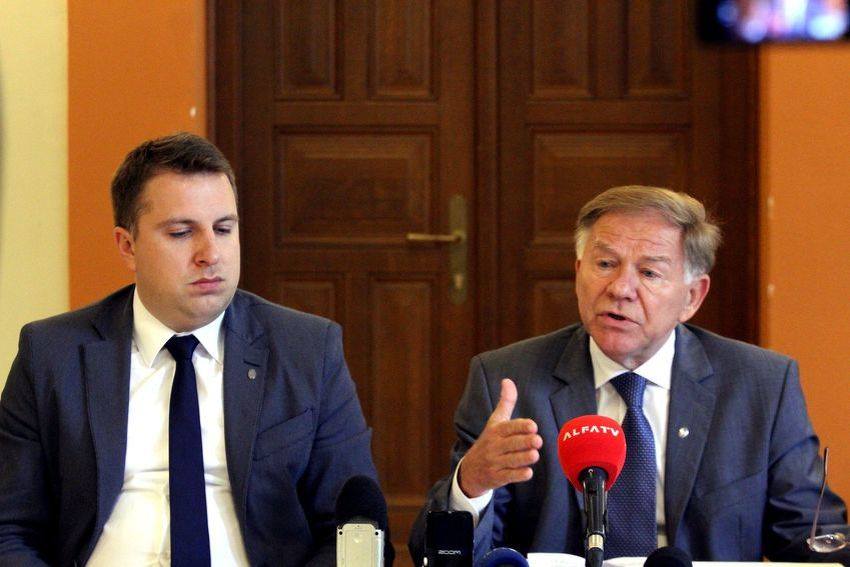