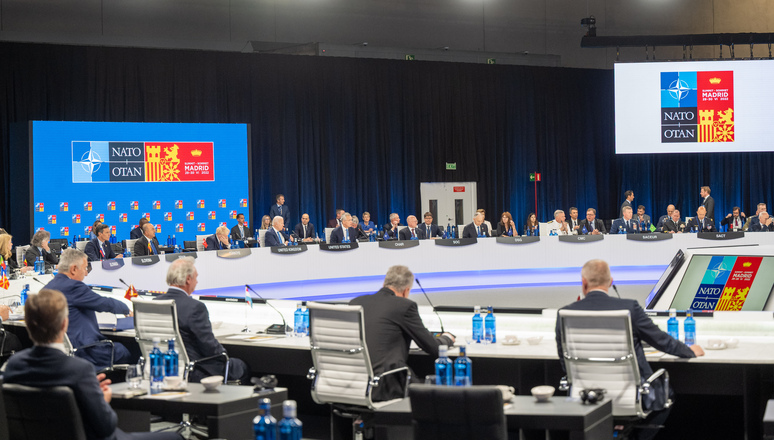 NATO, at whose request Great Britain is sending military experts to Bosnia and Herzegovina (BiH), told Radio Free Europe (RSE) that tensions have increased in BiH, and that the British decision is aimed at stability, security and cooperation in the region.

“BiH has come a long way since the conflict of the 1990s, but recently we have witnessed an increase in tensions, with more division in rhetoric, stalled reforms and foreign actors working to undermine progress,” NATO told.

They also underlined that “security and stability in the Western Balkans are important for NATO, for peace and stability in Europe”, and stated that they will continue to strongly support the ALTHEA (EUFOR) mission in BiH, that is, the military mission of the European Union (EU).

United Kingdom (UK) is strengthening its support for BiHagainst Russian threats, this is the comment of British Prime Minister Boris Johnson after the Government of UK announced that two experts for the fight against disinformation and defense will be sent to BiH.

They should work with the Armed Forces of BiH (AFBiH) and NATO in BiH to preserve peace and security in the country.

“Russia is encouraging violence and secessionism in BiH in order to undermine and destabilize the region. We are answering the call of our friends to help protect the hard-won peace,” Johnson wrote on Twitter.

One of the British experts will deal with the problem of Russian disinformation in BiH, helping to block Russian and other efforts “to spread mistrust and undermine democracy in the country and the region.”

The UK Ministry of Defense noted that they could not provide further details regarding the purpose of the deployment or the individuals who would be sent.

It has been announced that a UK military counter-disinformation expert and a civilian strategic defense adviser will be deployed to support and train the AFBiH.

Furthermore, it was announced that British experts will work closely with the media and other institutions to equip them with tools to identify and mitigate the effects of lies and misinformation, RSE writes. 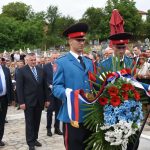 Memorial Service was held for the Martyred Serbs
Next Article