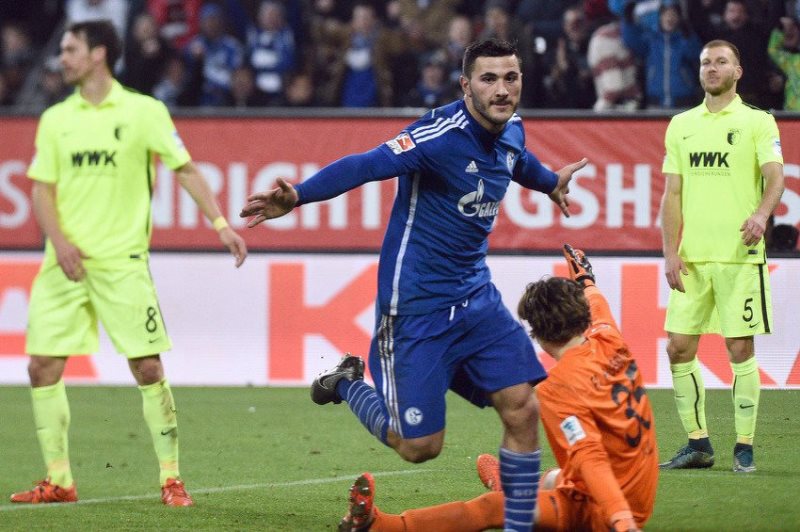 Sead Kolasinac played an excellent first part of the Bundesliga season for Schalke. BiH national team member made four assists and scored twice, and recently, according to the famous Kicker, he was introduced as the second best left quarterback in the league, just behind Philipp Lahm.

After the interest for Kolasinac was shown by Bayern and Manchester City, another big European team wants this BH team member in its ranks.

According to information released by Sky Sports, current Italian champion Juventus wants to strengthen its defensive line in the winter transfer period, and they see Kolasinac as a quality football player for whom they would not have to pay a lot of compensation due to the fact that his contract expires in the summer with the team from Gelsenkirchen.

Chances for the transfer are increased by the fact that the return of Patrice Evra in England was announced.