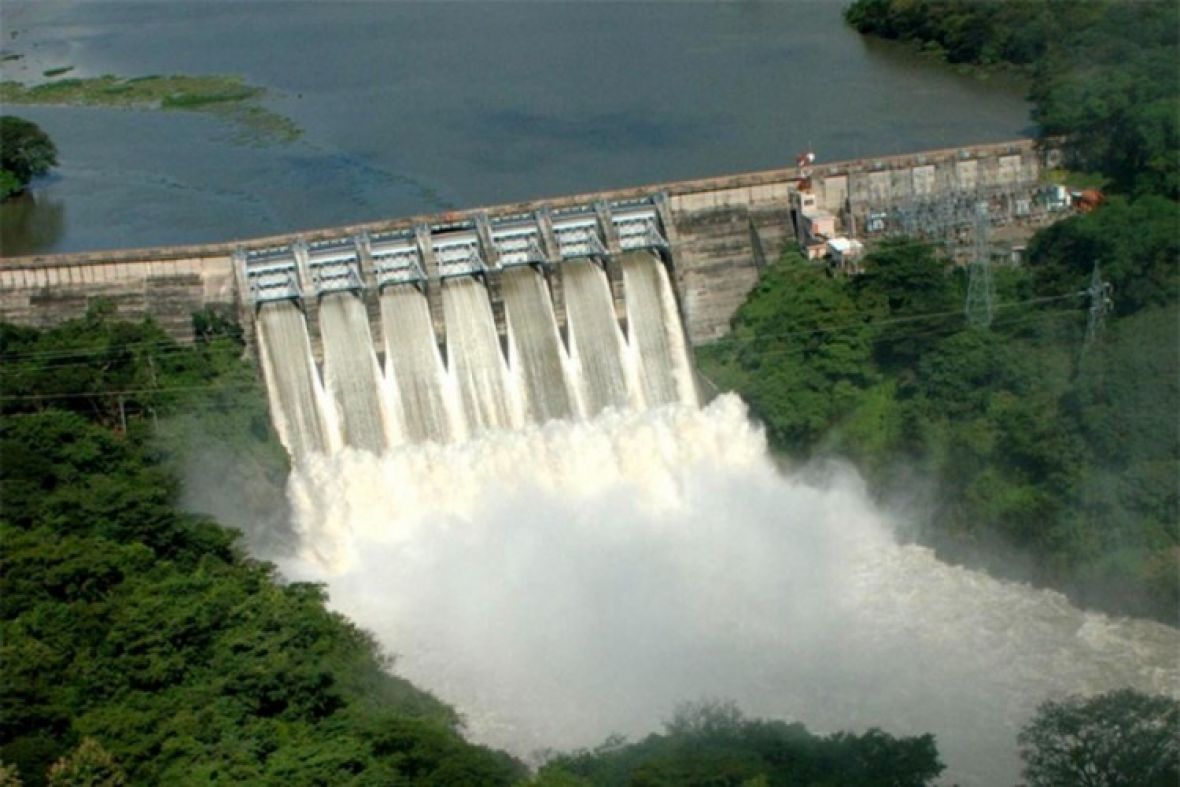 At one of its sessions, the House of Peoples of the Parliament of the Federation of Bosnia and Herzegovina (FBiH) adopted amendments to the Law on Allocation and Direction of a Part of the Company’s Revenue from the Use of Hydro Accumulation Facilities. In the meantime, the Tuzla Canton (TC) Government reacted. The Prime Minister and the ministers claim that the economy of this canton would not be able to withstand the growth of costs and the increase of the fee by eight times. This would ultimately affect the citizens through an increase in water prices for all customers, which they consider unacceptable.

Amendments to the Law on Allocation and Direction of a Part of the Company’s Revenue from the Use of Hydro Accumulation Facilities were adopted according to a shortened procedure, without a draft and without a public debate, claim the ministers in the Government of TC. With the adopted amendments to the Law, the annual amount of compensation cannot be less than 1.500 marks per one hectare of area submerged by hydro accumulation.

In order to protect citizens and the economy as well as to prevent negative consequences for industry, the Government and the Assembly of TC will take all activities and initiate an urgent amendment to the legislation adopted by the FBiH Parliament.

“Previous allocations on an annual level were around 300 thousand BAM, and now according to the new legal solution, those allocations would be 2.5 million BAM, which we believe is too much of a burden for our economy and that legal solution should be changed,” told Hajrudin Suljic, director of the Public Utility for Water Management Spreca.

Therefore, the Government and the Assembly of TC will propose to exclude from these legal solutions accumulations that serve to supply water to the population and the economy. If the requirements of the Government of this canton are not met, it will initiate an assessment of the constitutionality of amendments to this Law.

Ultimately, increases in the price of water for all buyers, ie the economy of TC and the citizens of Tuzla, Zivinice, and Lukavac who use water from Lake Modrac, if this law is applied, are inevitable, which will be another blow to already impoverished budgets.