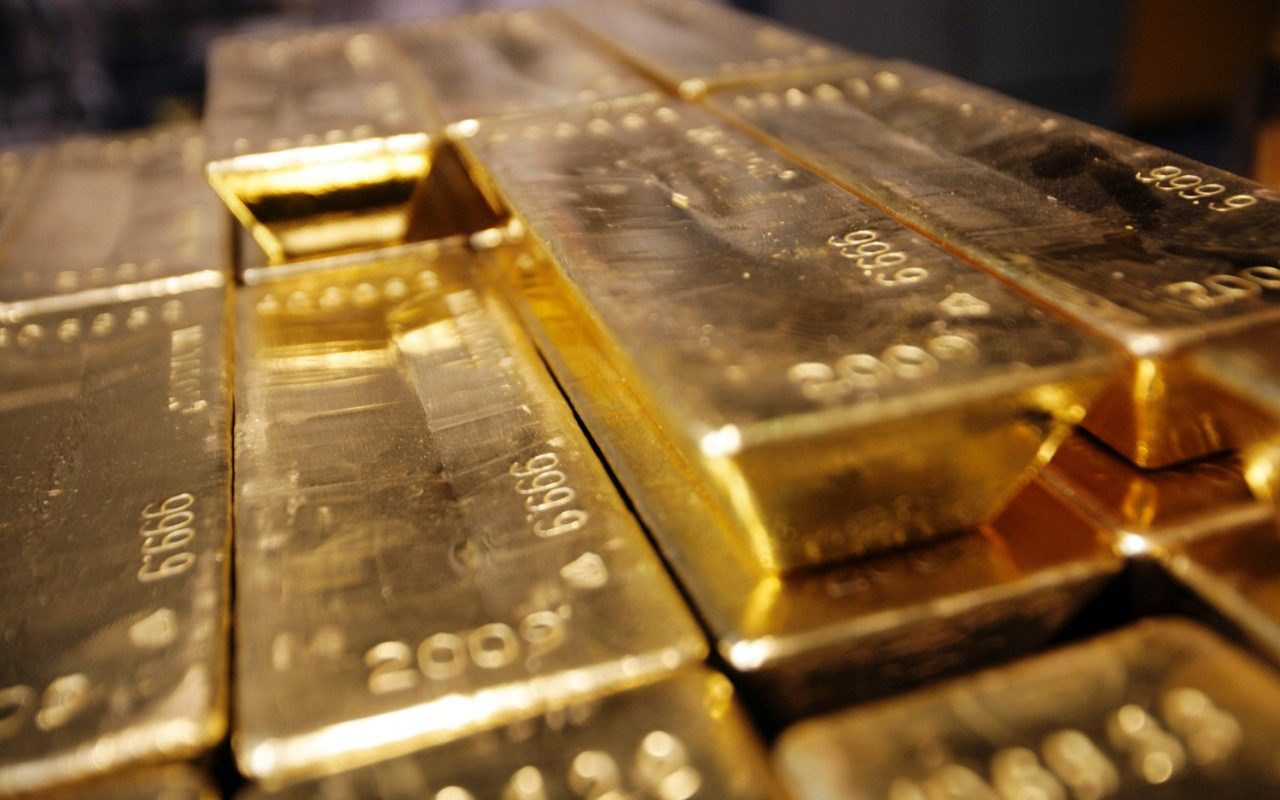 Russia is increasing its gold supplies. They increased their supplies of this precious metal by as much as 29 tonnes only in July.

According to the most recent information from the World Gold Council, Russia now occupies the sixth place in the global list of countries with the largest reserves of gold. With the new increase (a total of 1,944 tonnes of gold), they surpassed China, but they are still behind the US, which occupies the first place with more than 8,000 tonnes of gold.

In the second place is Germany with 3,300 tonnes, and the first five places also include the International Monetary Fund (IMF), Italy and France.

When it comes to our region, Serbia is leading with almost 20 tonnes of gold. It is followed by Macedonia with 7 tonnes, and Slovenia with 3.2 tonnes of gold.

BiH has 3 tonnes of gold and it is among the top 100 countries in the world when it comes to gold reserves.

Croatia has no gold in its reserves. The Croatian National Bank (HNB) sold all of their gold reserves back in 2001, i.e. a total of 13 tonnes for 117 million USD. 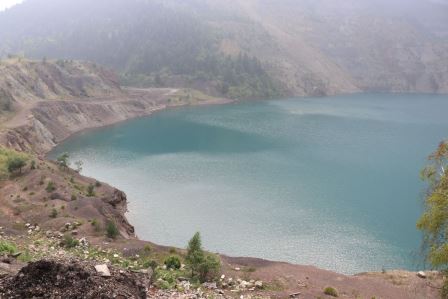