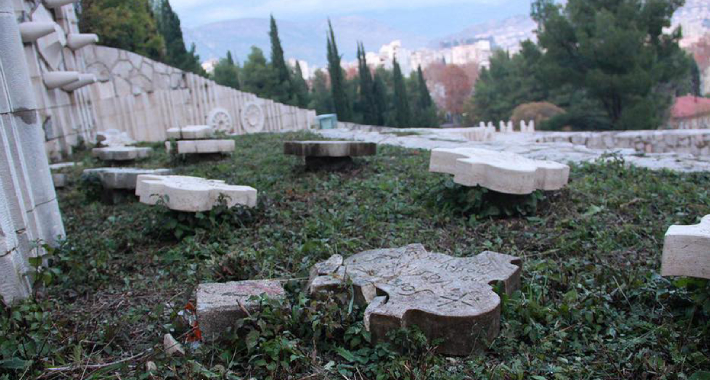 The Association of Anti-fascists and Fighters of the National Liberation War (Bosnian: Udruzenje antifasista i boraca Narodnooslobodilackog rata – UABNOR) Mostar believes that Saturday’s devastation of the Partisan Memorial Cemetery in Mostar is an attack on Bosnia and Herzegovina (BiH), and calls on the competent institutions to find the perpetrators.

UABNOR calls on all state agencies and bodies to engage in resolving this act of terrorism and bring perpetrators to justice, as well as the inspirers and initiators of the continued attack on the state, who contribute to citizens’ sense of insecurity, and the incitement of national hatred.

‘’We anti-fascists of Mostar no longer have the patience for a life full of insecurity, constant lies, and deceptions. We do not trust the security authorities of the Herzegovina-Neretva Canton because they do not react, and therefore they become complicit,’’ it is said in the UABNOR statement.

According to media reports, several headstones were destroyed at the Partisan Memorial Cemetery in Mostar on Saturday, and several plinths were torn from the ground. 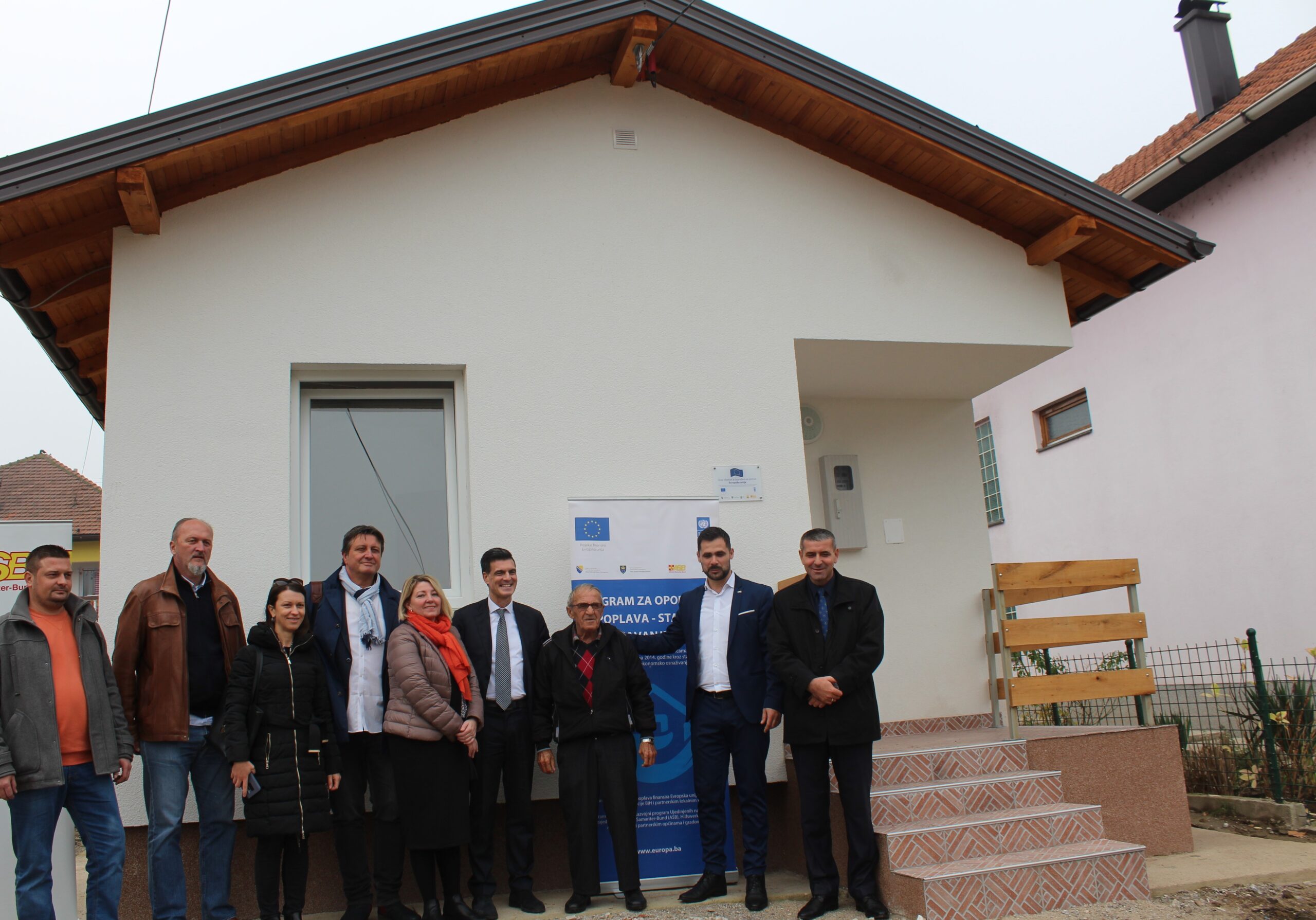 Seven Families in Bosnia and Herzegovina received Keys of their New Homes
Next Article Ajna Jusic at the UN: My Mother’s Heroism has no Measure
Leave a comment Leave a comment