The Cabinet of the BiH Presidency member Mladen Ivanić ordered a new official vehicle for Ivanić – a modern Audi 8 which costs around 200.000 BAM.

Ivanić said that he had a car which crossed 230 to 250 thousand kilometers, which means that the conditions for procurement of a new car have been fulfilled.

Bakir Izetbegović also drives a luxurious Audi which he bought in 2013.

Citizens make jokes on social networks how the Audi united the members of the BiH Presidency who hardly make agreements regarding political issues, but who are unanimous when it comes to the choice of official cars.

“The Presidency of BiH must be Serbian, Croatian and Bosniak, but their cars must be German,” wrote Srđan Puhalo, an analyst and columnist from Banja Luka. 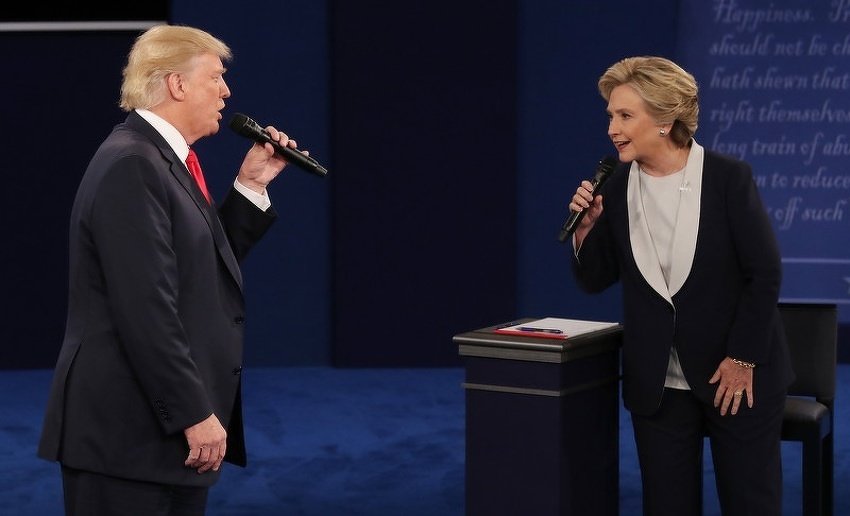 Results of the New Survey: Clinton increased the Lead against Trump
Next Article Participate in the Charity Project “No Child without a Gift”!
Leave a comment Leave a comment