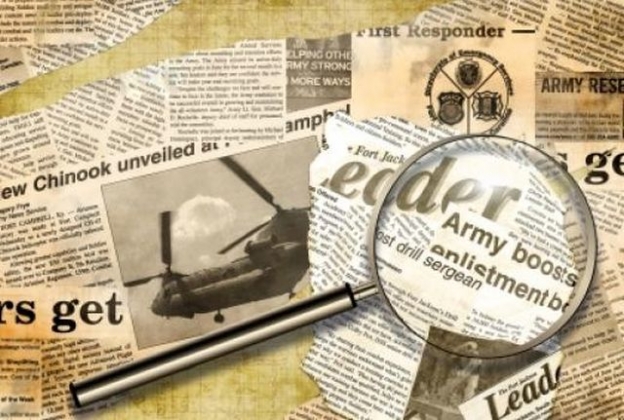 An award of the EU for investigative journalism will be awarded in Mediacentar in Sarajevo on Friday, 19th June this year.

It is about the first regional award for investigative stories that will, with the support of the European Union, be awarded in the countries of Western Balkans and Turkey between 2015 and 2017.

At this year’s call, that was opened in B&H from 24th March to 23rd April 2015, a total of 49 stories about the abuse of power and a violation of fundamental rights, corruption and the organized crime published on TV, radio, printed and online media in B&H in 2014, were submitted.

Among these, an expert jury chose the three best stories that will be declared and awarded at this event.

This year’s fund for B&H for achievements in 2014 amounts to 10.000 euros. The three best stories were awarded in the cooperation with Guardian Foundation, the best investigative story in the region will be chosen among the award winners in all seven countries.

Lars – Gunnar Wigemark, the Head of the EU Delegation, and the special representative of the EU in B&H and Boro Kontic, the director of Mediacentar Sarajevo, will speak at the presentation of winners.

An award of the EU for investigative journalism will be awarded in all seven countries candidates for the EU: Albania, B&H, Kosovo, Macedonia, Montenegro, Serbia and Turkey for investigative stories published in 2014, 2015 and 2016.

In B&H, an award of the EU is being coordinated by Mediacentar Sarajevo.

Awards in Mediacentar in Sarajevo will be awarded at 10.30 a.m. 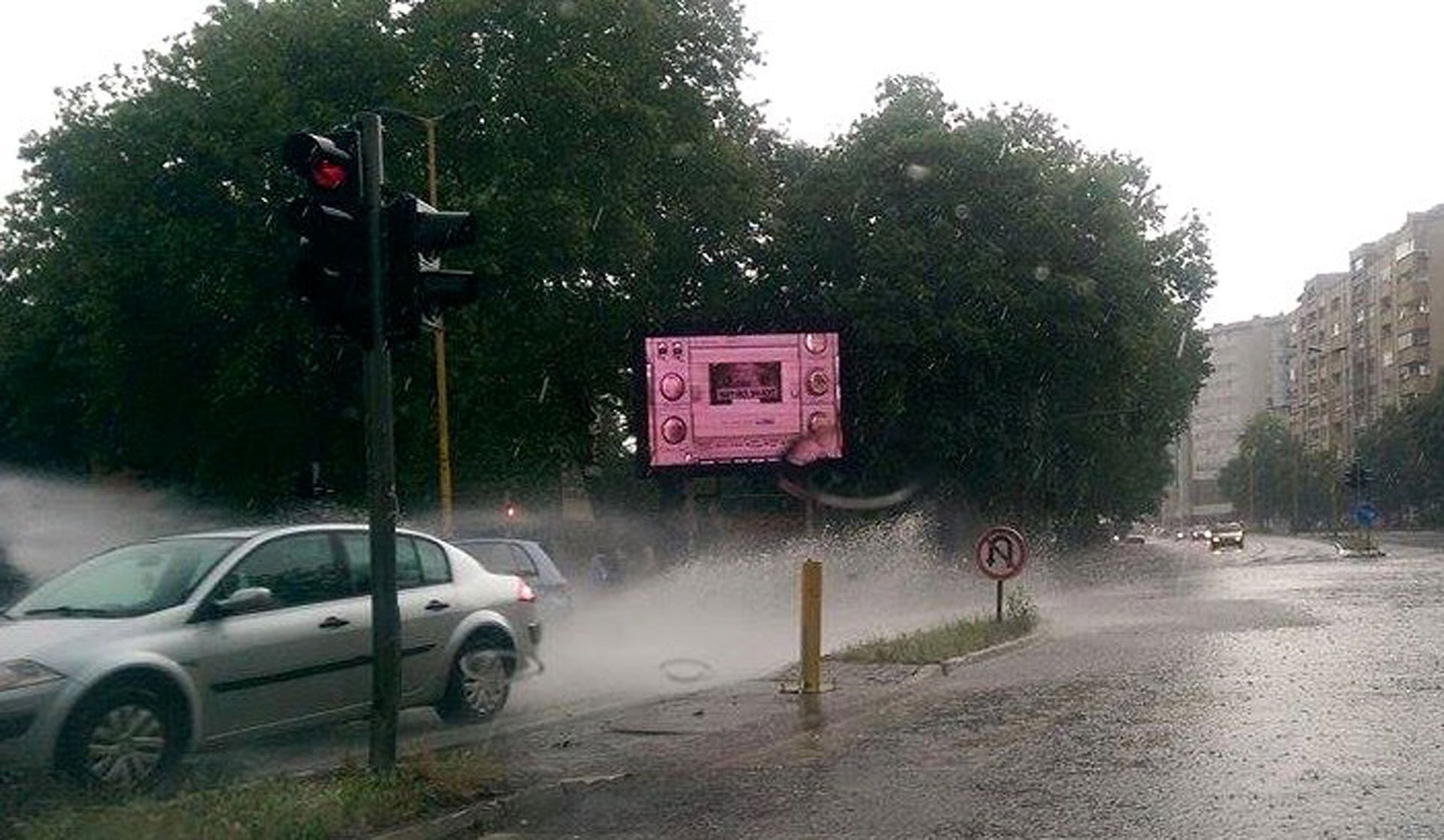 Tuzla: Roads Passable, Teams Working on the Elimination of the Storm Consequences
Next Article