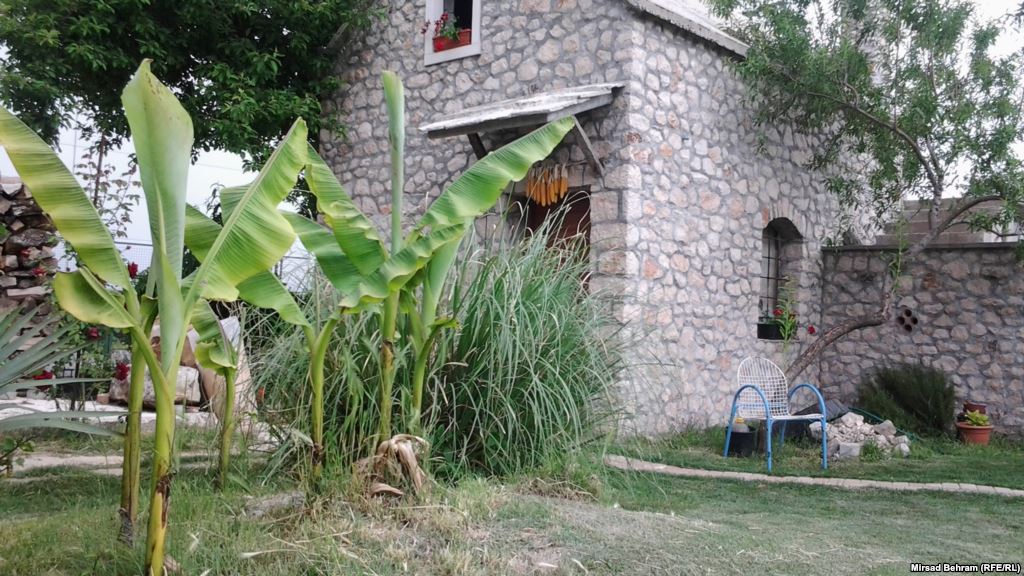 If you drive slowly on the main road M17 past Topčić Polje, you will notice a banana tree. Owner of the tree Vahid Veletovac still cannot believe that this attempt of planting a banana tree succeeded and that he should harvest first fruits in several years.

Veletovac said that this is not the first time that bananas yielded fruits in Topčić Polje, but that he is surprised that his banana tree grew over two meters in height.

“Some six years ago, my son brought seed from a friend from Begov Han and we tried to plant it. So far, it is going great. This is still not so interesting to us because it takes seven years for the tree to yield fruit, but we will see what will happen next year. It is certainly a miracle that it managed to grow and survive the winters,” Veletovac said.

In addition to one tree next to the restaurant “Bosna”, which he owns as well, Veletovac has around ten trees in his yard at home, and he shared another ten to with people from Tešanj, Zenica, Sarajevo…

“We tried hard to protect all trees by making a cube out of Styrofoam and placing it around the trees, then we would fill the cubes with straw in order to create some necessary warmth, and it worked all these years and I hope that the trees will survive until next year and that we will see the fruits of our work,” Veletovac said.

In his garden not far from a greenhouse, Veletović also has figs, apples, plums, berries, and even vegetables, which come in handy for the needs of the restaurant.

“I love flowers and I love what I do. Everything was destroyed after the floods, but together with my family and neighbors who helped each other I managed to restore everything to as it was before and we will have different fruits this year again,” Veletovac said.

Bananas grow in tropical parts of the world and there are rare examples of successful growth of bananas in our area. However, in the past period the number of citizens of BiH who have exotic fruits in their gardens has increased. 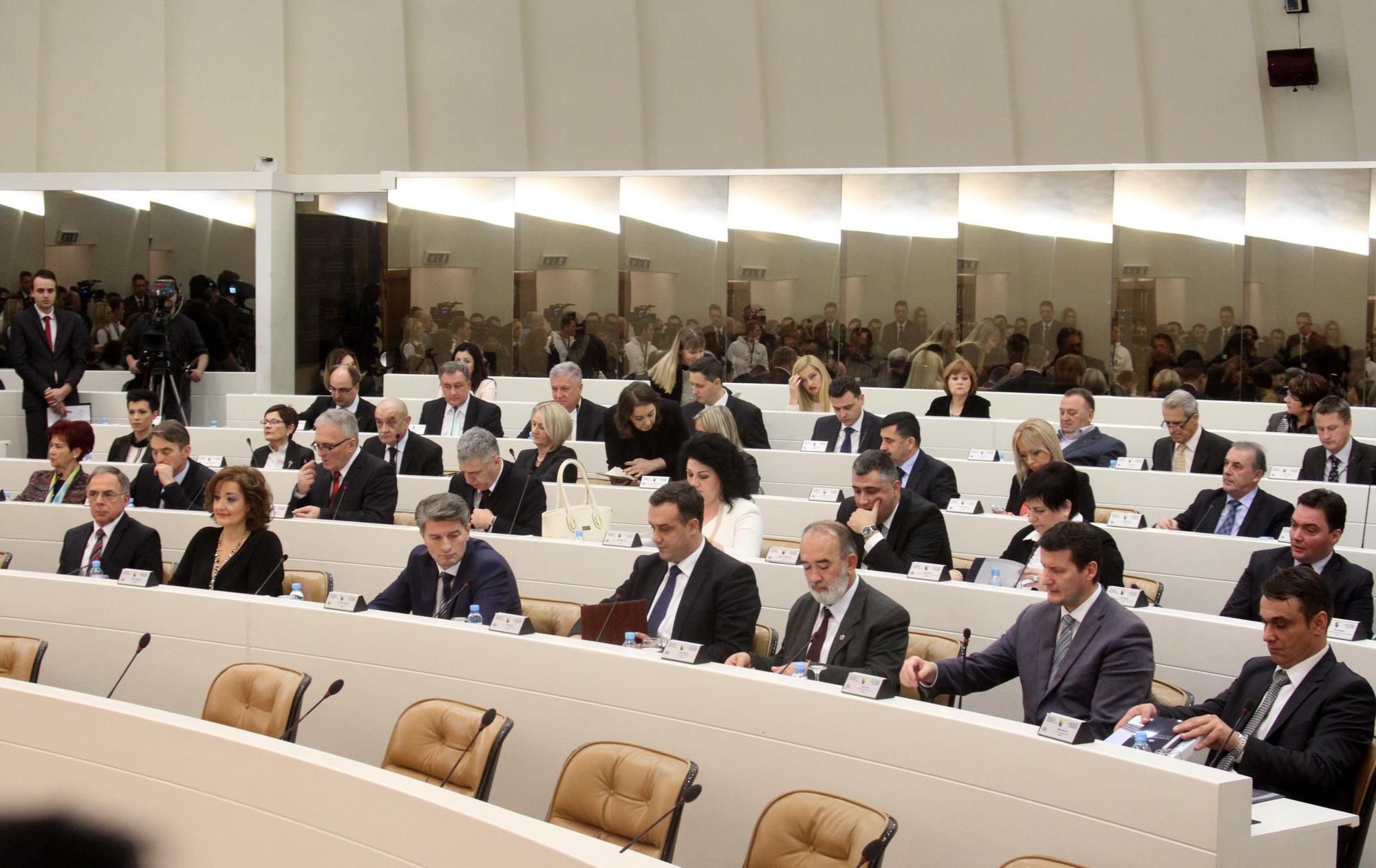 From 2018, 40 % Women in the Council of Ministers?
Next Article It is necessary to draw clear, precise and unambiguous Rules on Hookah Bars
Leave a comment Leave a comment