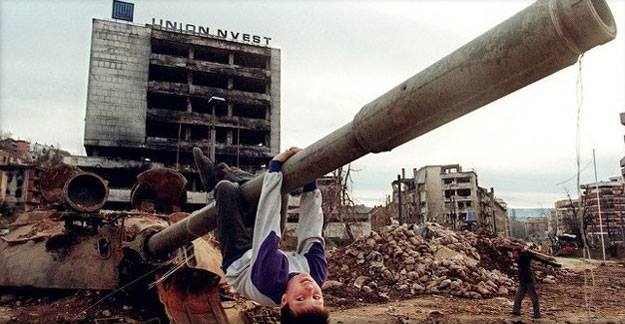 On Monday, February 29, it will be 20 years since the end of the siege of Sarajevo, and BBC was among the first to decide to mark the anniversary with a suitable story.

In the early 1990s during the break-up of former Yugoslavia, Bosnian Serb forces laid siege to Sarajevo, the capital of Bosnia, for more than four years.

Over a quarter of a million people were confined to the city which was bombarded from all sides on a regular basis and only sustained by humanitarian aid supplied by the United Nations and supplies brought in via smuggling routes.

The British television interviewed the actress Vedrana Seksan who was only 16 when the aggression on BiH started. Her view of life under the siege has been turned into a four-minute video.

“I grew up in the war and it made me who I am today. In order to go to work every day, I had to cross a very dangerous bridge that was frequently under sniper fire. One time we saw this cameraman who waited for someone to get shot. I felt like everyone’s watching us and doing nothing about it,” Seksan recalls.

Seksan added that, as the end of the war was coming, she became frightened of the possibility that she will die, which would be an irony given that she managed to survive the hell of that siege until then. Also, her vision of the end of the war were liberators and celebration on the streets. Silence was all there is.

More than 10.000 civilians and soldiers, including 1.500 children, were killed during the siege of Sarajevo. Several tens of thousands of residents of different nationalities managed to escape town at the beginning of the war. 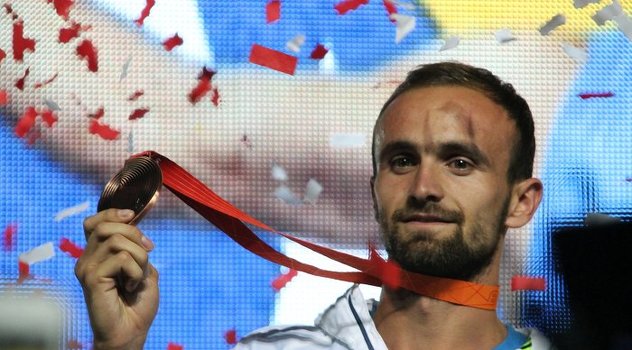 The Diamond League: Amel Tuka the best Athlete in 2015
Next Article Čović after the Meeting with Radončić: Coalition is enviably stable!
Leave a comment Leave a comment