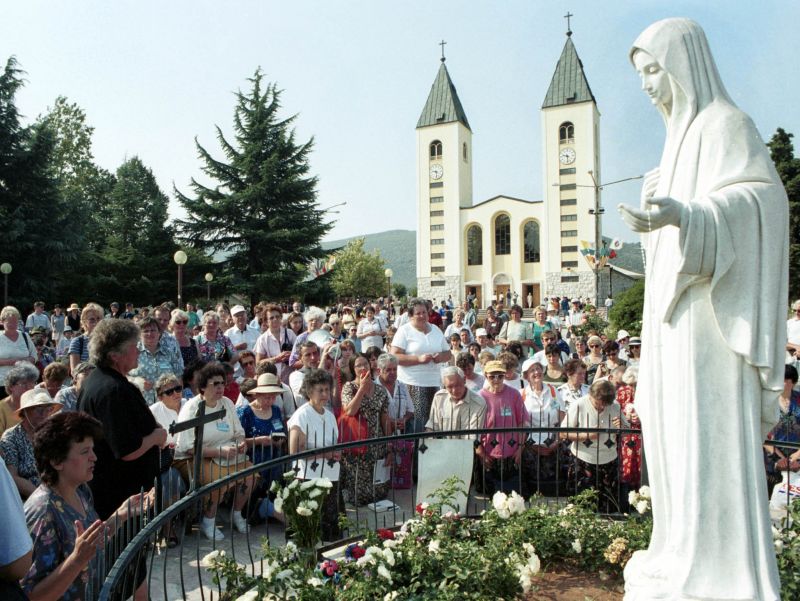 With the return of foreign tourists to Medjugorje, tourism has revived just before the fortieth anniversary of Our Lady’s apparitions, which is celebrated on June 25th in this Herzegovinian town, and more than 10.000 foreign guests have already confirmed their arrival.

The head of the Medjugorje Tourist Board, Zeljko Vasilj, mentioned that pilgrims from different parts of the world arrive in Medjugorje on the eve of the 40th anniversary, which represents the first mass arrivals of foreign guests after the appearance of the coronavirus.

“Currently, there are more than two thousand foreign guests in Medjugorje, and reservations to mark the anniversary of Our Lady’s apparitions have been confirmed by more than 10.000 foreign guests from various parts of the world,” Vasilj told.

He pointed out that guests from the United States (U.S.) are already arriving, and pilgrims from Brazil will also appear, but according to him, most guests will come from eastern countries this year.

“About 1.500 guests have already arrived from Poland and twice as many announced their arrival. Reservations have been also confirmed by guests from the Czech Republic, Hungary, and Romania, so they will be fifty percent of the total number of foreign guests. The rest are guests from Western countries, including Germany, Austria, France, Spain, as well as the U.S. Some Irish people will come, and the Italians, who have always been our main guests, but not so many of them because of their quarantines,” explained Vasilj.

A wave of guests from Italy, he said, is expected after the big jubilee, considering that Italy announced the easing of measures for July 1st.

“If it weren’t for these circumstances, there would certainly be hundreds of thousands of people here on the anniversary, but in such circumstances, this will be great. We are optimistic, and the first serious arrivals of guests will be a test to see how everything will work. Then we will check what will happen after the anniversary and how things will go, ” noted Vasilj, satisfied with the return of foreign tourists after more than a year and a half.

Besides 10.000 foreign guests, according to him, two or three times more domestic guests and several hundred priests from about 30 countries are expected at the 40th jubilee in Medjugorje, who will concelebrate on June 25th at a solemn Mass in Medjugorje.

Catholics consider this jubilee anniversary to be of great significance since it has mythical and biblical significance given that the number 40 is important and remembered in the Bible.

The famous Italian priest, Livio Fanzaga, emphasized that the 40th anniversary of the apparitions in Medjugorje was crucial, that the revelation of the secrets of Medjugorje would take place, after which the world would no longer be the same, reminding that forty years was the biblical symbolism of the Israeli people in the desert, Klix.ba writes. 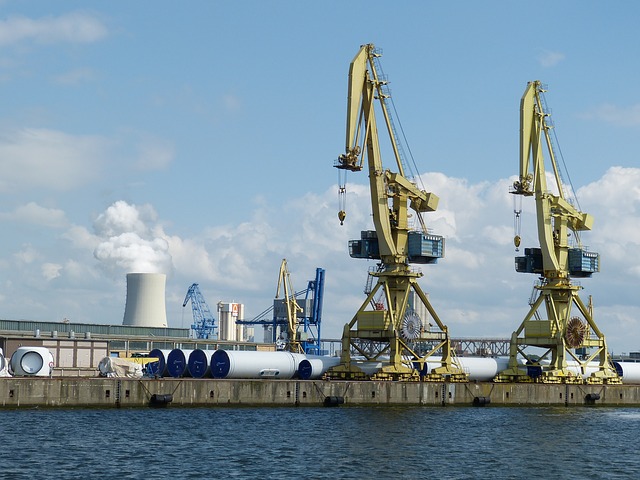 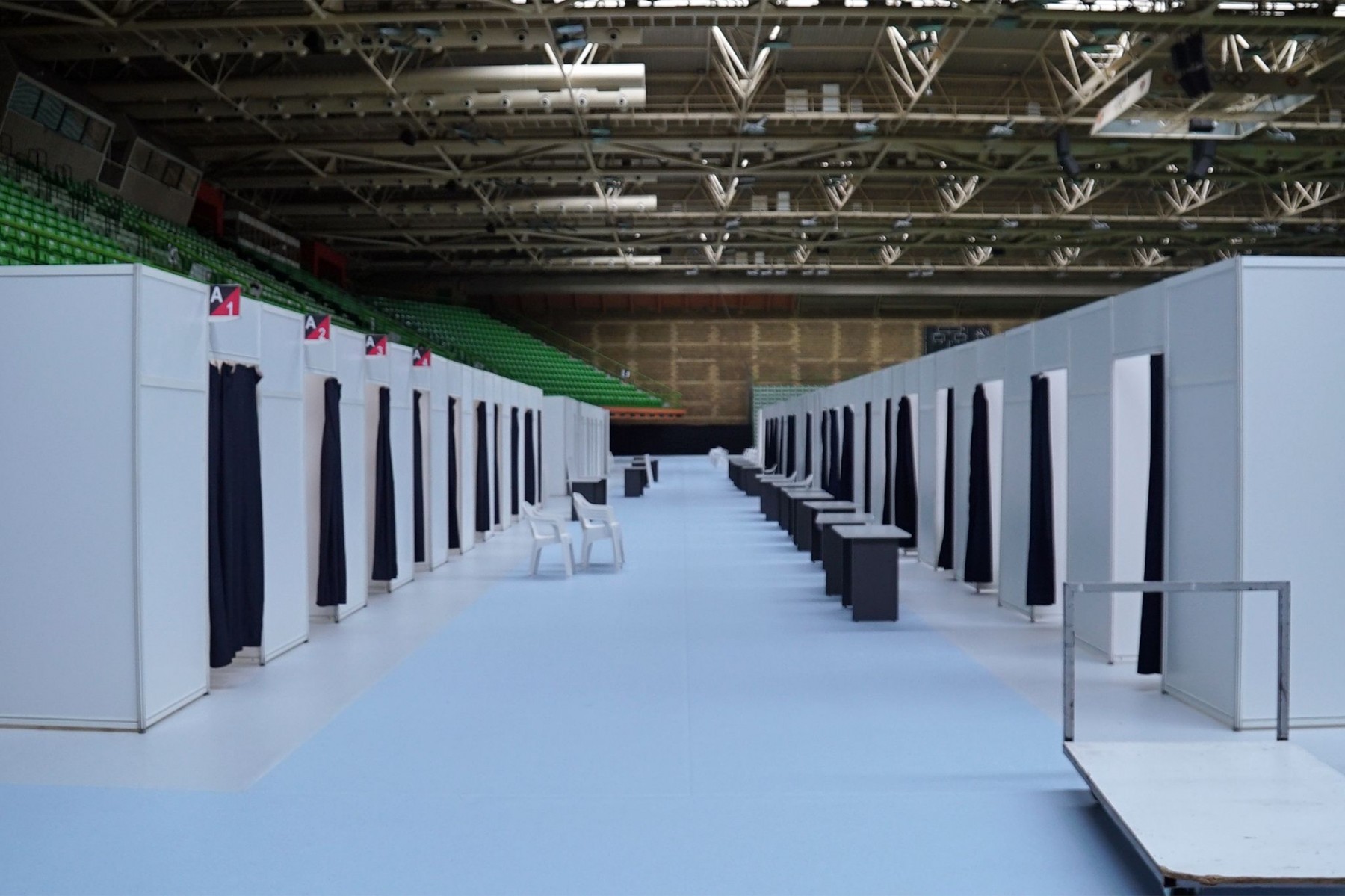