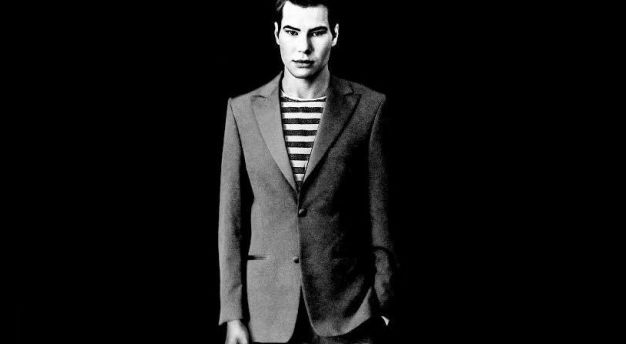 A confirmation from the world fashion scene arrived to the address of BH designer Istok Bratic. He was invited to participate at this year’s September edition of a prestigious New York Fashion Week with the exhibition of his collection.

. By presenting a collection for spring/summer 2016 of his brand Istok Couture at one of the most important fashion scenes in the world, Istok Bratic will be the first fashion designer from B&H, and probably from our region whose work was recognized at such significant level, as announced from the team of this designer.

“This invitation is a great honor and joy, because it is an important recognition for my work over the years and in that way, a realization of a designer’s dream. I hope that I will be able to ensure funds for going to New York Fashion Week and show that BH fashion scene has a potential for world scenes“, said Bratic.

Take a look at how Sarajevo looked like 19 Year ago, and how it looks like now (gallery)
Next Article