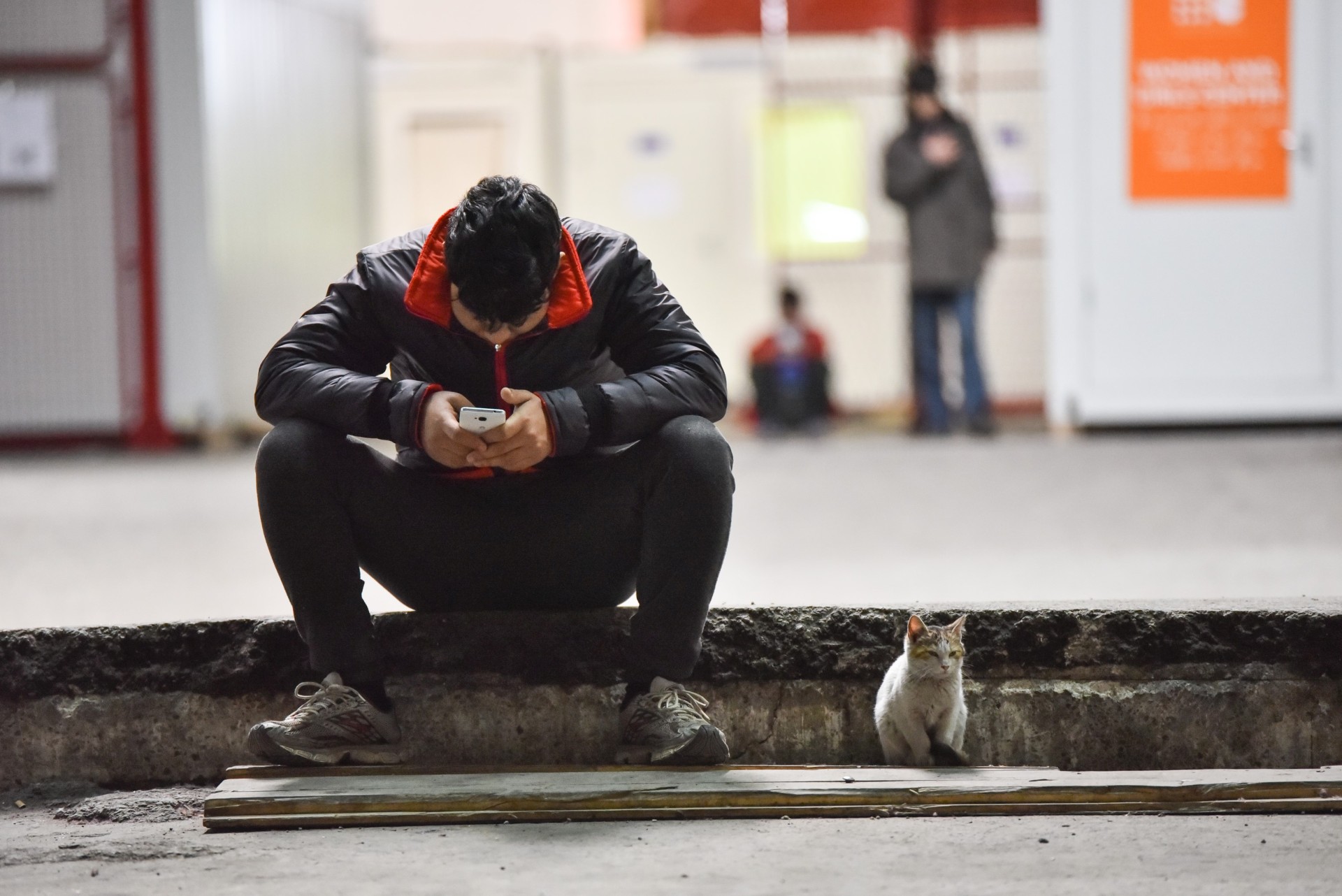 Members of the BiH Border Police Unit Zvornik, in cooperation with members of the Ministry of Internal Affairs of the entity of Republika Srpska, engaged in state border surveillance, prevented the smuggling of 19 persons of Afro-Asian origin in the area of the municipality of Zvornik.

Smuggling was prevented during the surveillance of the state border and with the use of specialist equipment, during which a boat from the Republic of Serbia was spotted sailing the Drina River towards the territory of Bosnia and Herzegovina.

The on-duty prosecutor of the Prosecutor’s Office of BiH was informed about the incident, according to whose orders members of the Border Police continue further work on documenting the criminal offense of smuggling of persons, stated the Border Police of BiH.