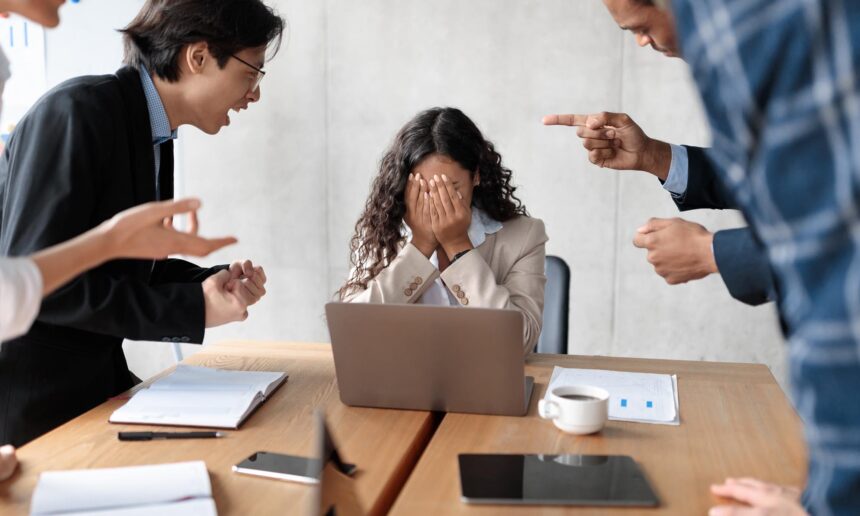 Since the beginning of the year, the Institution of the Ombudsman for Human Rights of Bosnia and Herzegovina has received 36 complaints related to mobbing in the workplace, and citizens most often addressed that institution because of a hostile environment in the workplace, insults and disparagement. by superiors, preventing advancement in service.

“In the period from January 1 to November 7 this year, out of a total of 2,402 cases received, 173 complaints related to various forms and bases of discrimination, of which 36 related to mobbing as one of the forms of discrimination,” told FENA the Institution of the Ombudsman for Human Rights of Bosnia and Herzegovina.

They note that victims of mobbing often point out that they are exposed to stress and that mobbing leaves consequences on their health, and opinions of psychologists, psychiatrists or other experts are often attached to complaints to the Ombudsman Institution.

Citizens most frequently addressed the Institution of the Ombudsman because of a hostile environment in the workplace, insults and disparagement by superiors, prevention of advancement in the service, the selective and incomplete exercise of employment rights regarding the use of annual leave, the right to professional training and compensation for work.

Supervisors are the most common abusers

When answering the question of who more often does mobbing in the workplace, superiors or work colleagues, the Ombudsman Institutions say that it is usually done by superiors.

The most frequently reported form of mobbing is the so-called vertical mobbing, which exists when a superior abuses one particular employee, while a significantly smaller number of complaints referred to horizontal mobbing, i.e. mobbing between workers on the same position in the hierarchical ladder, assess the ombudsmen.

Avoidance of responsibility and sexual abuse

In practice, they add, the offender is a person in a position of power in relation to the victim and does everything to deny the existence of mobbing, invoking his rights arising from various internal and general acts.

They also state that this year there were no registered complaints related to sexual abuse at the workplace.

What to do and how to protect yourself

Any person who considers himself a victim of mobbing should first contact his employer for protection against mobbing, advises the Ombudsman Institution.

If it proves to be ineffective or there is no internal procedure for protection against discrimination, there is a possibility of submitting a complaint to the Ombudsman Institution, which in accordance with Art. 7 of the BiH Law on Prohibition of Discrimination can initiate an investigative procedure and request a statement from the employer upon appeal.

Ultimately, victims of mobbing have the option of initiating court proceedings for protection against discrimination.

According to the legislation, all legal options can be used in parallel, that is, it is not a requirement that the victim first addresses the employer, then the Ombudsman Institution and then the court. 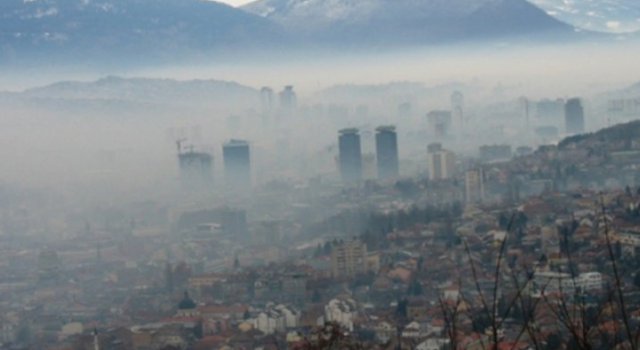 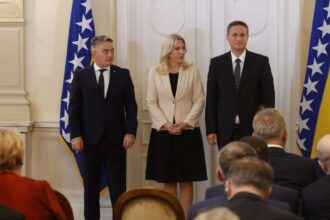