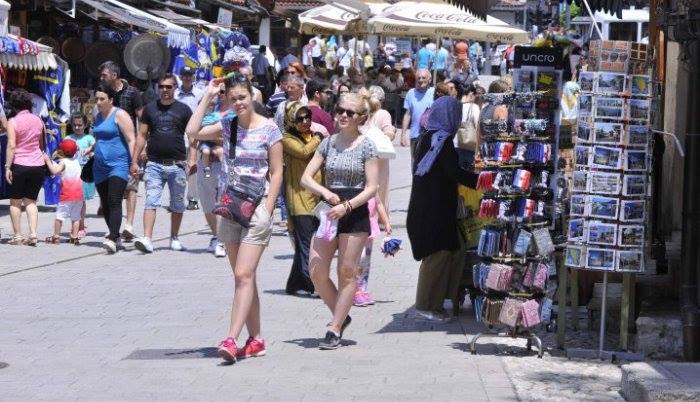 In the total number of overnight stays, the share of domestic tourists was 43.6 % and foreign 56.4 %.

When it comes to the length of stay of foreign tourists in BiH, in the first place are tourists from the Netherlands with an average stay of 5.4 nights, followed by tourists from Kuwait with 4.2 night, Portugal and South Africa with 3.3 per night, and Israel and Denmark by 3.2 nights.

The net utilization rate of permanent beds in December last year amounted to 13.3 %.