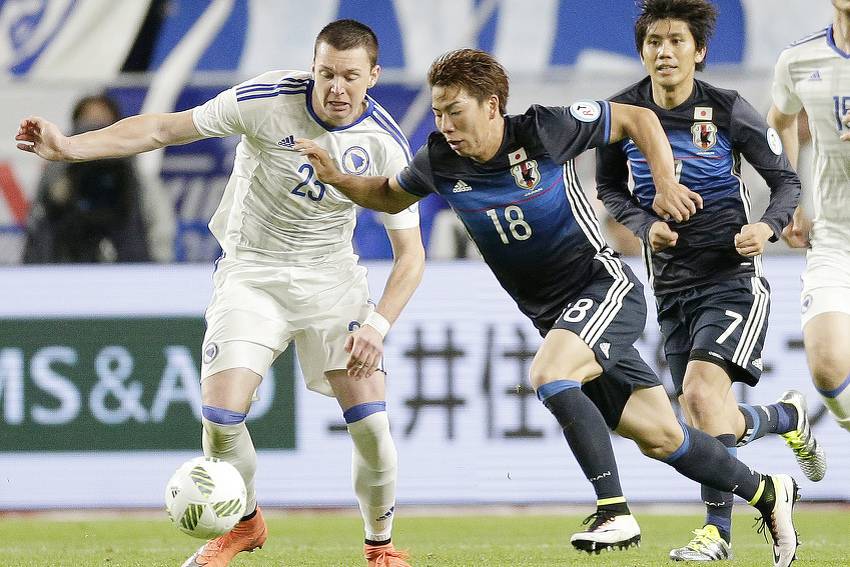 In the finale of the Kirin Cup, national football team of BiH defeated Japan with a result  of 2:1 and won the first trophy in history!

Already in the second minute the Dragons threatened the Japanese goal thanks to Đurić, but Nishikawa defended.

Eight minutes later, Hajrović entered the box from the right side and shot, but Nishikawa defended and the ball ended up in the corner. After the corner, Hajrović centered and Hodžić shot over the goal.

Japan had the first big chance in the 12th minute. Usami shot, but Šehić was stable on the goal.

Vrančić had a big chance in the 18th minute, but his head shot after a corner was defended by Nishikawa.

Hajrović embarrassed himself in the 25th minute. He was in front of Nishikawa all alone, tried to shoot with his heel, but he tripped and the big chance for the Dragons was gone.

Already in the next attack, Kashiwagi got the ball on top of the penalty shot, but the BiH team blocked the shot in crucial moment. After a corner, Morishige shot towards the center of the goal, but there were no problems for Šehić.

Japan took the lead in the 28th minute. Usami made a fuss by entering from the left and assisting to Kiyotake, who matted Šehić from the distance of less than five meters.

However, Baždarević’s protégés were not discouraged and they tied after launching an action from the center.

After a long ball, Hodžić shot the ball with his head. Nishikawa defended, but Đurić was the closest one and he scored a goal for 1:1, his third goal in the tournament.

During the stoppage time in the first half, the Dragons also hit the crossbar. Medunjanin shot from 25 meters, but the ball bounced from the crossbar into the goal-out.

The BiH had the first big chance in the second half time and crowned it with a goal immediately.

Miroslav Stevanović entered the game in the 66th minute and in his first contact with the ball he assisted to Đurić, who scored his fourth goal in the tournament for the result of 2:1.

Until the end of the match, the Japanese tried to tie, but BiH defense played perfectly all the way.

In the 92nd minute, the Japanese performed a great attack and Šehić was matted, but Šunjić appeared in front of two Japanese players and kicked the ball out of the penalty shot and saved a clan goal. In the 94th minute, Kobajayshi tried to shoot, but Bekić took the ball and the BiH reached the historical triumph.

This is the historical first triumph for the Dragons, and the boys who took the burden of the tournament in Japan demonstrated that they can be most seriously counted on in the absence of Edin Džeko and other A team players. 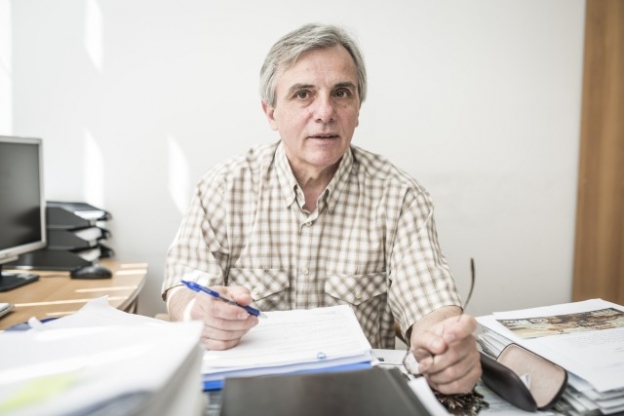