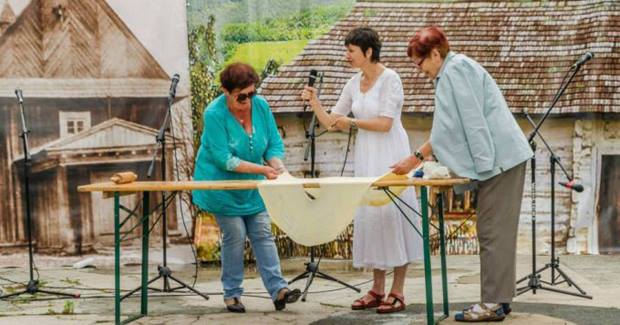 After the Second World War, the Poles who lived in BiH returned to their homeland and took with them the Bosnian language, culture, and cuisine, which are being saved from oblivion to this day.

In Bolesavjec, Novogrođec, villages Oćice, Tomislav, Kžižova, Zebžidova, Osla,  and Černa in Poland people speak Bosnian language, they practice Bosnian culture and customs, and pita is an inevitable part of the table. These areas have been settled by the Balkan Poles who were living in the villages in BiH for centuries after emigrating during the Austro-Hungary. Right after the end of the Second World was, in 1946, they returned from Yugoslavia to Poland. They have chosen that particular area because it was reminiscent of Bosnia the most.

Gordana Đurđev-Małkiewicz, president of the Association of Polish-Balkan Friendship and a professor at the Department of Croatian and Serbian Language at the University of Vroclav, said that she met with re-emigrants from BiH for the first time in 2006, on the 60th anniversary of their arrival to Poland. Language research brought her to the area where they live.

“I wanted to determine how well they have memorized or forgotten the language of their childhood. It turned out that it did not end on language only – the research spread over history, sociology, folklore. Today, they gladly speak in Bosnian. Regarding the knowledge of that language, it varies. Those born in BiH speak Bosnian perfectly. Their children know as good as they could learn from their parents, while the grandchildren are interested and learn self-initiatively, some of them are even my students,” said Đurđev-Małkiewicz.

Whenever she feels nostalgia, Đurđev-Małkiewicz visits Tomislav and Kžižova to remember her homeland. “I go and visit them. I talk in my language, eat pita, we sing, hug, and for a moment it feels like home. They make great pitas, salty and sweet ones. They are making the phyllo dough by themselves and it is very delicious. They remind me of my childhood, because my grandmother and aunt used to make pita the same way,” Đurđev-Małkiewicz said.

Jozef Herbut, an 83-year-old man born in Grabašnica near Srbac who lives in Tomislav near Boleslavjec now, tells how the culture they brought from Bosnia is being nurtured in his home, from the very arrival in Poland in 1946 until today.

“That culture has always been present at home, at different meetings and celebrations. Songs from the former Yugoslavia are inevitable at our gatherings, celebrations. We live in Poland, but our hearts are in Bosnia,” Herbut says.

Božena Dlugoš lives in Oćice. Her parents arrived in Poland in spring of 1946. They created unusual and characteristic Balkan image in that part of Poland: with music, cuisine, customs, and everyday life. She grew up in such a specific atmosphere that filled her and she loved it. As she says, she is happy to have two homelands, two cultures, as many other people born in Poland.

“We nurture that Balkan tradition, respecting the heritage of nearly 20.000 people who came to our county in 1946 and 1947. We stayed here. It is estimated that one third of residents in our county, which counts 90.000 residents, have Bosnian origin. Specialties of our cuisine also include Bosnian dishes. The older ones always tell stories of their homeland where they have spent their childhood and youth. That is why we are called ‘the people with two hearts’, because one is Polish and the other one is Balkan,” Dlugoš said. 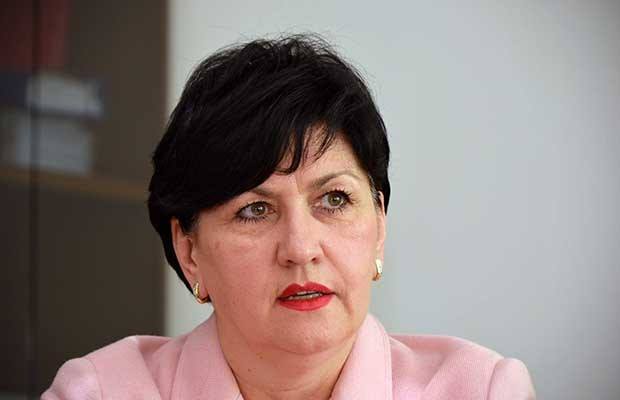