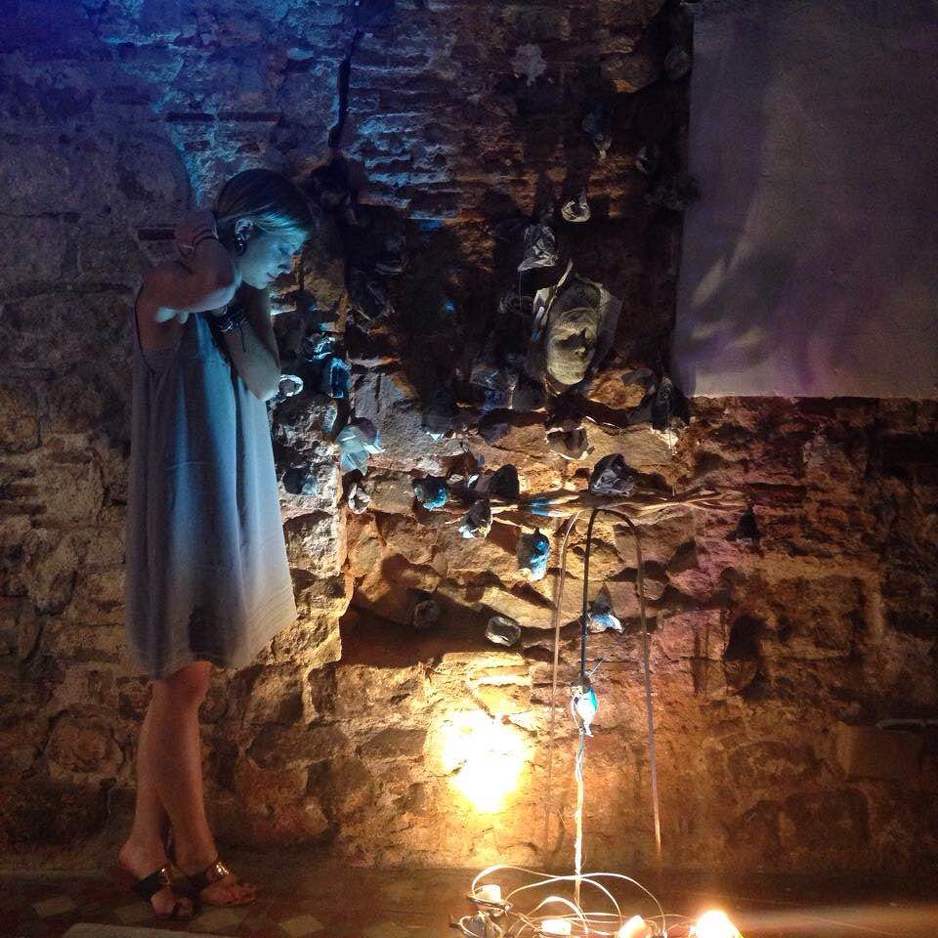 [wzslider autoplay=”true”]Bosnian Una Cardzic is a graduated graphical designer who shocked and made citizens of Barcelona cry with their artistic setting about Srebrenica. Una has been collecting newspapers in which were articles about suffering in Srebrenica and other countries of the world for days, and made sculptures of them showing the “world that does not react“.

Young artist spent six months in Barcelona where she was preparing and exhibition and investigating techniques of the visual art.

“Morning on the eve of the genocide anniversary in Srebrenica, I woke up and routinely opened portal with news from “home“, Sarajevo, B&H and the world. On the front page, there was a story with photos, again riots in Palestine. Desperate, bloody, wounded people and children, fear and hopelessness are seen on their faces. The next information was the genocide anniversary in Srebrenica. Coffins. Death. Killed in the worst possible ways, stopped in living. Something just broke inside me. There was no need for the morning coffee. I immediately left the house, with  need to do something. When I chose my profession, my problem with art was that I wanted to save the world as well, not just to draw, I entered the studio angry and started to explain people around me that all of it is wrong and that is ironical that the world is remembering Srebrenica and laying flowers, while the news about the number of children killed in Palestine is parallel with it. I was shocked with the fact that only I see it while others are carefree laughing at gossips from the showbiz“, said Una.

Then, her works were created, she needed several minutes to connects her moments of frustration and emotion with what she wants to create. She wanted to draw attention of people to these themes and try to wake up people. She made 150 roses from newspapers. On the outer petals, there were war photos from Palestine and archival photos from Srebrenica, war and suffering. She made heads of newspapers that showed the emotions of anger, rage, seriousness, coldness, and some of them had golden eyes. She hasn’t made bodies.

“The message was that we are following, watching, listening, talking about events-all that can be done without a body. A body gives us a chance to react. My heads in the roses represented the world that does not react. It seemed beautiful and mystical from a distance, but if you look closer, not at all. For me, genocide happened in Srebrenica, If there is the worse expression for killing people, it happened in Srebrenica for me. Because for me, they were killed without any feeling and regrets, men and children. Those who were dreaming, living, working, rejoicing, starting families, giving birth. Srebrenica must not be forgotten, because of lives that were ended, because of the sadness and emptiness remained in hearts, because of the respect to those whose bodies lay there and because of the witnessing about the crime that occurred, where organized, armed people- the army killed unprotected people in the worst possible ways. It must not be forgotten that this was not a natural disaster, but the command of  a man“, said Una. 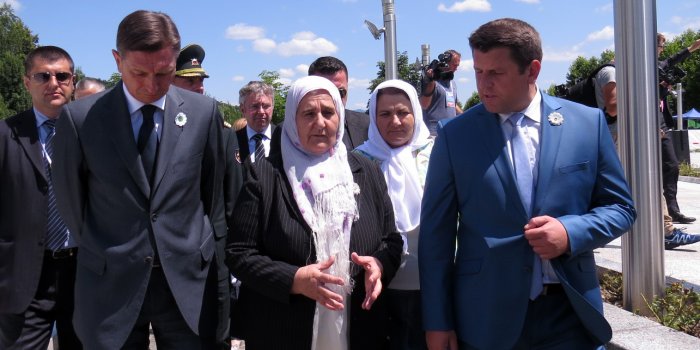 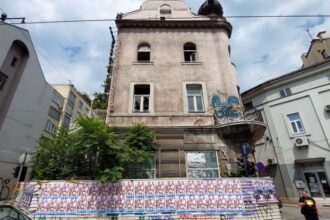 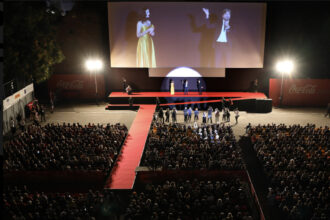