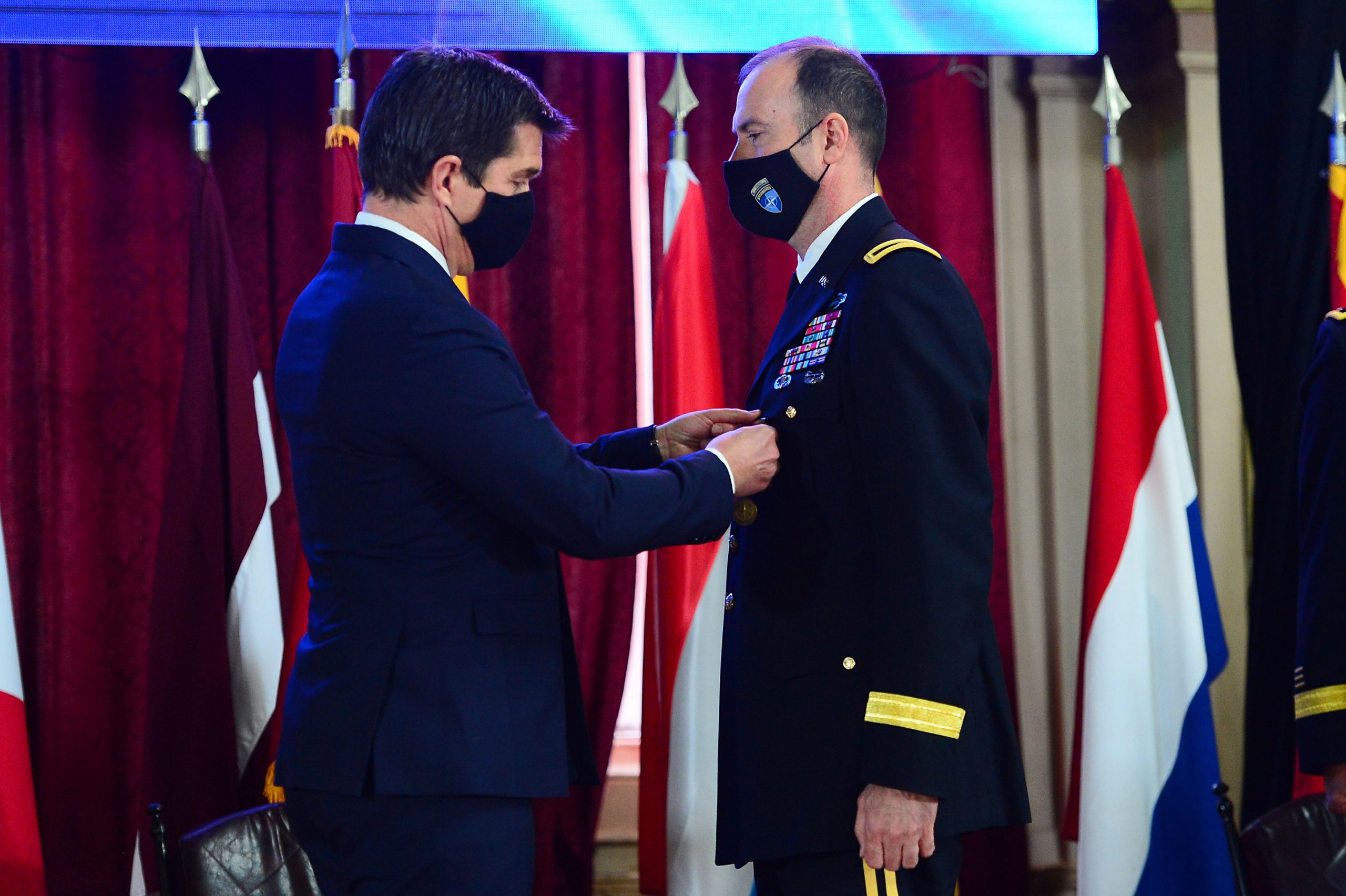 The American Embassy in our country thanked the former commander of the NATO headquarters in Sarajevo, General William Edwards, for his immeasurable contribution to the reforms in BiH.

”Thank you to Brigadier General William Edwards for commitment in supporting the reform goals in BiH for a safer and more secure future,” it was stated.

US Ambassador to BiH Eric Nelson thanked Edwards for his engagement and and welcomed Folkestad to their team.