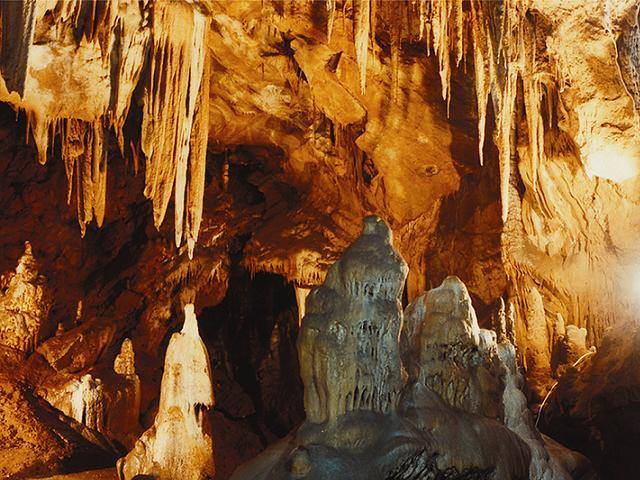 [wzslider autoplay=”true”]Orlovača Cave in the Municipality of Pale near Sarajevo was discovered in 1975 and is one of the most beautiful cave systems in Bosnia and Herzegovina. The landscape is enriched with petrified waterfalls and other cave decorations which give the cave an amazing environment design.

Mladen Samardžić, expert associate for cultural-historical and natural goods of the Pale Municipality, said that the cave has been arranged and explored ever since it was discovered. Orlovača is located near the main road for Sokolac, at the locality of Sumbulovac. It was hidden from tourists until 2002. In the same year, a second research was conducted and the cave was opened for visits. A total of 600 meters of trail and lighting in the cave were done, and the cave can now be visited with prior announcement and a guide.

“During strong Pleistocene climate change, our ancestors found a refugee from strong advancing coldness in caves spread throughout the planet. Every cave has its magic or beauty, and Orlovača is special for a large amount of cave decorations – stalactites and stalagmites. Moreover, all those beauties are spread in a relatively small area, just 600 meters of trail. There are also paleontological remains of the bones of the cave bear (ursus speleus) which date back 16.500 years, and bear bones are found all the time since 1975. After certain period, all those bones will be displayed here in the museum, available for tourists to see them. In total, 2.500 meters of cave corridors were explored and the remaining two kilometers are for researchers and speleologists,” said Samardžić.

Samardžić said that the cave is being opened for tourists every year in spring and permanent working hours have been defined as well.

“Orlovača will be working in the period from April 15 until October 15, and visits are from Tuesday to Saturday at 9 a.m., 12 a.m., and 3 p.m., which is in accordance with the plan, program and protection of the cave. Majority of tourists are children and hikers, nature enthusiasts. We are satisfied with the response of citizens, but with richer content we are sure this can be even better. Individual visits cost four BAM, organized visits for adults cost 3 BAM for each person, and price for school children is two BAM. Entire financing is a burden of the Pale Municipality and maintenance has been taken over by the Cultural Center Pale,” this expert explained.

The cave is additionally complemented by the most famous insects, which are normally endemic species. Fifteen bats are also present, and two species of them are on the European threatened red list. A large project for the locality of Orlovača foresees construction of an ethno park and the educational-scientific base. Thus, the traces of geological, archaeological and historical past will pervade on the banks of the Sinjeva River, preserved in the present for future times.

Speleological complex of the Orlovača Cave was officially opened for tourist visits on April 14 this year, with financial help from the Italian region Piemonte. The region donated 75.000 EUR, which were used for construction of premises for tour guides, museum, and asphalting of trail in the length of 200 meters towards the entrance to the cave. In early October in 2010, the Mayor of Pale Municipality Slobodan Savić signed an agreement with the region Piemonte on the implementation of a project worth 150.000 BAM. 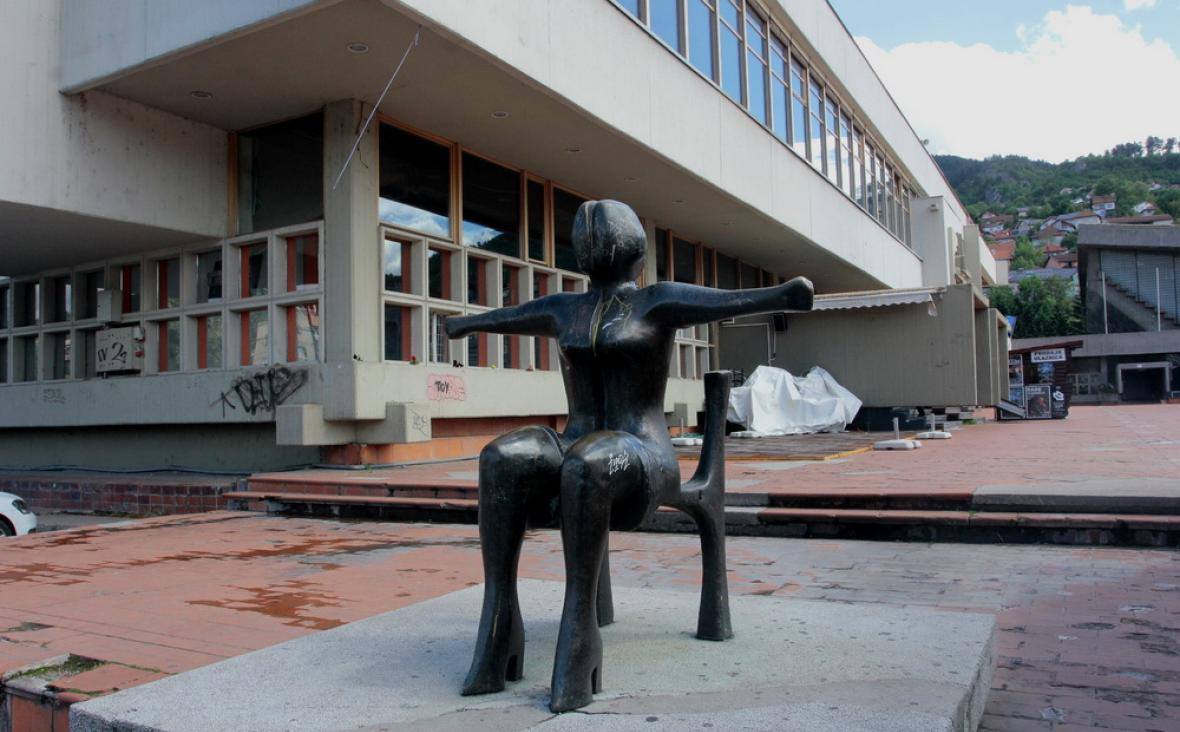 Do you know the Story of Teta Razapeta?
Next Article 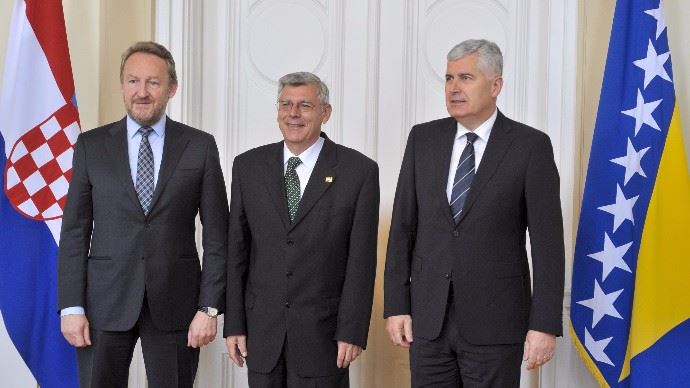