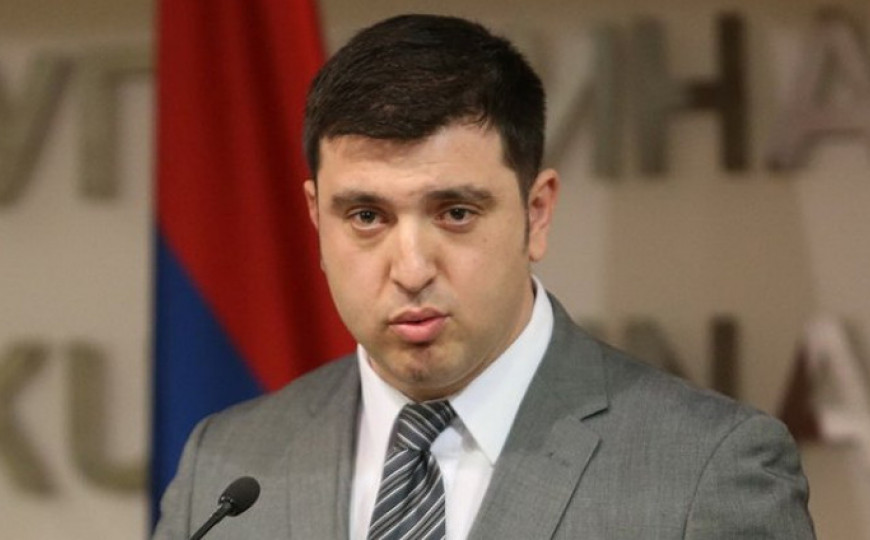 “This political accumulation of ugly topics, ie incitement to war from all three sides, has led to this small number of returnees fearing for their safety, and unfortunately 30 years after the war,we are returning to those ugly topics that should have stopped long ago. I’m afraid we go back every year before the election. We’ve had a series of events in the last 15 days or so that have unfortunately left consequences as they are.”

Further, he pointed out that only 12 Croat and 375 Bosniak children were born in the entire RS last year.

He believes that the Bosnian language will be a problem until an agreement is reached to resolve a trivial issue.

“That is, the right of every nation to call its language as it wishes. There is no consensus to resolve this issue, and it can be resolved very easily.”

Cavka stated that the returnees have never been systematically taken care of.

“Institutions have never taken care of returnees, it has always been based on certain incidents. The big return was from 2000 to 2002/2003. After that comes stagnation and there are fewer and fewer of us there every year. If nothing radical happens, I’m afraid we will become an official statistical error in the 49% part of the country. “

When asked who is responsible for young people and families leaving BiH, he said: “The governing structures that manage the processes are responsible and have not done anything about it. And they will have to take responsibility for everything they have done, each for their people.”

He stressed that crime and corruption are the key problems of the state of Bosnia and Herzegovina (BiH).

When it comes to the RS opposition, he told that it is quite sleepy and that they have supported Milorad Dodik many times so far and put themselves on the same level with him.

“We will see how they will behave in the next period, this is a great opportunity to turn things around. They have to show that they are different. If they don’t show it, they will lose the elections. I think there will be a very close fight between Jelena Trivic and SNSD candidate.”