The Central Bank of Bosnia and Herzegovina (CBBH) is nowcasting the annual growth of real economic activity in the second quarter of 2021 at 14.7%. The projection was made on the basis of available official data for the first six months, published by the end of August.

Consequently, assuming an unchanged volume of economic activity for the first quarter compared to the one published by the Agency for Statistics in early July, nowcasting of annual growth in gross domestic product (GDP) for the first half of the year is 8%.

”We estimate that real GDP growth compared to the first half of 2019 amounted to 4.1%. Only by comparing the estimated real economic activity in 2021 with the pre-pandemic year does one gain a sense of the depth of contraction in 2020 (Graph 1 below), which even the historically high projected annual growth rates in the second quarter did not strongly neutralize. It should be borne in mind that in 2019 there was a slowdown in the growth of economic activity in our main trading partners, as well as a decline in the volume of domestic industrial production,” it is stated in the press release.

The recovery of the EU economy in the first half of this year had a positive effect on domestic economic activity. All monthly data, especially retail trade, industrial production, and exports, indicate that the historically high growth of the domestic economy was recorded in the second quarter.

The official data for July indicate that the economic activity in the third quarter, at the annual level, could also be stronger than initially nowcasted (although not as in the second quarter). Therefore, the upward revision of the annual assessment of the 2021 economic growth, based on the medium term model for the CBBH macroeconomic projections in the autumn round of projections is certain. On the basis of the spring projection of the medium term macroeconomic model, real economic growth in 2021 was at 3.4%.

The factor which could also significantly impact the CBBH economic activity nowcasting by quarters of 2021 is a potential considerable revision of official statistic data on economic activity for previous quarters. Negative risks remain related to uncertain duration of the pandemic and epidemiological situation, with the risks related to the pace of vaccination being lower than in the previous projection period.

According to the projection based on the official data until the end of June 2021, and the data on the expected trends of exogenous variables such as food and oil prices, and domestic and foreign economic activities in the period ahead, inflationary pressures are expected to increase by the end of the year. 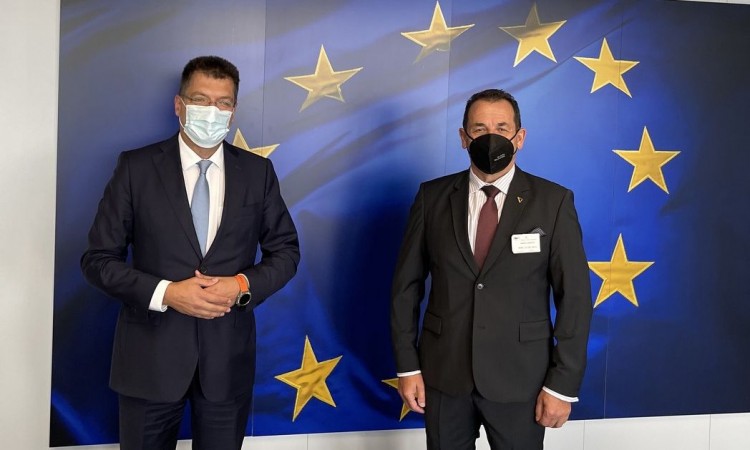 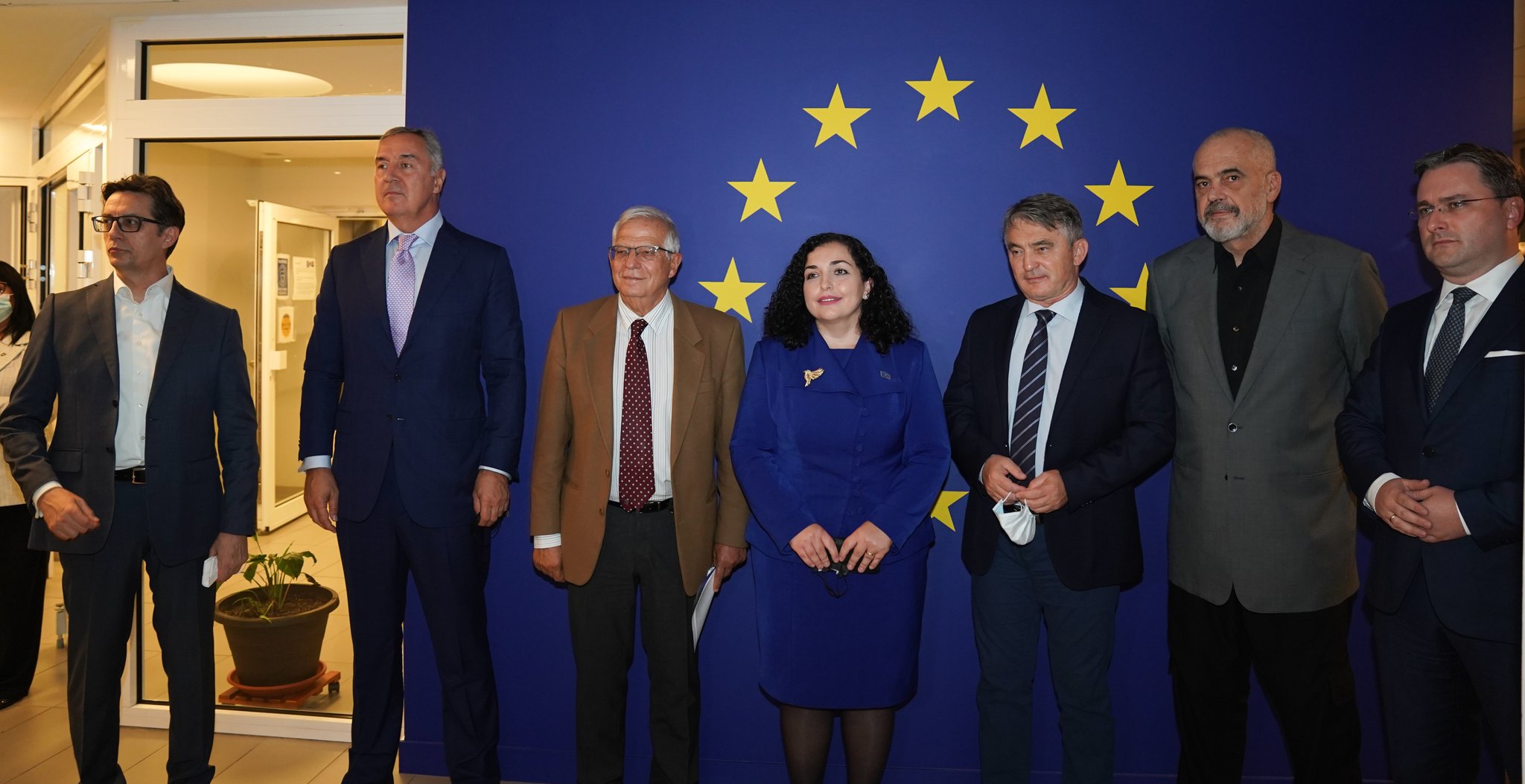