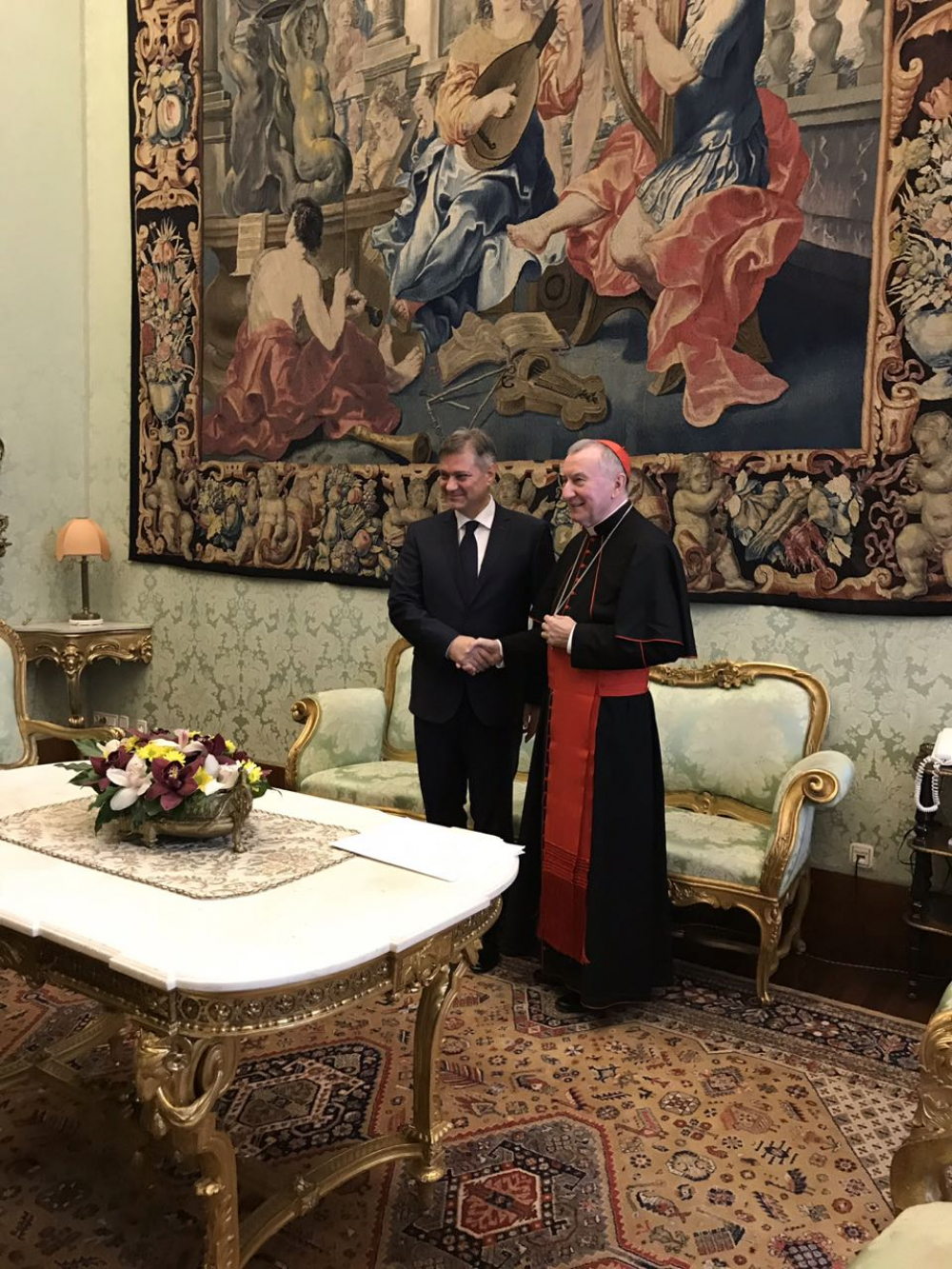 Yesterday, Pope Francis met with Denis Zvizdic, the Chairman of the Council of Ministers of BiH. They confirmed good bilateral relations between the Holy See and BiH during their conversation.

Chairman Zvizdic conveyed the greetings of all citizens, members of all confessions in BiH, who believe that prayers, blessings, and the messages of Pope Francis to BiH are a sign of support, encouragement and a hope to persist in preserving peace and coexistence. He expressed gratitude for the visit of Pope Francis to BiH that took place on June 6, 2015, and his support to all the peoples of BiH on that occasion.

“Your speech and blessings to the peoples of BiH remained carved in the memory of all good people and citizens as a roadmap of mutual coexistence, cooperation and tolerance,” stated Chairman Zvizdic.

Chairman Zvizdic introduced Pope Francis with the current political and economic situation in BiH, and he made a special emphasis on the path of our country to Euro-Atlantic integrations. He thanked the Pope for the speech at the European Parliament in Strasbourg when he proposed an interactive dialogue on enlargement of membership in the European Union. He also noted that BiH is strongly committed to become a part of the European family, and that there is a full consensus of the people and citizens in BiH on that issue.

Pope Francis stated that BiH should follow the path of dialogue and compromise for the benefit of all peoples in BiH. He emphasized that the Holy See supports the efforts that BiH invests on its path towards the integration into the European Union. They also talked about the status of members of all confessions in BiH. Pope Francis said that the Vatican respects the sovereignty and territorial integrity of BiH.

Chairman Zvizdic gave the Charter of Ban Kulin as a present to Pope Francis, which is one of the oldest written documents in Bosnian history and the proof of Bosnian statehood. The charter was created 828 years ago or on August 29, 1189, as a legal recording with which were regulated trade relations between the medieval Bosnia and the Dubrovnik Republic.

Chairman Zvizdic congratulated the upcoming Christmas to Pope Francis and invited him to visit BiH next year. 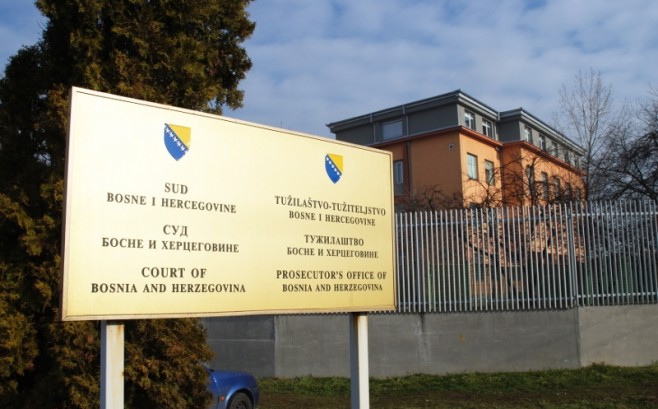 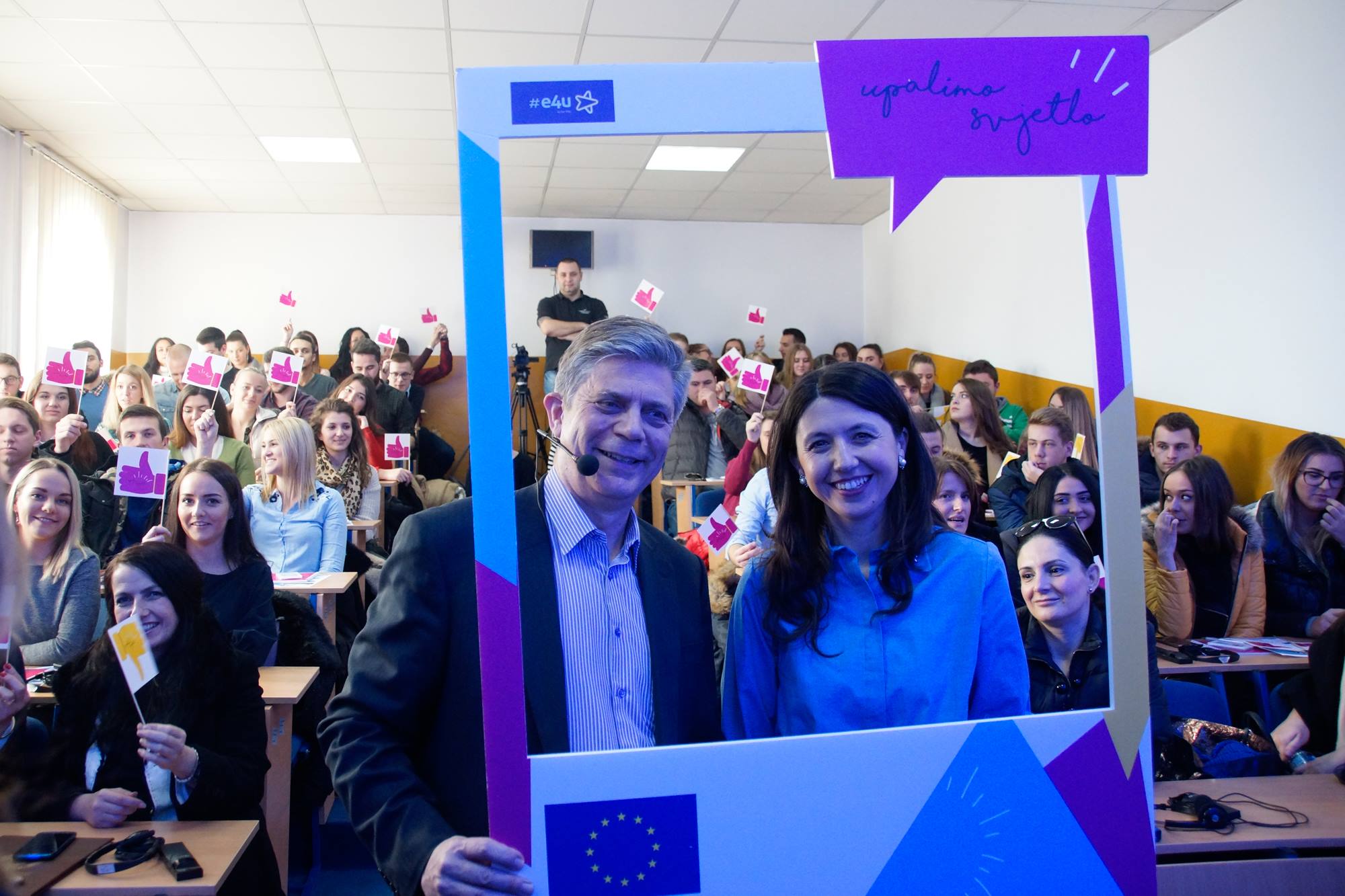