“We believe the challenges currently confronting Europe may turn out to be an opportunity for the EU to become mature,” Wang said about the EU’s future after Brexit, at a press conference on the sidelines of the annual legislative session in Beijing.

The foreign minister stressed that China values Europe’s strategic position and important role, adding China is willing to work with Europe to advance the partnership for peace, growth, reform and civilization.

“We would like to work with Europe to respect and address each other’s legitimate concerns and remove obstacles to cooperation… to practice multi-lateralism and make the world a multipolar place,” Wang said.

The EU was the first regional cooperation mechanism established after the end of the Second World War and also the one that has developed the fastest, Wang said.

“We would like to work with Europe to re-energize world economy, improve global governance and ensure a healthy development of economic globalization,” he said. 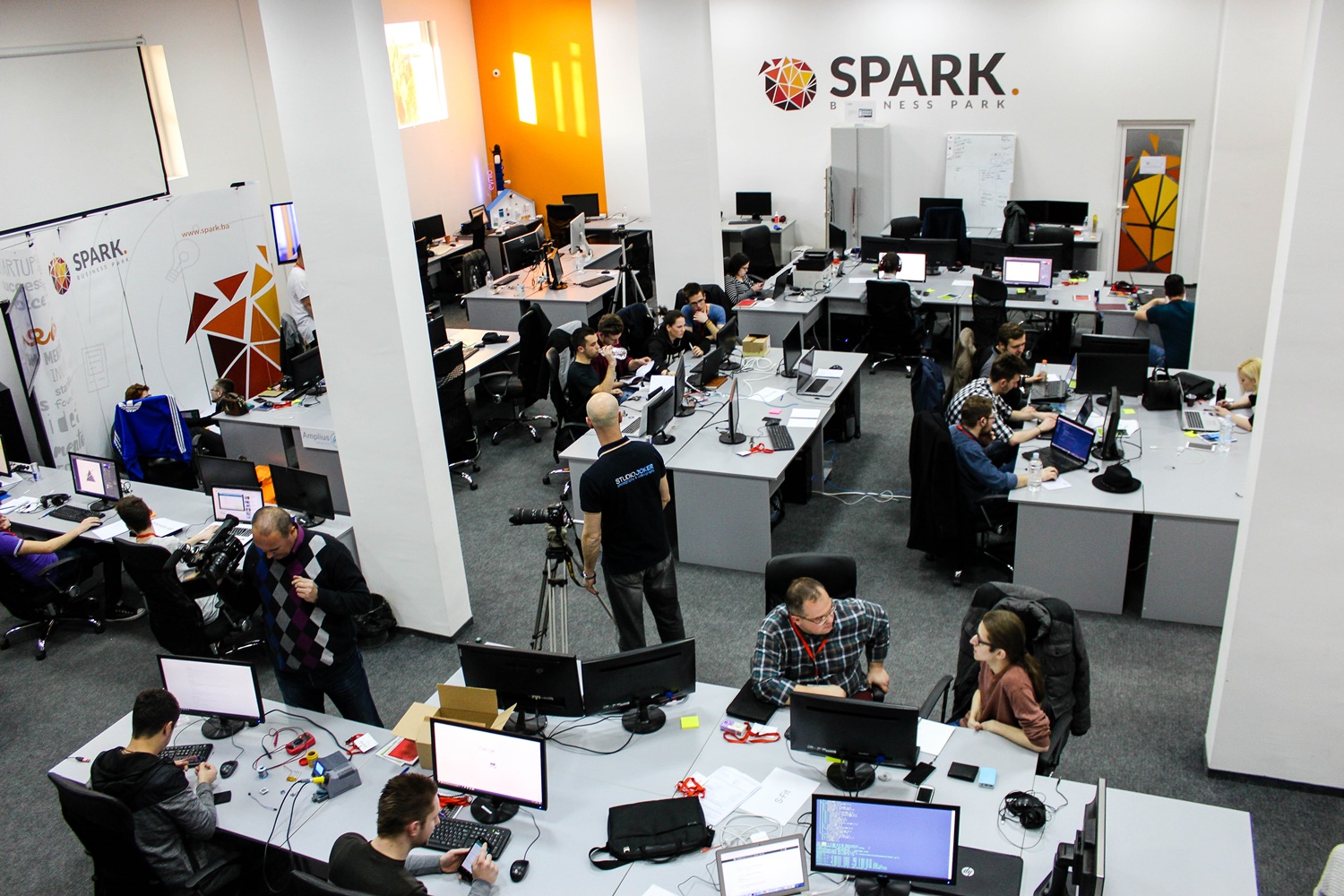