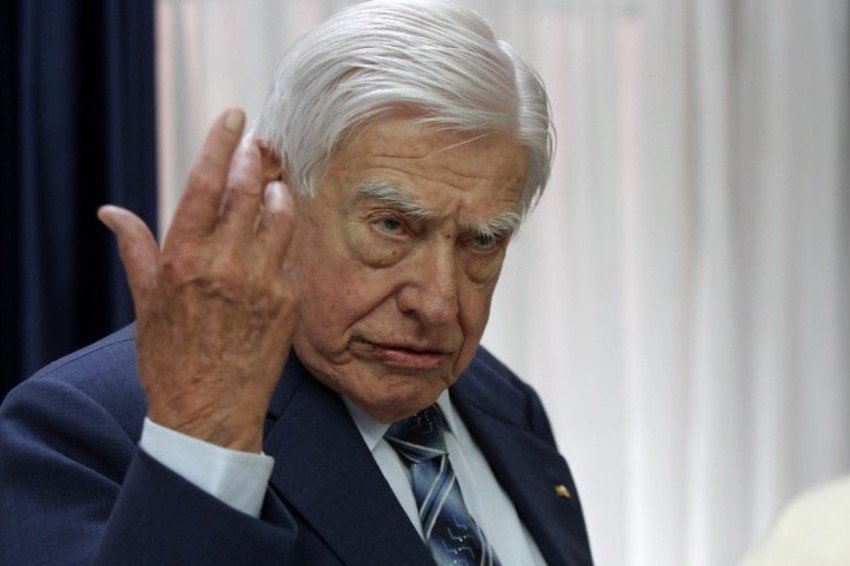 Former High Representative (HR) in our country, Christian Schwarz-Schilling mentioned that the situation in Bosnia and Herzegovina (BiH) is very dangerous.

We all know that, according to Dayton, the international community is obliged to preserve peace in BiH. However, the situation now seems to be out of control. Back in August, Republika Srpska (RS) rejected the decision of the Office of the HR (OHR), the so-called Inzko law.

”The international community did not react then in a proper way. It is obvious that Dodik goes even further after that, unconstitutionally, anti-Dayton, feels the pulse, blocks the country and observes how far he can go, ” Schwarz-Schilling stated in an interview for Hayat.

He destroys the state without any consequences

”This is the last chance to do something, to stop Dodik. The OHR with strong international support comes first, followed by main actors EUFOR and NATO. Otherwise, it will be too late. For years, I have been advocating the idea of increasing the military presence in Brcko for years now. I still think that this would greatly complicate Dodik’s plans for secession, ”Schwarz-Schilling emphasized.

As he mentioned, we have reached a situation where someone, who is a member of the highest state body, destroys the state with impunity, and the international community does nothing.

”What are they waiting for, I wonder? I see that the Prosecutor’s Office of BiH is taking some steps against Dodik, but even if there is an appeal to the Constitutional Court of BiH, it will not help much – RS has already rejected the decisions of the Constitutional Court. So, the legal means that BiH has are not enough to stop this destruction of the political system of BiH, ” the former HR pointed out.

The most important factor of peace and stability in the region

Schwarz-Schilling reminded of the statement of Sergey Lavrov from a few days ago when he said that Serbia is the most important factor of peace and stability in the region and that its opinion on all issues should be taken into account.

”What does this absolutely ambiguous statement tell us? That it depends on Serbia and Vucic whether we will have war or peace in the Balkans? Unfortunately, the whole region has been very unstable lately. How would Lavrov explain that? Vucic himself is smart enough not to make any inciting statements, for that he has his errand people. And that “Serbian world”, which has been mentioned more and more often lately, is nothing but a new name for the old project “Greater Serbia”, a project that has been very active again lately, ” Schwarz Schilling noted.