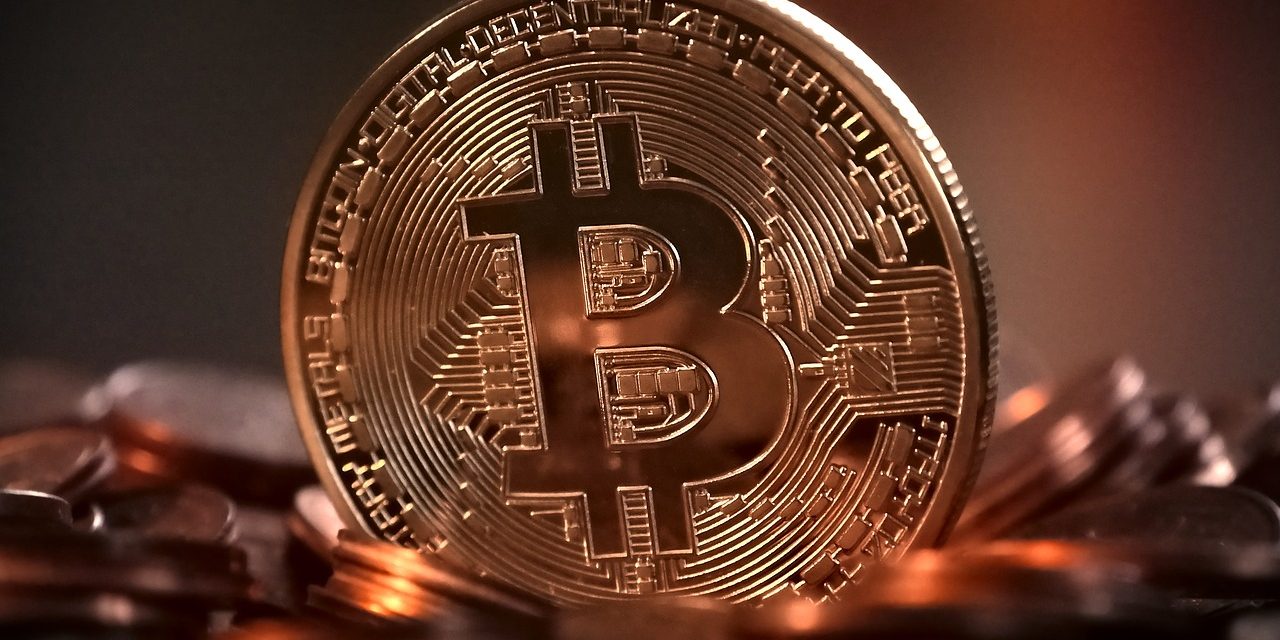 Besides paying in cash or card payments, the first company in Bosnia and Herzegovina (BiH) to allow customers to pay with Bitcoin is placed in Sanski Most.

The company No Limit technology, has made it possible for products such as televisions, laptops, and telephones to be purchased in this way as well, through its webshop nolimit.ba.

Namely, the Crypto.ba technology community announced that they have implemented cryptocurrency payment.

“From now on, you can pay for all items from the webshop with Bitcoin, while Litecoin and Dash will be added afterward,” the Crypto.ba said, as reported by akta.ba.

Cryptocurrencies are becoming the subject of interest of a growing number of people, which is confirmed by the data of the first crypto exchange office in BiH, which announced that the number of users of this exchange office has been growing exponentially during the last months.The two most popular cryptocurrencies in BiH and the world are Bitcoin and Ethereum. These two cryptocurrencies make up 83 percent of the market capitalization of the entire crypto market 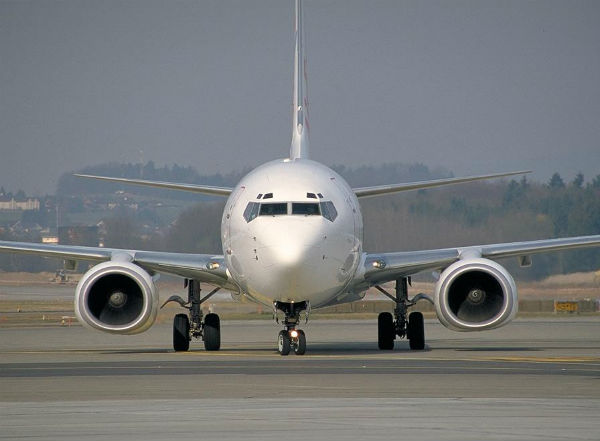 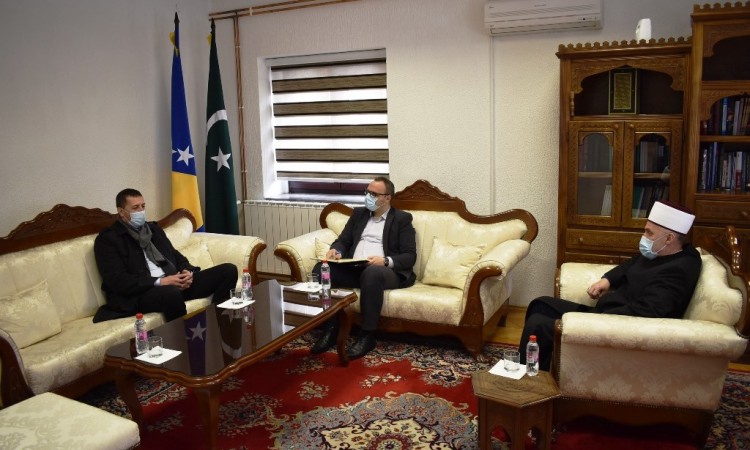