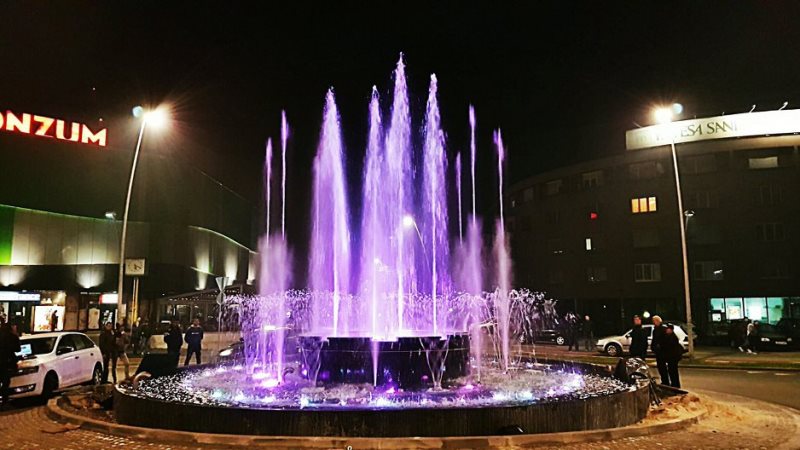 [wzslider autoplay=”true”]
Winter is already here, but a persistent and working staff of the company Grizelj is finishing another gem – the fountain in Zenica.

Although the trial period is currently taking place, including adjustment and alignment of certain functions, the citizens of Zenica were delighted with new applications in a newly built fountain in the roundabout near the department store Bosna.

Through the project were set the most attractive forms that manage all functions of the application from running in the fountain and lighting through software programs.

The great merit in this project has the creator of modern fountains Mirsad Heleg, Engineer of architecture and director of PUC for Physical Planning and Urban Design of Zenica, who developed the appearance of the fountain and set a demanding project task.

“In this fountain were applied following applications: shooter, cascades, vario jet and pirouettes to supplement and complement each other and other nozzles that are mutually cross-cutting, as well as integral functions that make visual and virtual jewel in the world fountain, mixture of water and light” , said Tin Grizelj, who is responsible for the project from the company Grizelj.

“Although the temperature is below zero, we have managed to set up and try all functions of the application in accordance with the highest European standards when it comes to energy efficiency, to participate with as little energy as possible to gain a better visual effects of water and LED lighting in tricolor with the possibility of selective inclusion and exclusion in accordance with daylight,” explained Hajra Sahinovic, designer of lighting, electrical wiring and software.

Ekrem Kahriman, director of PUC VIK Zenica, is satisfied with the works and the deadline as well, since he monitored the progress of realization of the project, even in the night time when the works were performed due to reduced traffic in the roundabout, said Tin Grizelj. 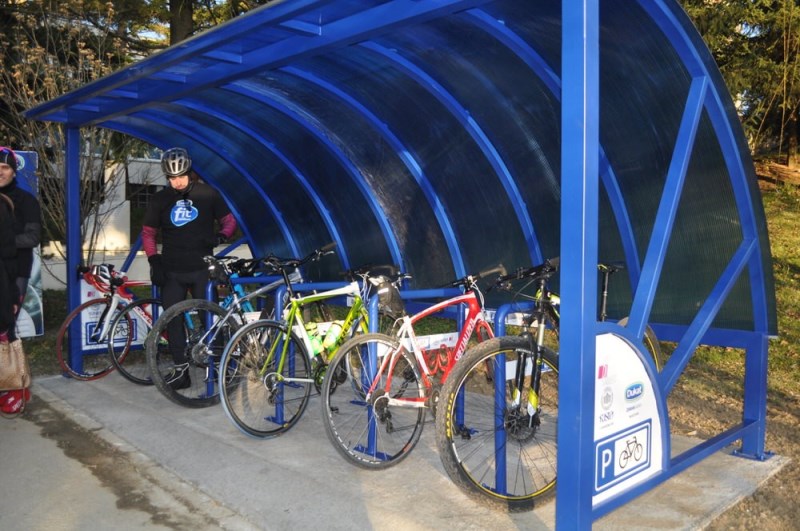 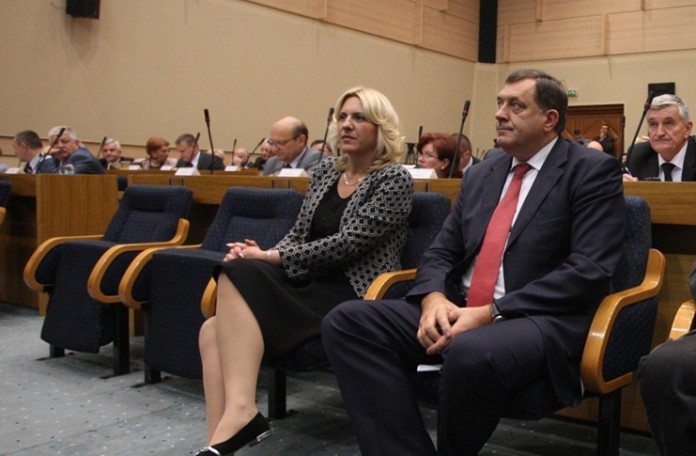